How Design Fanfiction Became One Of The Internet's Favourite Games

The redesign. It's a word that's only entered our lexicon in earnest over the past year or two, thanks to the hundreds of products reinvented by designers who don't work for the companies that make them. When did it become so cool to do free work for major corporations? The answer is since internet.

We love writing about them, and you, apparently, love reading about them (if only to throw them shade). But the shift is important — it signals a sea change in how we think about design, the internet, and authorship.

A Designer's One True Pairing

There's actually an existing analogue for this trend: Fanfiction. The comparison isn't as far flung as it seems. It's just where fanfic writers turn their own creativity upon existing characters and plot lines from their favourite books or TV shows, designers turn to their favourite Brands. Spec episodes of My Little Pony and ludicrous concepts for the next iPhone have a lot in common.

A TIME article on Harry Potter fanfic from 2011 sums it up quite well: "They don't do it for money. That's not what it's about. The writers write it and put it up online just for the satisfaction. The culture talks to them, and they talk back to the culture in its own language."

But fanfic is polarising. Some writers tend to think of it as sub-art, derivative and ultimately a useless exercise devoid of originality. Meanwhile others love it, and argue it fosters creativity and holds authors accountable for their work. Naturally, the same goes for design fanfic: Apple, Google, et al have already done the hard work of inventing, shaping and engineering their products. Redesigning them usually isn't particularly difficult or inventive — it's playing with characters and plotlines that have already been painstakingly written. So why solve a design problem that doesn't exist?

The answer, in most cases, is that it's fun. Secondarily, it interests a far broader demographic than traditional fanfiction; a few renders of a dream phone can be instantly accessible to even the casually interested. 100,000 works of Avatar fanfiction? Not as much. The chatter those renderings generate online is immensely valuable. For young designers, success on the internet is an increasingly vital part of success in the real world.

Take this concept for an iPad Pro, designed by a young firm called Ramotion. The project has been viewed more than 110,000 times in less than a month since it launched on the community design platform Behance, and it's been covered extensively online. 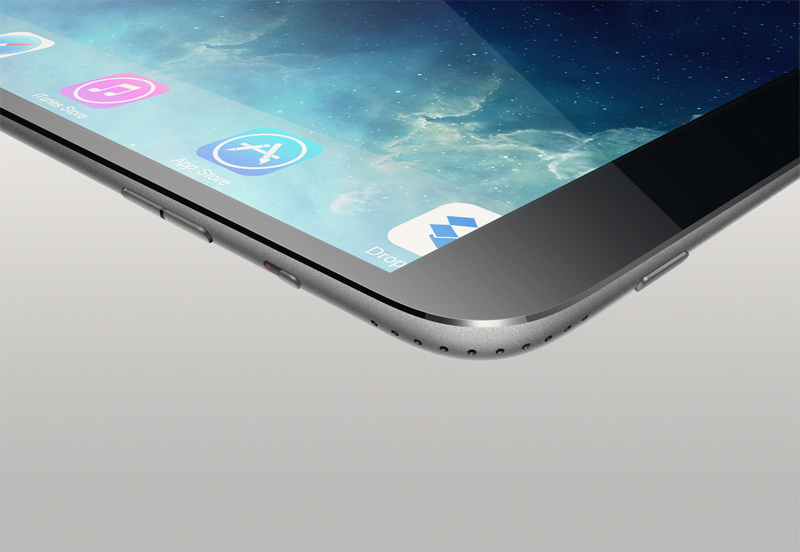 All this, just for kicks. I got in touch with Denis Pakhaliuk, one of Ramotion's founders, to find out why they spent so much time designing a conceptual product for a company like Apple, for free. "While we build software for iOS devices we constantly read Apple news and rumours about them," he told me. "We have to do it because literally our professional future depends on them."

Does he expect Apple to ever see their concept? Not necessarily. "However, I'd be very pleased to hear their feedback," Pakhaliuk adds. And more importantly the firm has already received a few new contracts for industrial design work. 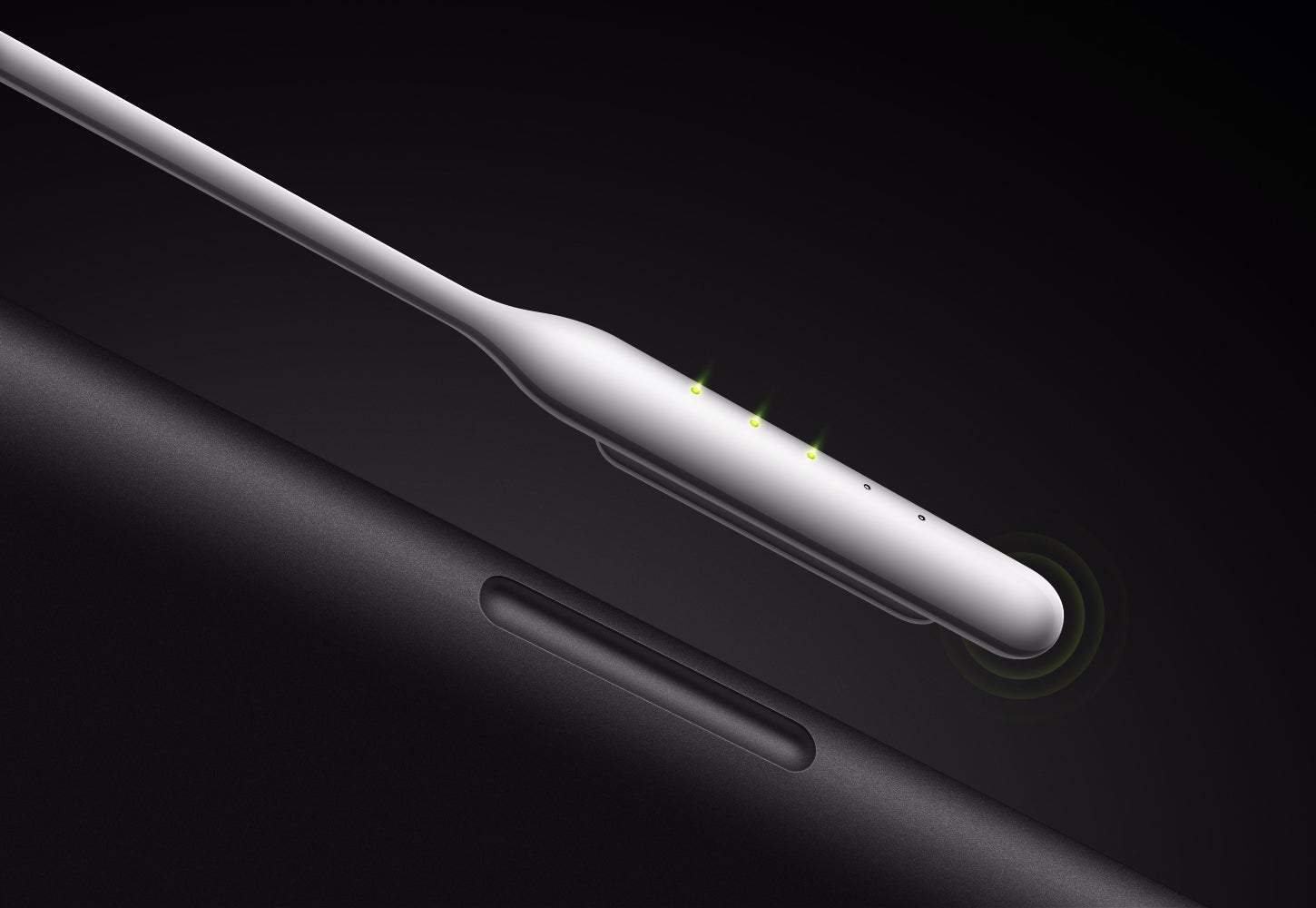 If Ramotion had just released their own design for a professional tablet, the internet probably wouldn't have latched on as it did. But by tying their concept to a company that generates massive amounts of attention and speculation online, they created what amounts to thousands of dollars of online advertising for their own work.

Oddly, doing free work for a giant corporation is a brilliant coup for a young company.

So, what about students? What does it mean when the process of learning how to think like a designer involves solving problems for companies like Google and Apple? Does it help or hinder? From the perspective of many students, it's a remarkably positive thing. Not only because it helps pull design education into the real world — because it can act almost like a job application to the very company you want to work for. 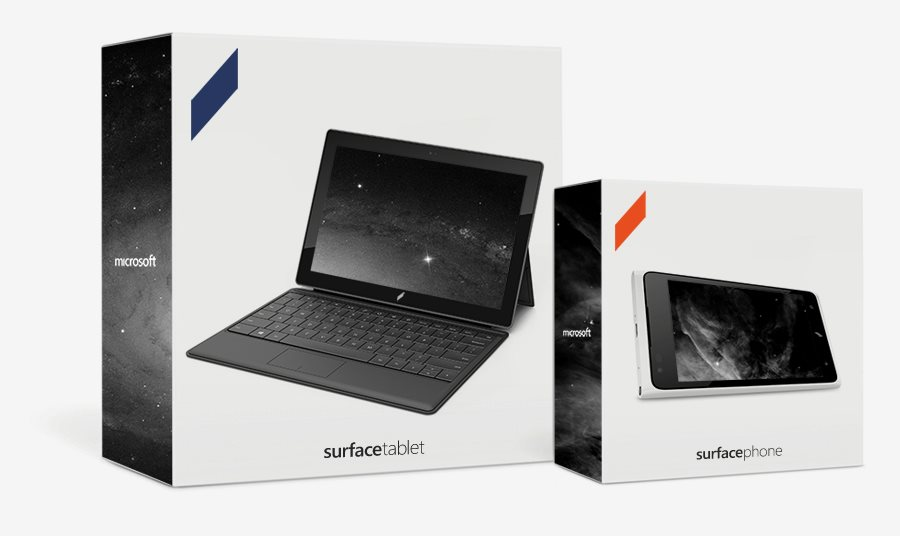 In July of 2012, a young design student named Andrew Kim published a school project called The Next Microsoft on his blog, Minimally Minimal. It was his vision for how the computing giant should have rebranded itself — and to risk sounding dramatic, it sent the internet into a tizzy, sparking huge amounts of both praise and criticism.

By January of 2013, Andrew had been hired by Microsoft's Xbox division. Rather than seeming like an affront to the company, his project had functioned more like a resume — a resume leveraged by several million page views. 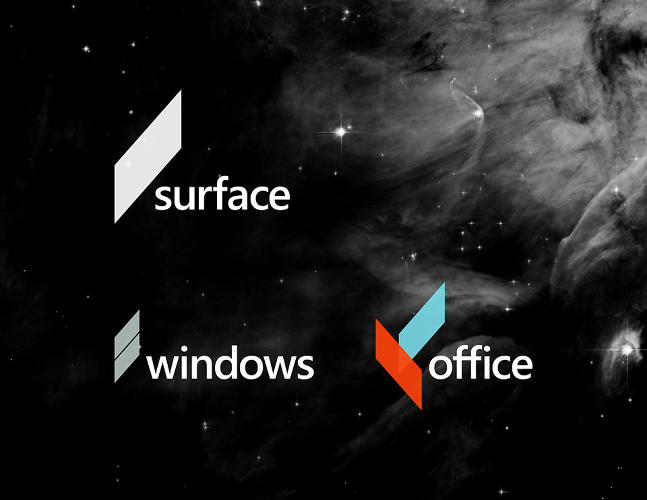 When I got back in touch with him this month, he explained that getting hired wasn't the goal, but it helped. "I was actually in talks with my current manager about joining the team a year before the project so attention wasn't the primary goal," he says. "Of course, The Next Microsoft was influential in myself getting exposure but it was honestly something I did simply as a school assignment."

Once he began his job at Xbox, he realised just how far-reaching his little school project had been — even the management had seen it. "After joining Microsoft, I ended up realising that the project was seen by a ton a people including the leadership team," he adds.

These attitudes can feel foreign to older generations. The dream of owning your own studio and producing work independently doesn't hold quite the same weight as it once did. Even Kickstater, a bastion of indie design, can be a spring board for being absorbed by a giant: Just look at the Oculus Rift.

Is this a bad thing? It depends on your perspective. A look back at the 1950s and 60s proves that young designers working for giant companies — think Dieter Rams for Braun or even Massimo Vignelli for Unimark — have created some of the most meaningful and lasting work of the past century.

On the other hand, the lure of major companies will inevitably funnel talent away from meaningful projects and towards massive corporations like Google and Apple. It's a similar sentiment to that of superstar physicist Michio Kaku, who argues that Silicon Valley is creating a brain drain in science and engineering that's affecting even NASA.

In the end, the wiles of young designers probably swing on a history pendulum, just like the wiles of all young people do. There's no harm in perfecting or changing a product you love, especially if that's your idea of fun. But as we run headlong into a future littered with design and engineering crises, it won't be too many years before real problems start crowding into the room.