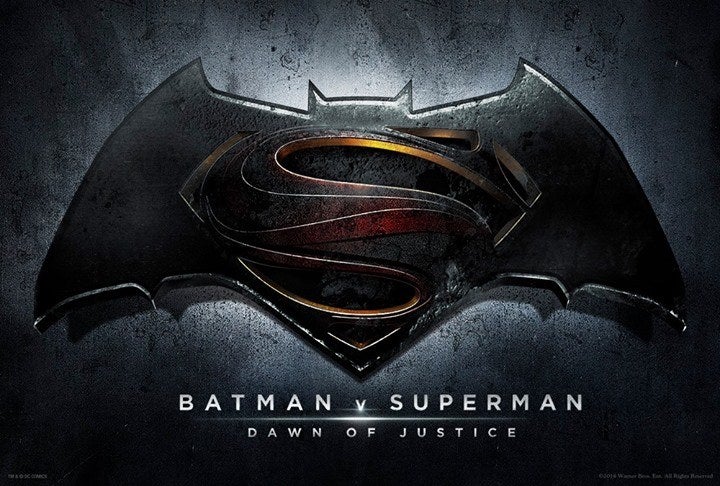 The new Batman v. Superman movie is called Dawn of Justice and here is the official logo. The title is obviously playing upon the announced Justice League movie follow-up, so we can assume that the initial brawl between the two characters will end (fairly) well.

Principal photography is already underway. It’s interesting to see where they are going to shoot:

Principal photography will take place on location at Michigan Motion Picture Studios and on location in and around Detroit, Michigan; Illinois; Africa; and the South Pacific.