Should Doctor Who Be Young Or Old? Former Time Lords Weigh In 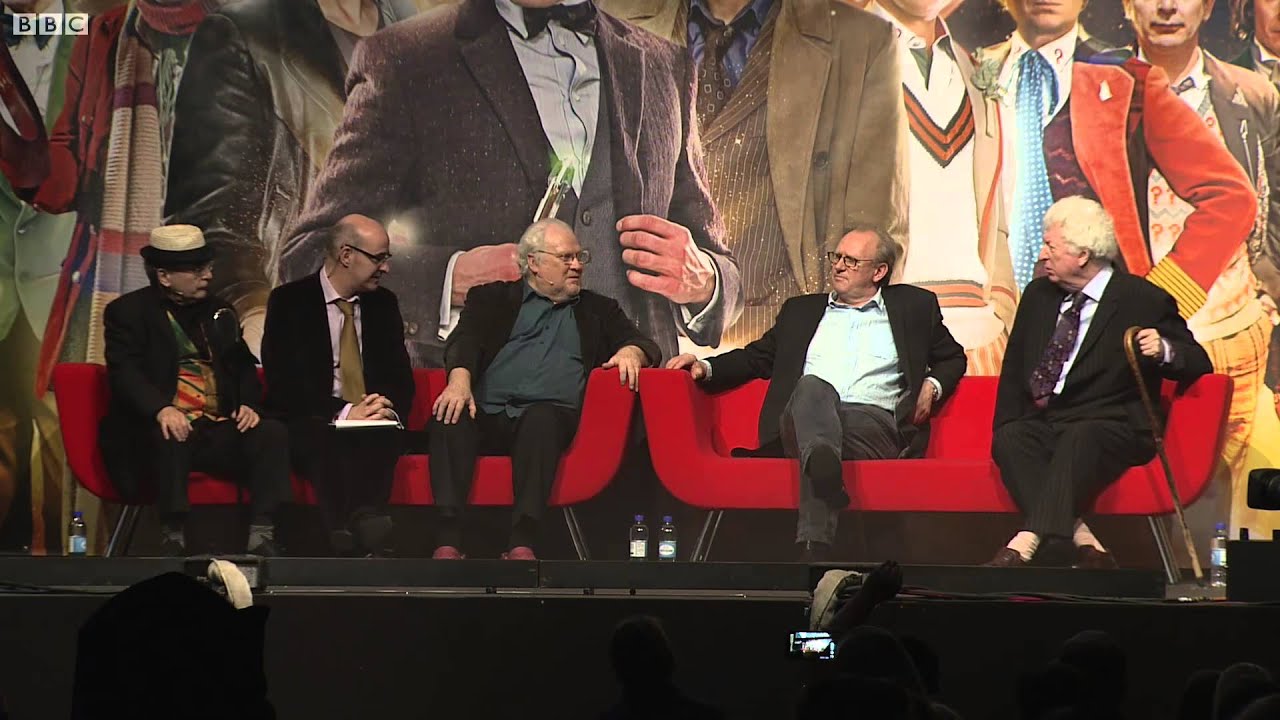 In November last year, former Doctor Whos Peter Davison, Tom Baker, Colin Baker (no relation) and Sylvester McCoy, got together for a chat at the Doctor Who 50th Celebration in London. One topic that came up was the preference for an older or younger Doctor, a subject all the more relevant given the transition from the “12-year old” Matt Smith to 56-year old Peter Capaldi.

The consensus from those involved is that age doesn’t really matter, despite the exaggeration of Smith’s more youthful appearance.

McCoy states that he previously felt it was important that a more senior actor hold the role, to emphasise the Doctor’s cerebral approach to problems, but the performances of both Tennant and Smith convinced him that the same result was achievable with a more sprightly time lord.

The clip here is just a small part of the 30-minute panel, which you can view in full on the show’s official website.