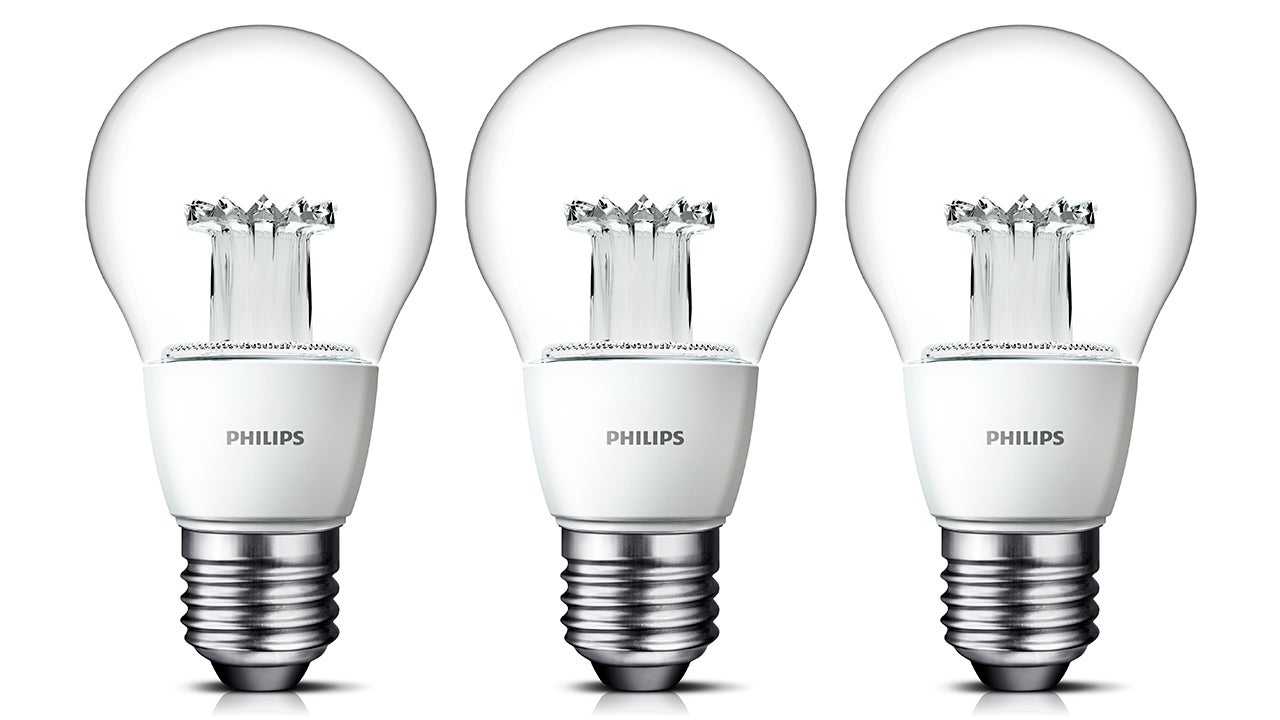 Despite being more energy-efficient and longer lasting, consumers keep finding excuses for wanting to stick with ancient incandescent lightbulbs. But with clear glass and a special LED lens that looks like a traditional filament, Philips’ latest LED bulbs might finally convince those afraid of change.

Not only do they look like incandescent bulbs before they’re even turned on, the new clear LED bulbs also cast a warm 40-watt glow. So hidden behind a lampshade, since they’re sized and shaped to be used anywhere, it’s all but impossible to tell these use highly-efficient LEDs as their light source.

In Europe, it’s expected to sell for €8.99, which equates to roughly $14 with currency conversion. And no matter what they’re priced at over here, they will still be slightly more expensive than an incandescent bulb, but they won’t need replacing for at least 25,000 hours, Philips claims. So anyone with access to a calculator or basic maths skills will realise that in the long run, these are definitely the better way to go. [Philips via Gizmag]