Where The Progress Bar Came From 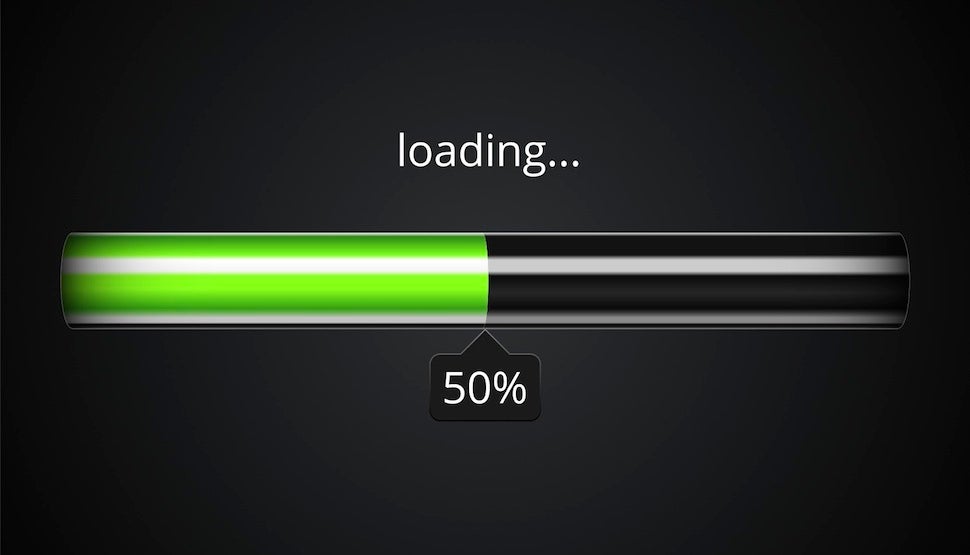 We've all spent hours — maybe even days — of our lives cursing the slow crawl of the dreaded progress bar. But did you ever stop to think about how much worse it might be if the bar wasn't there in the first place. Fortunately, thanks to one grad student's genius idea back in the 80s, we'll never have to find out.

In an article today, The New York Times takes a journey back into the decades of computing past when users were constantly left in the dark during loading; they had no way of knowing whether their machines had just crashed or were simply taking some time to think. So in 1985, a computer science student named Brad A. Myers presented a paper on "per cent-done progress indicators," which he had found to be helpful in reassuring users that their computers weren't about to crash and burn. The New York Times elaborates:

To prove his point, Myers asked 48 fellow students to run searches on a computer database, with and without a progress bar for guidance. (He used a capsule that filled from left to right — like a giant thermometer from a charity drive, tipped on its side.) Then he had them rate their experience. Eighty-six per cent said they liked the bars. "People didn't mind so much if it was inaccurate," Myers says. "They still preferred the progress bar to not having anything at all."

In that way, it's almost reminiscent of the many placebo buttons littered around cities, particularly crossings. These buttons often do absolutely nothing to speed up your wait, but people still like the sense of control they offer — even if it is a total lie. [The New York Times]