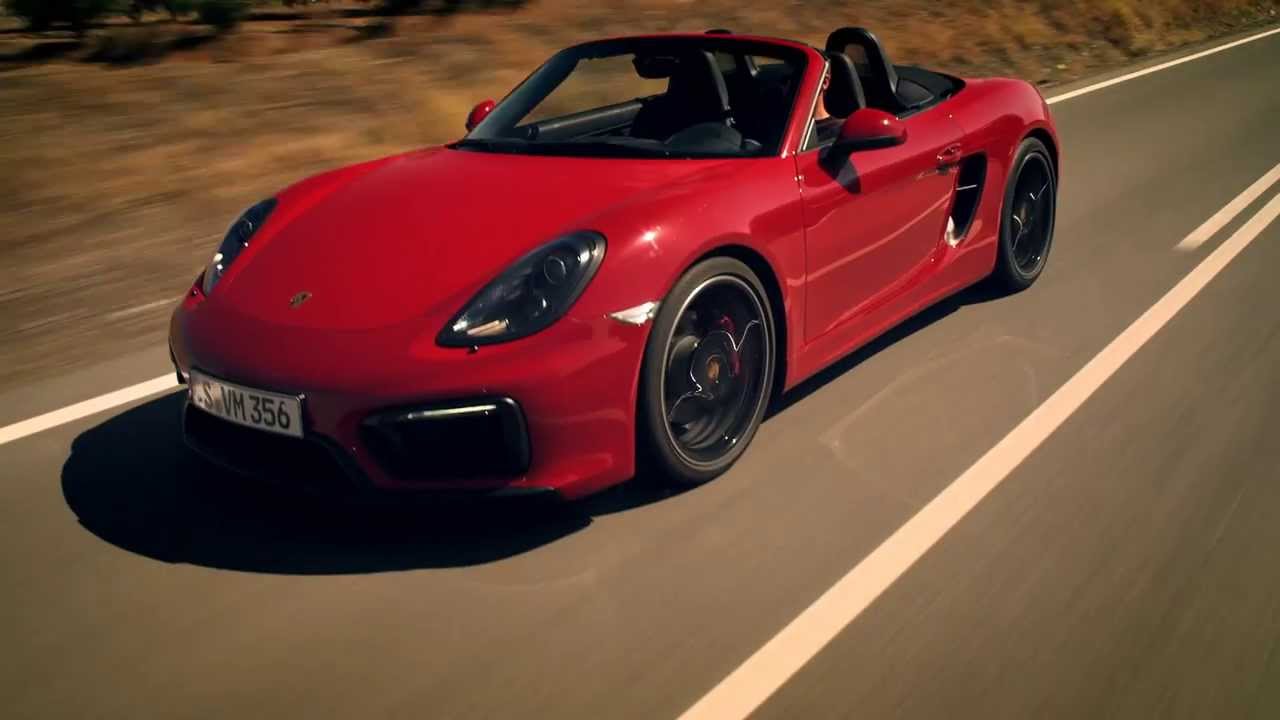 The new Porsche Boxster GTS is top dog in the company’s entry-level two-door sports car category, which puts it squarely in competition with the cheapest mid-range Cayman. Both cars have a 3.4-litre six-cylinder boxer engine, nearly identical power output and 0-100 times well under five seconds. If we had to pick one, it’d be a difficult choice.

The 2014 Boxster GTS was officially announced in the middle of this month, but it now has an official video to accompany all its impressive technical data.