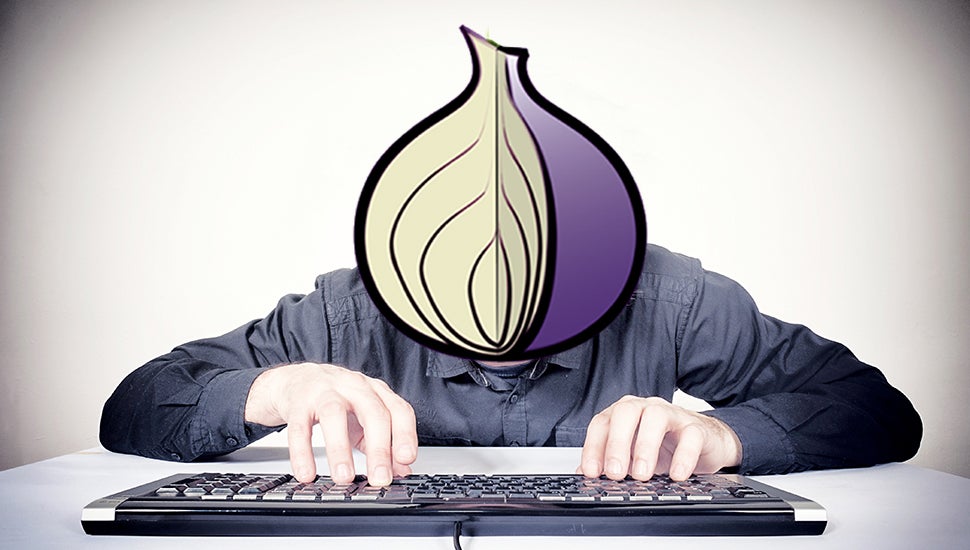 Anonymity app Tor is widening its scope from encrypted websurfing to instant messaging, with the Tor Instant Messaging Bundle expected in a form you can use before March 31st.

According to notes of a recent developer meeting, the project will include the instant messenger with the Tor Launcher as a modified version of InstantBird, a cross-platform chat app. Logging would be disabled, and, provided the computers themselves aren’t compromised, surveillance and selective blocking would be impossible.

In theory, this would make encrypted chat much more accessible, for people looking to circumvent everything from broken copyright laws, to tyrannical, censorious governments. Users would still have access to the lists of friends on Facebook, Yahoo, MSN, Gmail chat — though for the encryption to work, both ends would need to enter the appropriate encryption key.

Accessibility is something the Tor Project has been striving for in these last few years, knowing full well that convenience is a strong motivator. Anonymous search engine DuckDuckGo is fantastic, but the cloud features of Google can be very alluring. To combat this, Tor have begun offering a browser version, and are even looking to provide a smartphone OS, which would provide complete anonymity and leave no footprint. Working from TAILS technology, the new OS will be bootable from a USB, SD card, or PC, and will function with Android and Ubuntu phones, but no plans for iOS.

As the internet privacy world bolsters itself, the Snowden revelations keep trickling in, with the relevant revelation that British spy agency GCHQ has been intercepting millions of Yahoo! webcam images — which proves a not-so-nice combination with the revelation that the GHCQ has institutionalised leveraging sex photos and other underhanded tactics to undermine someone’s character.