Tiny New Building Inspired By The Textures Of Flowers

The architects at London-based Buchanan Partnership have just built this tiny little flower stall for a shop in Ladbroke Grove, its CNC-milled exterior inspired by the rippling textures of electron scanning microscope images of plants. 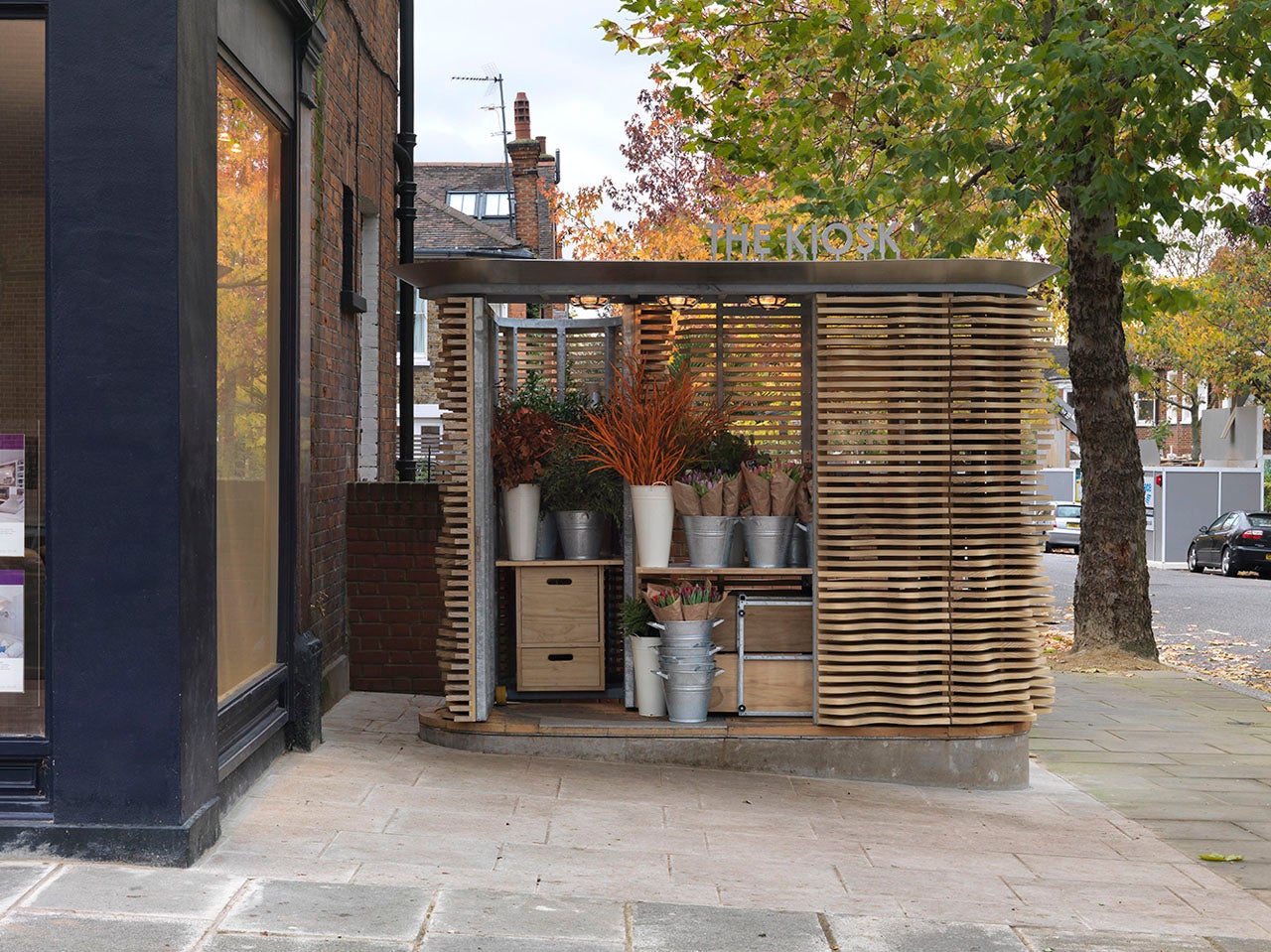 As architect Kyle Buchanan explains, such photos "reveal tiny three-dimensional ridge patterns across the petal surface. These ridges intensify the colour of the flower and act as a graspable surface for bees and other insects," and they also give this tiny structure its character. 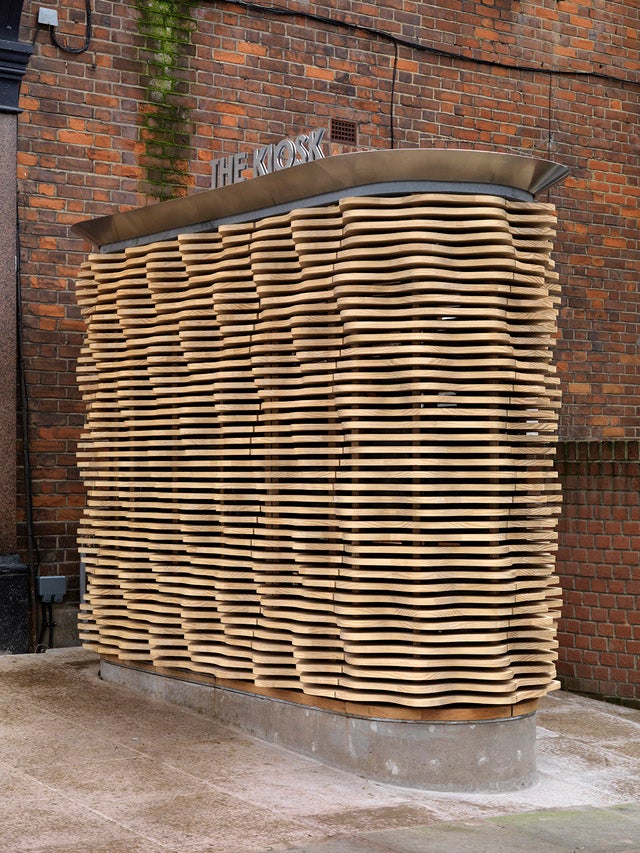 Buchanan adds that kiosks — as diminutive as they are — actually play an outsized role in London's architectural history: "London's streets have a long history of kiosk buildings," he points out, "including the ornate ironwork public toilet on Foley Street, and the police station in Trafalgar Square, which is in the base of a lamp post, and was the smallest police station in the world when it was manned. These kiosks have often had a wider infrastructural role; for example, the K2 and K3 red telephone boxes by Gilbert-Scott and, one of my favourites, the post box, quite a number of which now enjoy Listed Building status."

Stop by the kiosk in Ladbroke Grove for an after-work bouquet and judge for yourself. [Buchanan Partnership] 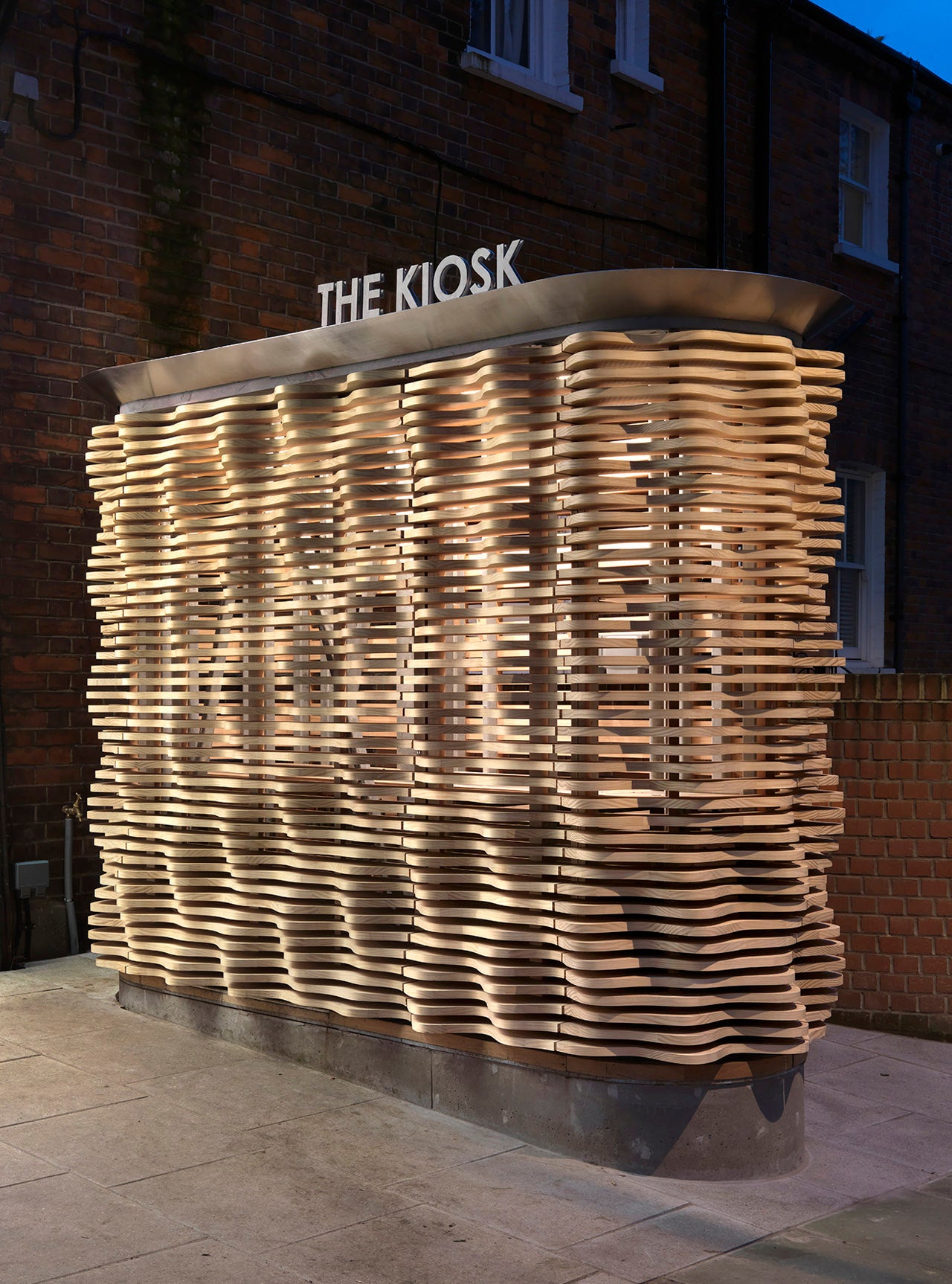 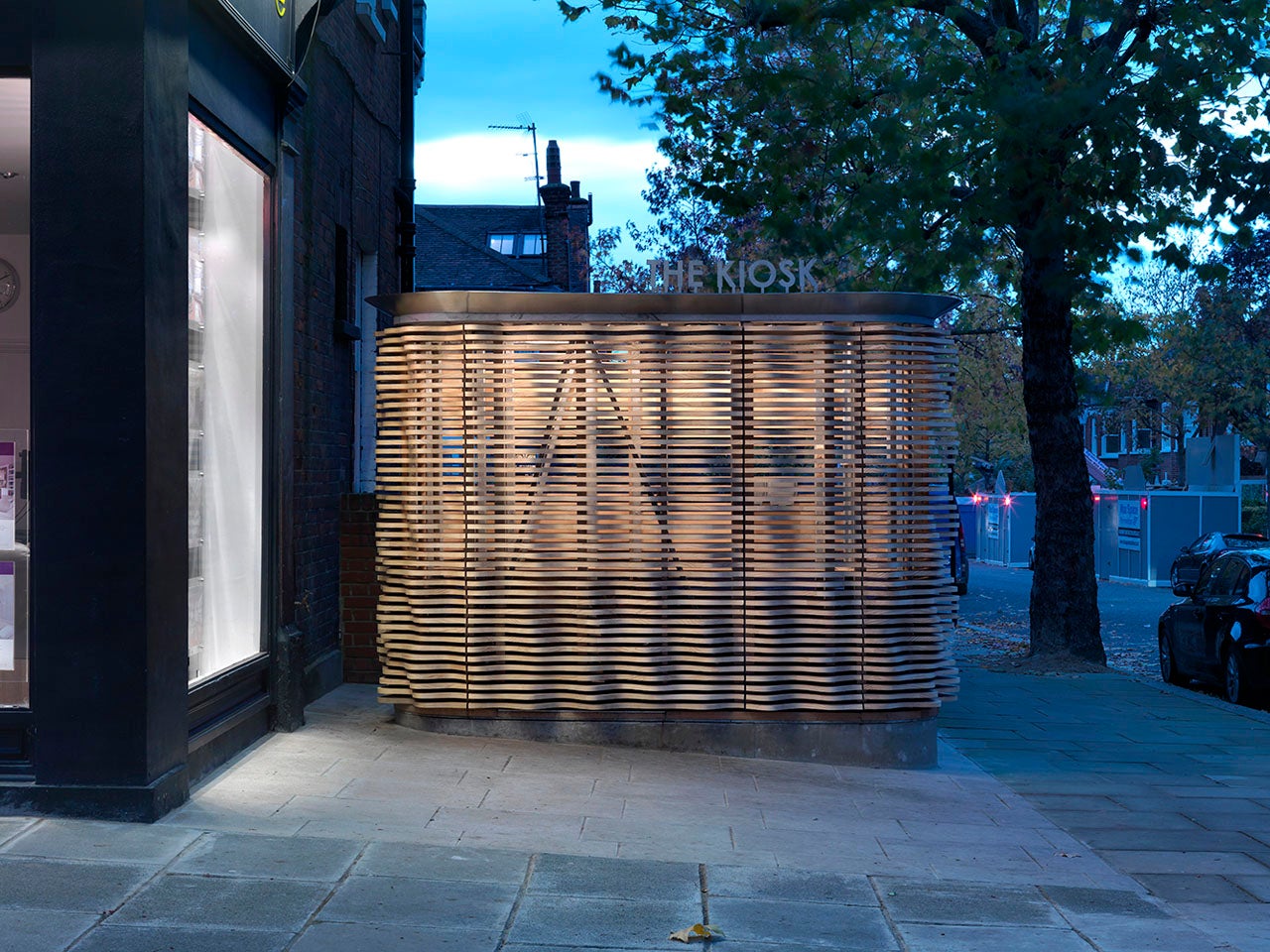 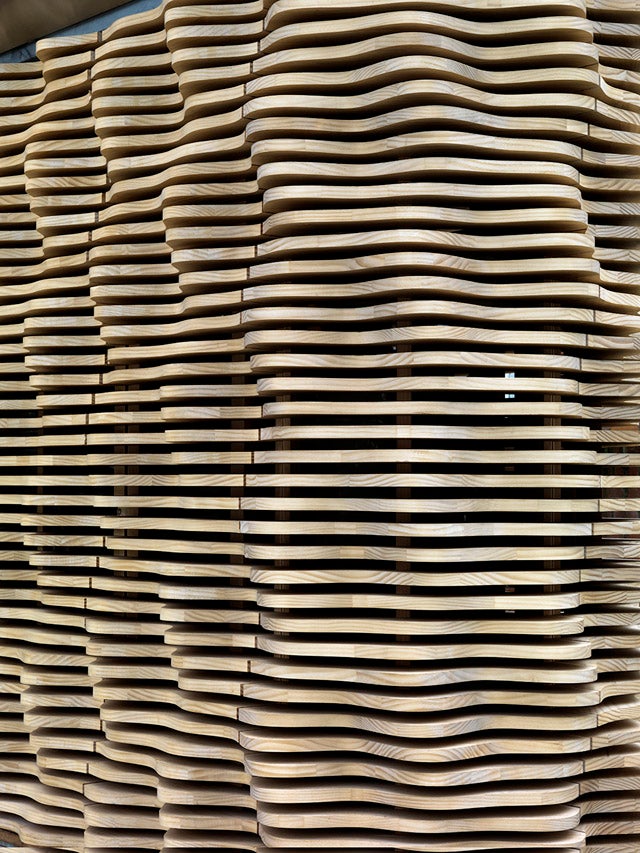 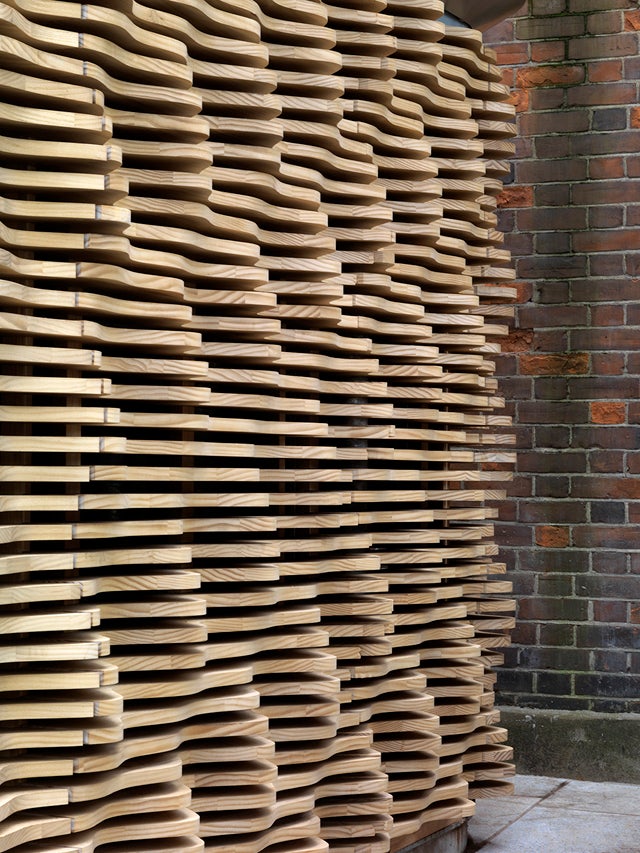