These Sleek, Activity-Sensing Lights Adjust To Your Movements 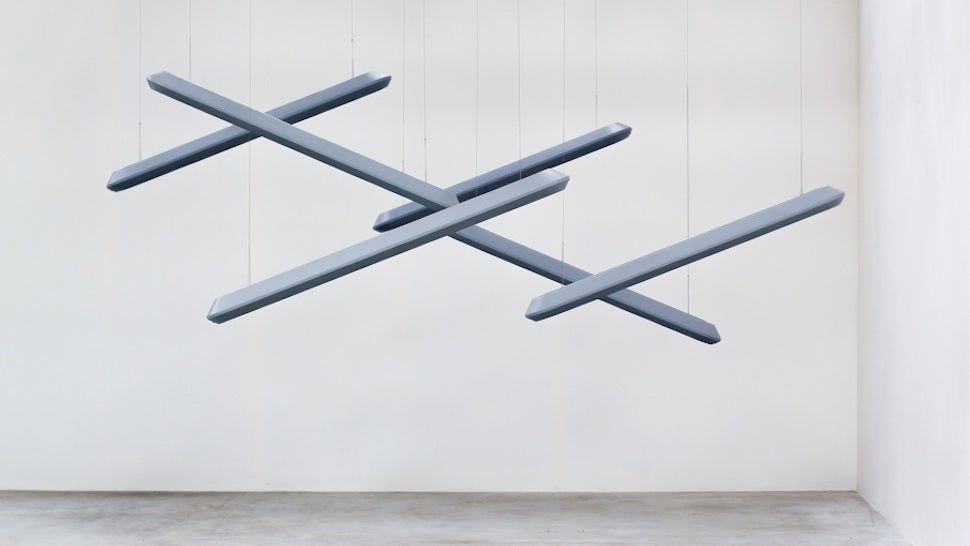 Do you ever feel like lights don't move enough? That's a serious question! After all, humans are constantly in motion — so wouldn't it make sense for our lights to follow?

Thibaut Sld certainly thinks so. The Canadian designer's latest project aims to be the ultimate interactive lighting system. It involves wand-shaped fixtures made of cast polyurethane resin that are tricked out with LEDs, motion sensors and motorised widgets. The idea is that the lights raise or lower based on who's in the room and what they're doing. Several fixtures can be used to create dynamic arrangements. 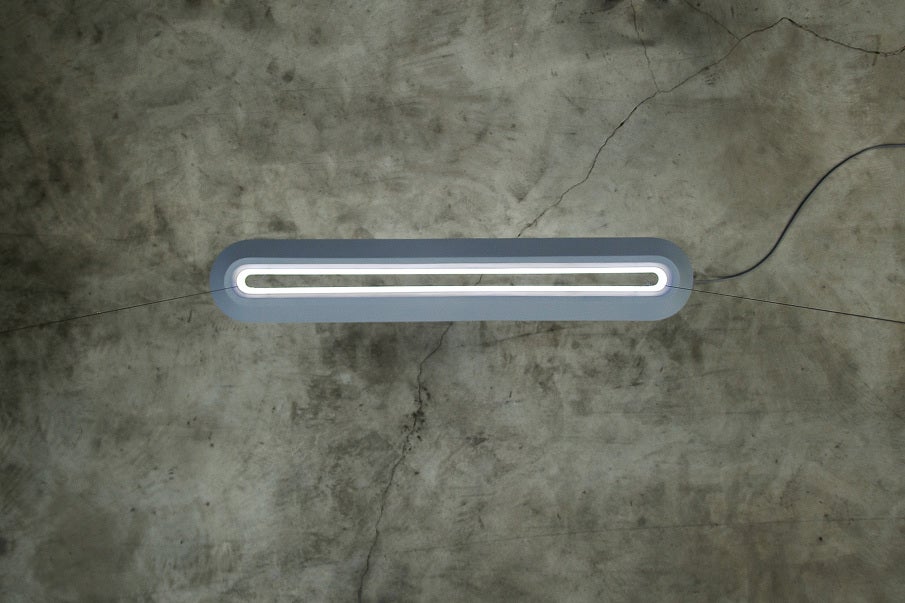 It's hard to tell how well the system works without trying it out. Boy, are they pretty, though. The fixtures themselves are like a high art version of the nasty fluorescent lights in your elementary school, and the technology itself is nothing short of space age. Even the exploding, animated GIFs that Thibaut posted on his website to show how the hardware is built are total eye candy. Here's the light fixture:

There's no word yet on when they'll be available — but if you're really desperate, you could always grab a motion sensor, a fluorescent light, and tiny motor and get to work. [PSFK]