The World's Largest Telescope Is Finally Getting Underway 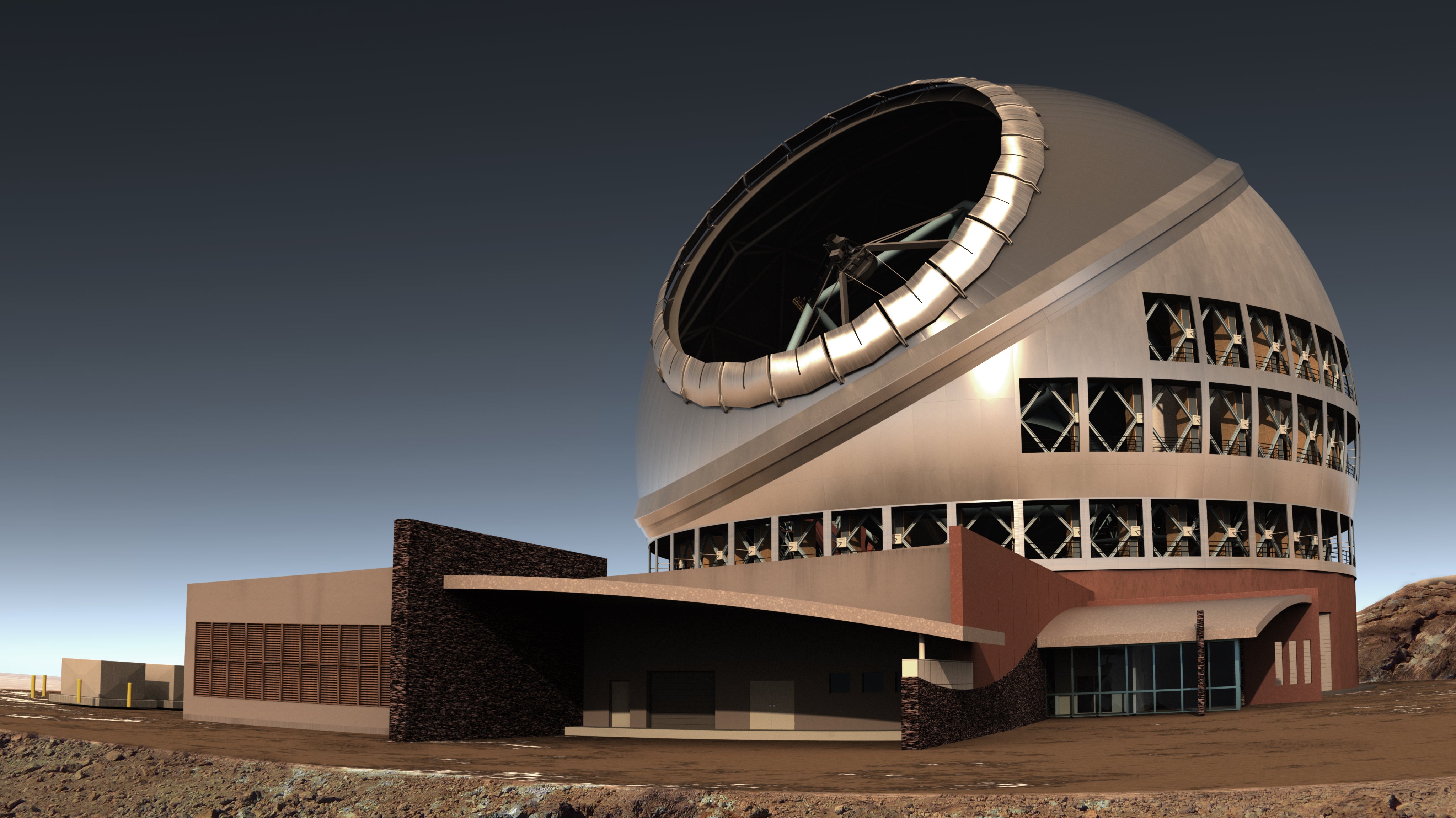 It's been almost five years since Gizmodo first reported on the Thirty Meter Telescope, a mega-telescope with a resolution ten times that of the Hubble. Now, it seems the long-delayed project's time has come: Hawaii has agreed to lease a parcel of land for the telescope, and officials say construction could begin as soon as April.

The TMT dates back to the 1990s, when the idea was first broached by a group of California scientists. In the years since, their idea has taken on the details of a real plan: An almost 100-foot-wide mirror made up of just less than 500 segments, ensconced on a astronomy park atop a dormant volcano called Mauna Kea, where it will do everything from detect light from the earliest stars to search out evidence of dark matter. 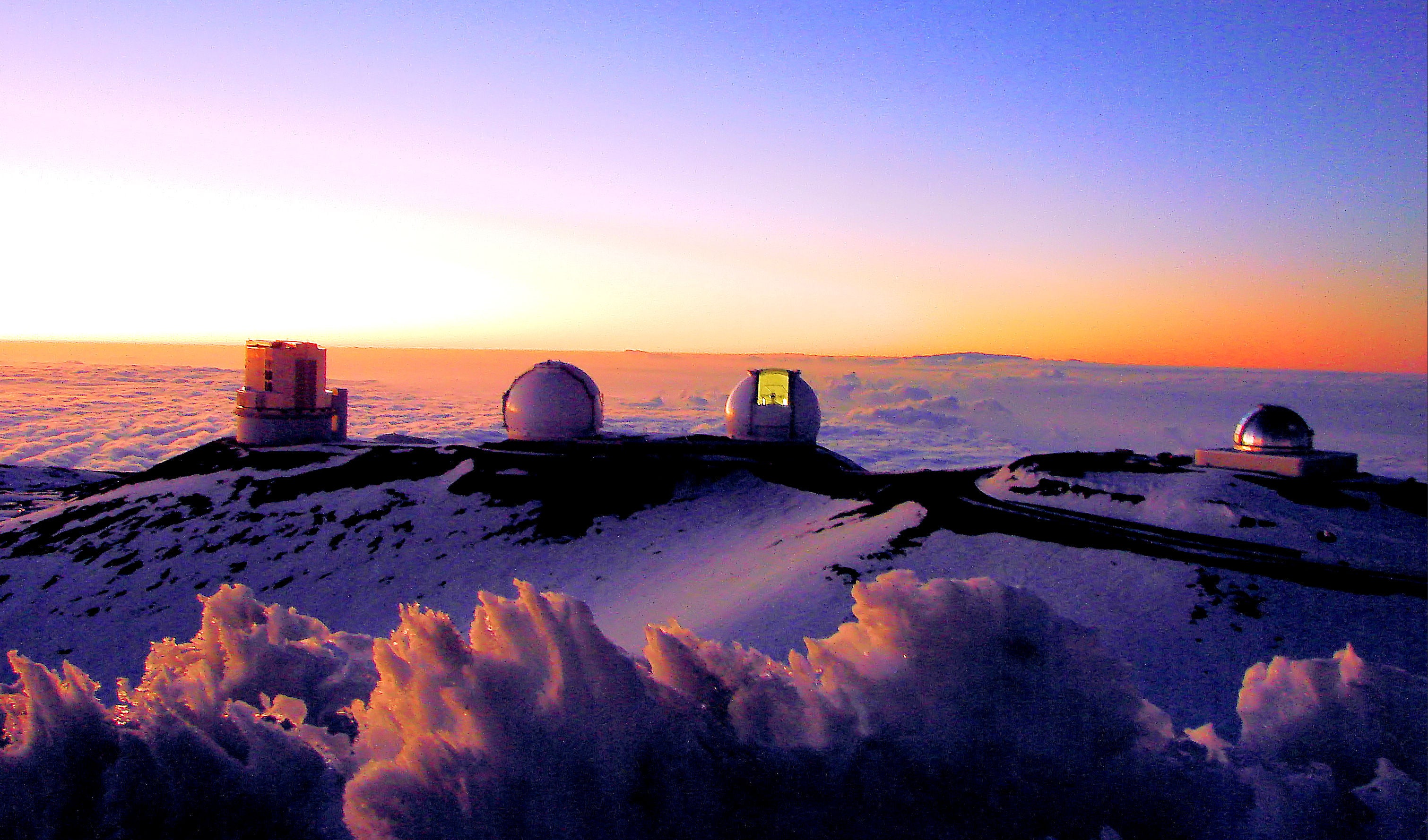 What's taken so long? First and foremost, money — the California Institute of Technology, the University of California and the Association of Canadian Universities for Research in Astronomy have reportedly spent $US120 million designing the TMT, and they're still short of complete funding needed to finish construction, though they plan to start anyways. The last estimate put its total cost at $US970 million.

But beyond cash, the TMT has been held up in court. Because it's going to be located on a summit conservation district, local advocacy groups have rallied against the project, saying that it harms the natural habitat of the wekiu bug — an insect found on the mountaintops near the site. And the lease itself has been tied up in court too, with the Hawaiian Supreme Court finding that the state's Board of Land made a mistake in approving it last year.

But at the end of February, the University of Hawaii voted 15 to one to approve the TMT's lease, which will run at $US1 million a year for the next three decades. The project also released a volley of new renderings produced with science animator Dana Berry, who added new details to the 14-story telescope — like access roads and a reflective material that will help regulate the internal temperature of the device. 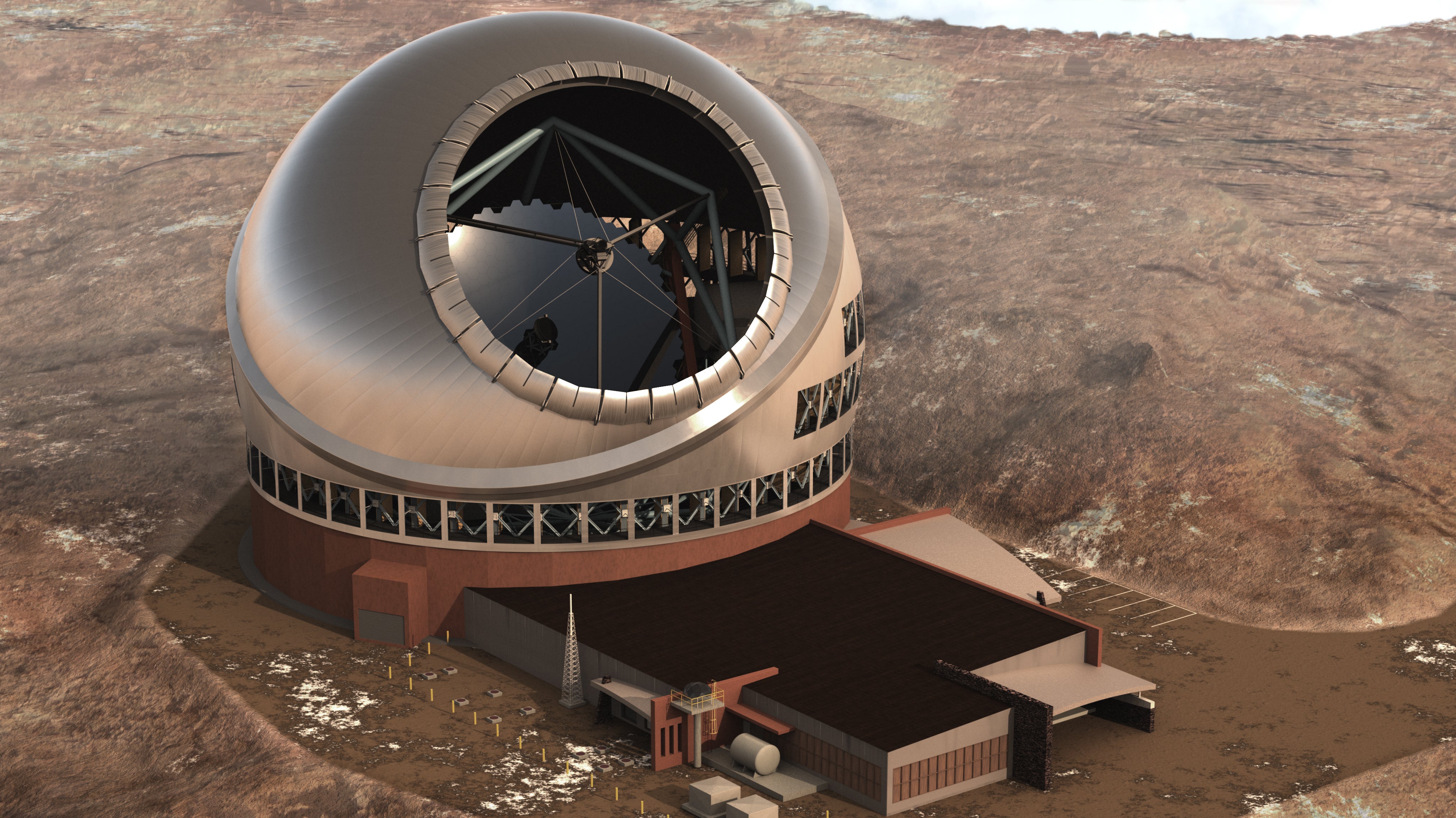 All of this seems to indicate that the TMT is ready to roll — even despite its lack of a complete budget. It's not unusual for a long-term project like this to get underway without being fully funded. But given the delays that have wracked the project for a decade now, it wouldn't be a huge surprise if the TMT wasn't finished by 2021.

Still, we've waited this many millennia to peer into the outermost regions of the galaxy — what's a few more years? [TMT; DesignBoom]