Maybe one night, as you scuttled darkly across the fringes of the internet, you came across a site like CocoaJuggs.net. Or LuvInaBarnyard.org. Maybe even PrisonMate.net. But when you clicked, you were met not with the lurid promises of the URL, but rather by the smiling faces of SNL cast members. Had you discovered a wormhole in the web? Nah. Just another pervy-sounding NBC property.

All three of those domain names, and a long list of others, appear in a 2008 Law & Order: SVU episode called Undercover that aired in Season 9, in which Detective Benson (Mariska Hargitay) goes undercover in pursuit of a rapist. At one point, detectives pull up the suspect's bank account to see what he spends his money on. Lo and behold: NiceBooby.net. 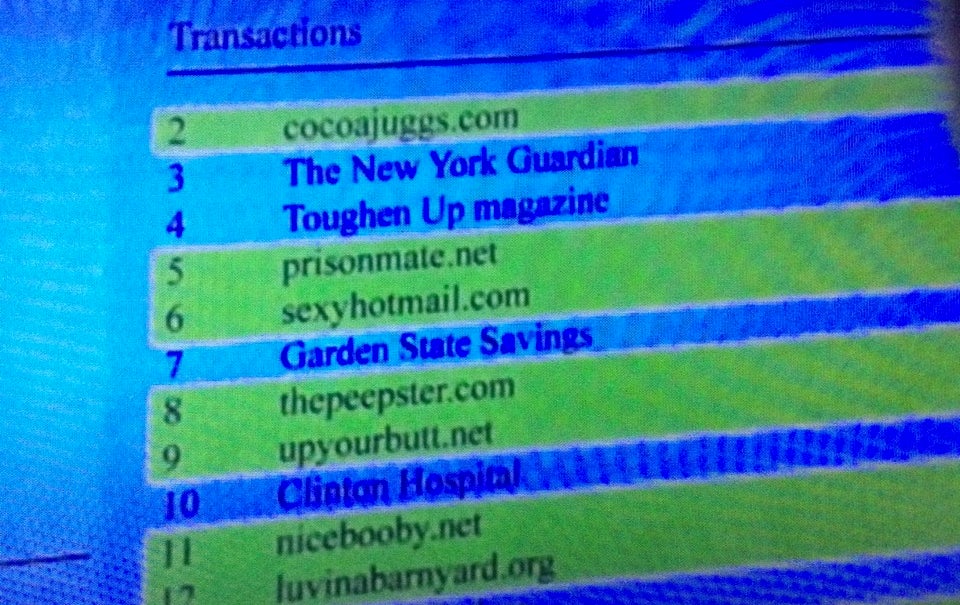 The account flashes across the screen for all of three seconds. But when Gizmodo attempted to actually visit one for, uh, research purposes, we found that nearly all of the freaskish URLs redirected to NBC's official site: 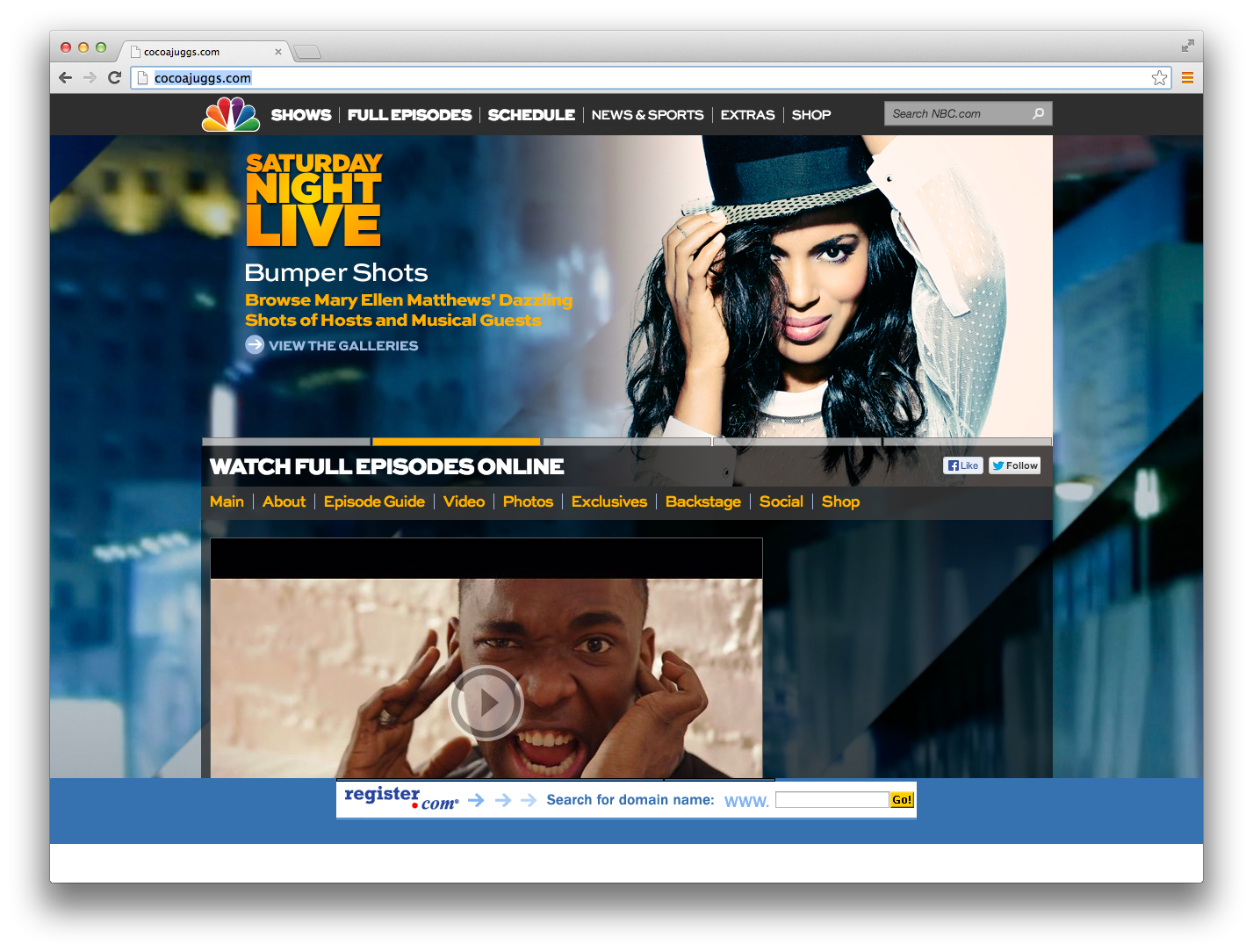 In fact, a quick WhoIs search revealed that the URLs on display in the SVU episode were owned by one Christopher Williams, of 30 Rockefeller Plaza (where NBC is located), along with a few others:

I was intrigued: How many other dummy perv sites are floating around out there, redirecting unwitting idiots — who were just looking for some Nice Boobies — to advertisements for About a Boy and Chicago Fire? I called up Williams, who seemed like he had heard this question before: He quickly told me that he couldn't talk about the domain names, but did say that NBC has to register all of the fake URLs it shows in its shows.

It turns out that there are many, many more of these dummy URLs: AnimeToTheMax.com. DeathJunky.com. BootyBoyz.bz. A whole volume of websites that only really exist in fiction, but have shell existences here on the web. A well-hidden feedback loop between our TVs and our computers that we rarely have cause to visit.

What's most surprising might be that this hidden network is getting real visitors: People like Jeff Thompson, an artist whose pet project — collecting images of all the technology used on Law & Order — are now underwritten by the New York arts organisation Rhizome. The show coincides, Thompson writes in a statement, with a major cultural shift: "The rise and eventual ubiquity of computers and networked technologies over a crucial 20-year period in technological history."

For example, in the early days of Law & Order, computers are props, no more than always-off beige blocks sitting behind a character at their desk: 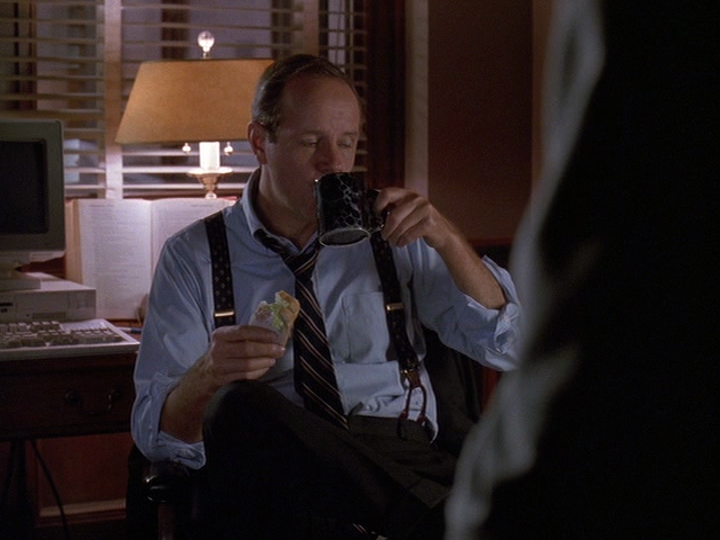 Image via Computers on Law & Order.

The first computer that turned on didn't actually appear for another nine seasons. But, over the next twenty years, the technology tucked into the edges of the frame ends up becoming a crucial narrative tool in the show.

Today, many of these are pure kitsch: when a character is looking at a blurry CCTV shot of a suspect and clicks a button that says "enhance," revealing his or her face perfectly, we all groan. 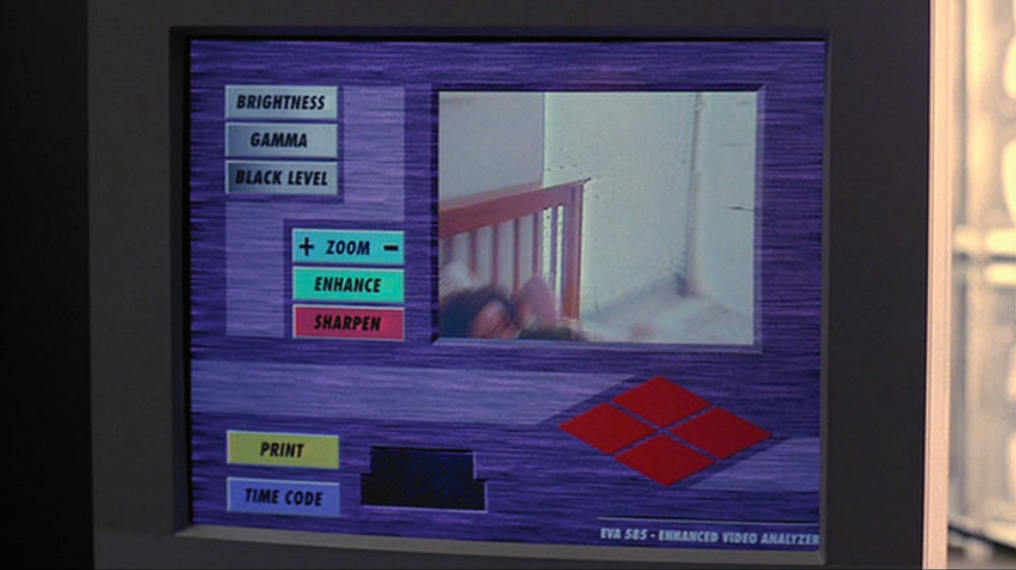 Image via Computers on Law & Order.

At the time, that technology seemed just as plausible as any other emerging software. NiceBooby.net is a little bit like the detective yelling "enhance" at a screen: A snippet of technological fiction that reminds us of how naive we once were about the networks and devices we live with today.