The Guy Who Invented Bitcoin Is A Reclusive Oddball (Surprise!) 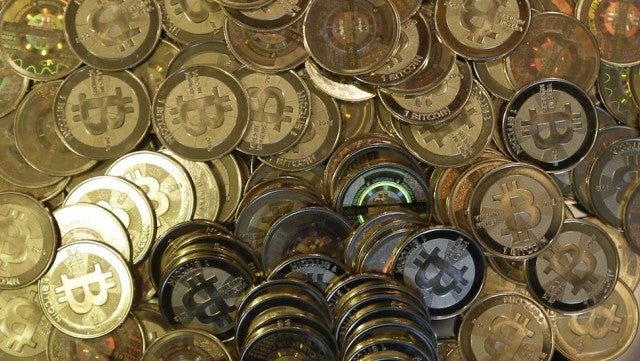 Bitcoin, like all great fantasies, has a compelling creation myth: one Satoshi Nakamoto existed on the internet just long enough to give birth to everyone's favourite cryptocurrency before disappearing for six years. Theories abounded as to the man's true identity. No one could track him down. That is, until Newsweek did just now.

In fact, it turns out, there's not all that much to say about Nakamoto other than that he seems like a pretty unassuming guy who'd rather be left alone. If you want to read the story of how the Intrepid Reporter tracked him down, that's all here (spoiler: emails and phone calls!). But the basics are that Nakamoto is a 64-year-old former defence contractor with six kids, a rumpled fellow who'd rather be left alone with his elaborate train models and (assumed) piles and piles of Bitcoin money. Honestly, wouldn't you?

The bigger story, in fact, might be the insane blowback that's been brewing over on Reddit, where commenters are aghast that Newsweek had the temerity to report on a person's identity.

That's right! The best way to keep the fourth estate in check is threatening their lives. How else will they learn to be afraid of their jobs? You'll find similar (though less violent) reporter-shaming in the comments over at Newsweek.

Anyways, there you go. Even if Satoshi Nakamoto isn't who you thought he was, he's who we really should have expected all along. [Newsweek]