The 'Bush Mechanics' Are Crowdfunding An Animated Short Film

In 2001, there was a fantastic series on ABC TV called Bush Mechanics. It followed a bunch of indigenous mechanics from the Walpiri community of the small town of Yuendumu in the Northern Territory, living and driving across the vast red outback and keeping their cars running in any way they could. The series has inspired a short animated film from PAW Media, the not-for-profit organisation representing the Walpiri people.

PAW Media's short film has been shot using stop-motion animation — a painstaking process that uses claymation figurines that have to be repositioned by hand for every individual shot. When you shoot 25 individually-positioned frames, you've got a single second of video; it's not surprising that the twelve minutes of animation has taken a year of work to produce.

The film is 95 per cent complete, but needs additional funding to add some polish in the post-production stage — and that's where you can help. A month-long Pozible crowdfunding project is already 80 per cent of the way to its $10,000 goal with 15 days left to go, so it's a safe bet that it'll reach its target, but it can't hurt to throw a few dollars towards the campaign just in case.

If the target funding is reached, we should hopefully see the Bush Mechanics back on ABC TV, as well as NITV and ICTV. A DVD production will also be funded, as well of screenings of the film in remote and indigenous communities around Australia.

If you remember and like the original series, it's worth pledging a few dollars to help the team behind the short film share it with as many viewers as possible. [Pozible] 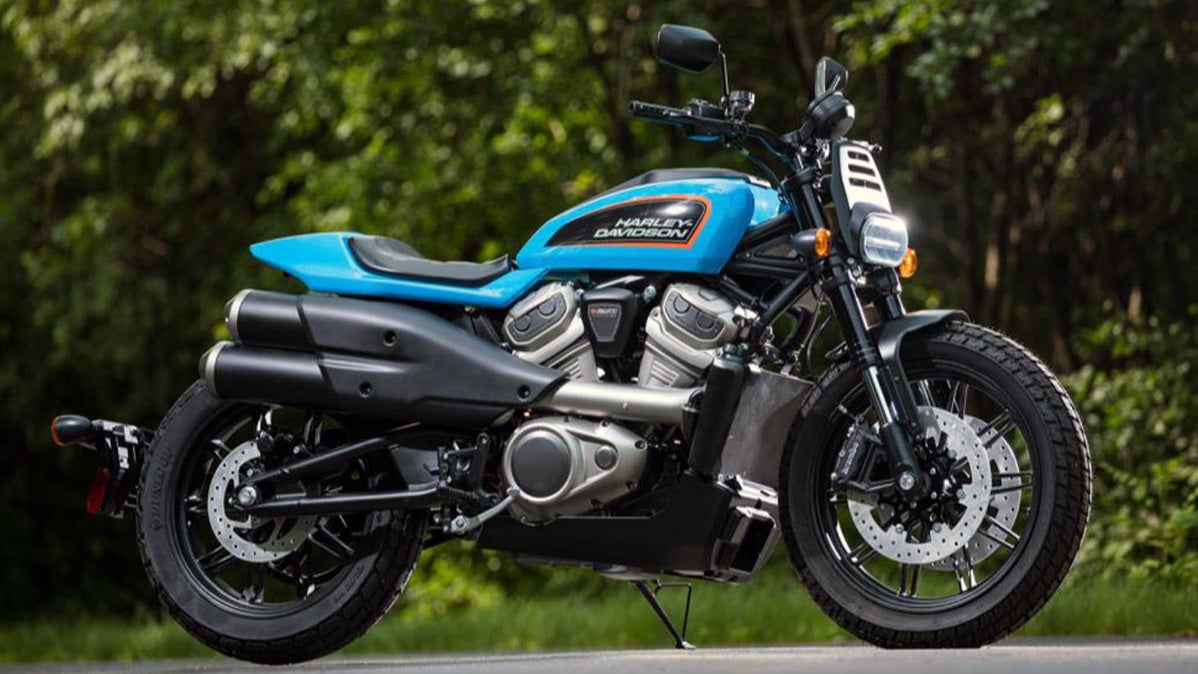