Spectacular Stunt: Man Runs Up 30m Ship Mast And Jumps Into The Sea

Alex Thomson is an experienced sailor with an eight-tonne racing sailboat as tall as a 10-storey building. He's also a bit of a madman and here's the proof — watch him running over the 30m long mast of his ship and then jump into the sea.

Here's the video recorded in Cádiz, Spain, Thomson first heeled his ship, then ran on the mast towards its end, jumping when she reached a 60-degree inclination. 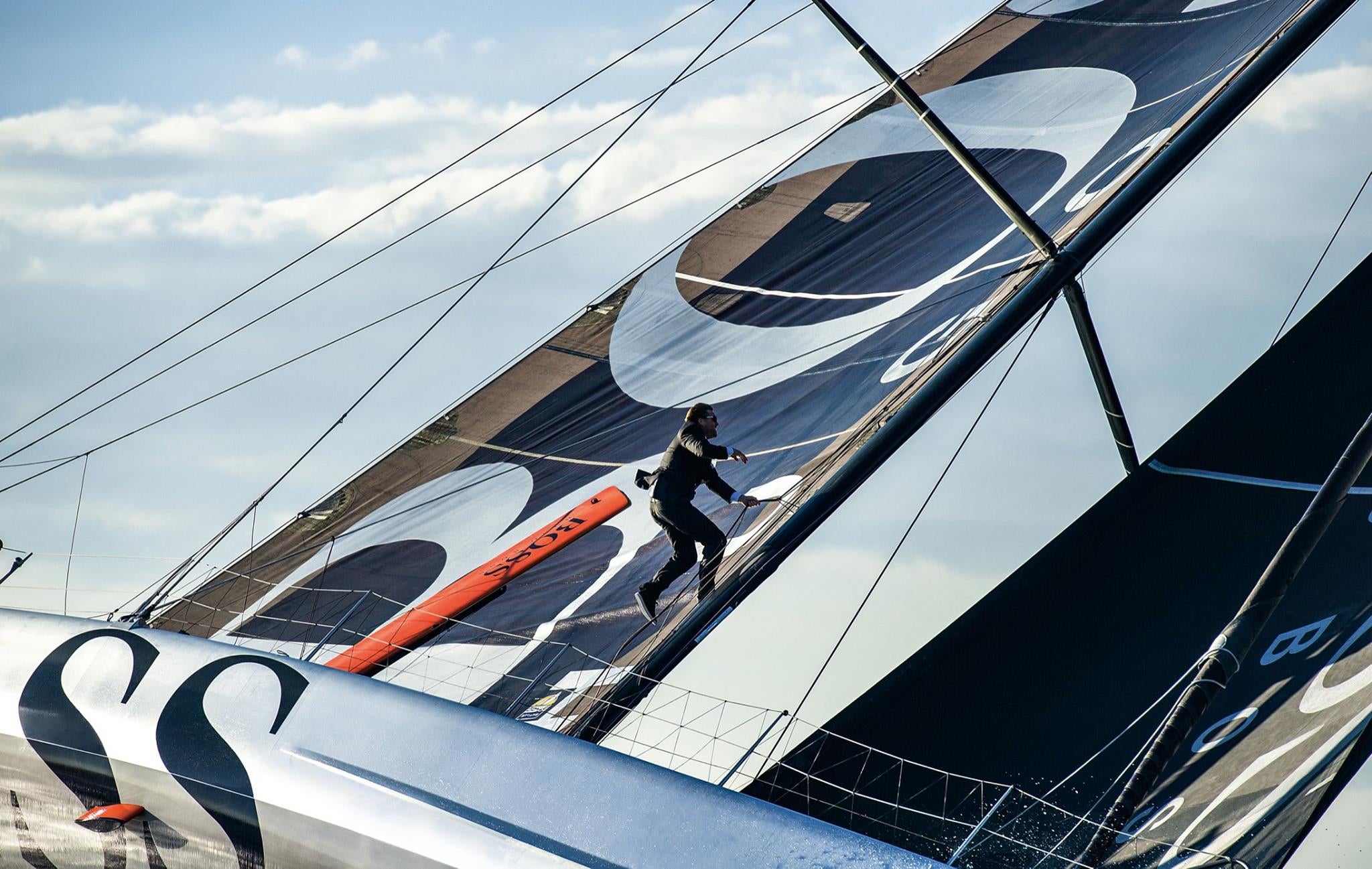 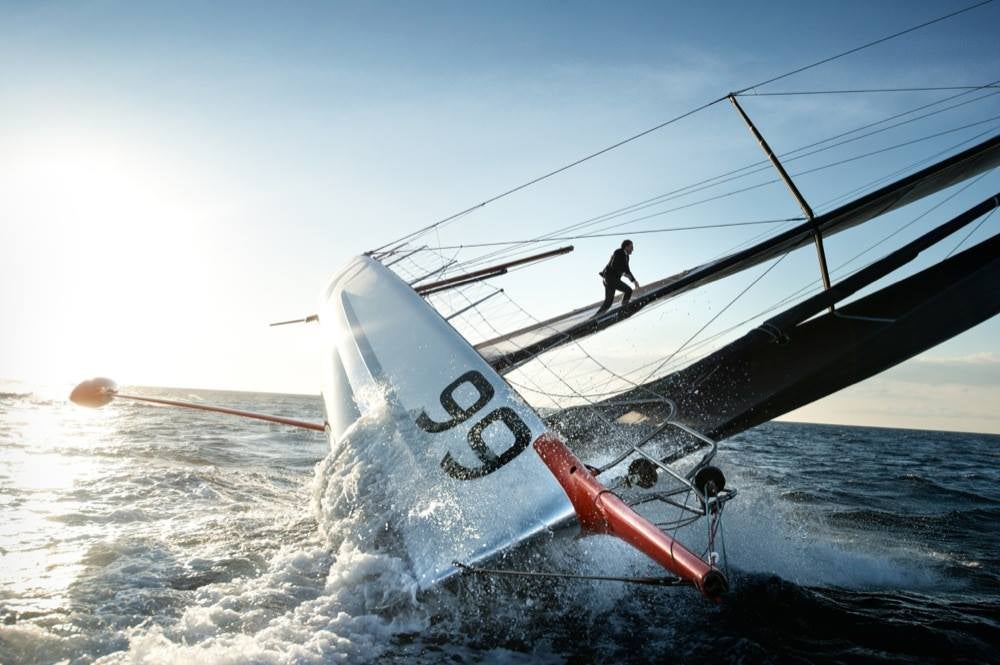 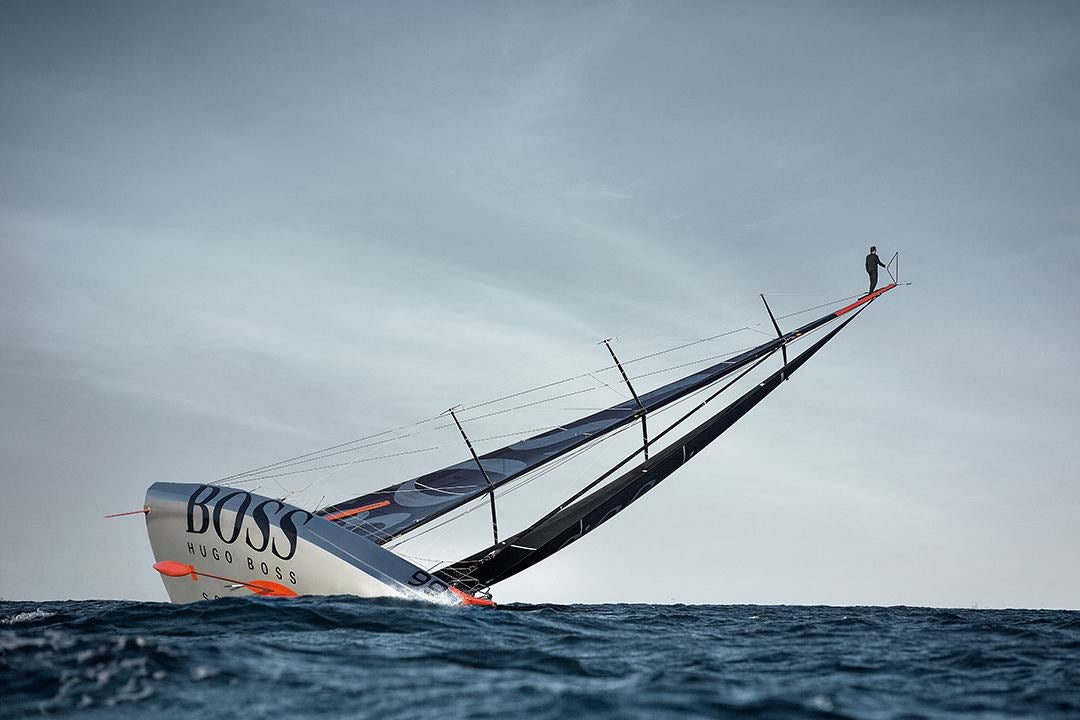 It's not Thomson's first stunt. Back in 2012 he jumped from a 255hp jet ski onto the ship's keel, always dressed in a suit by his sponsor, Hugo Boss. 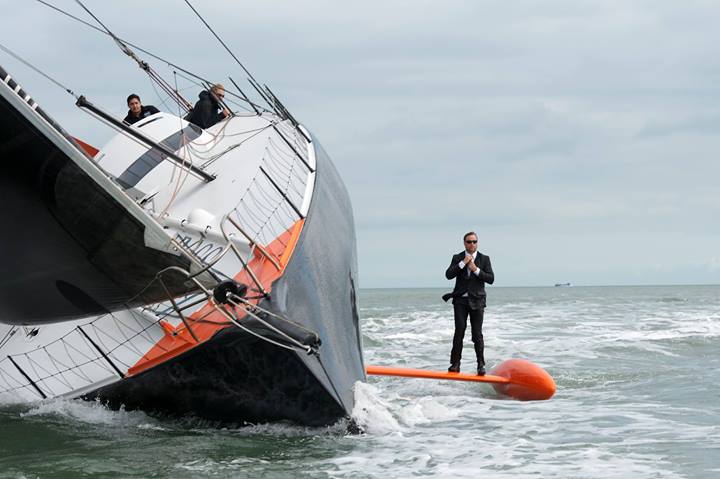