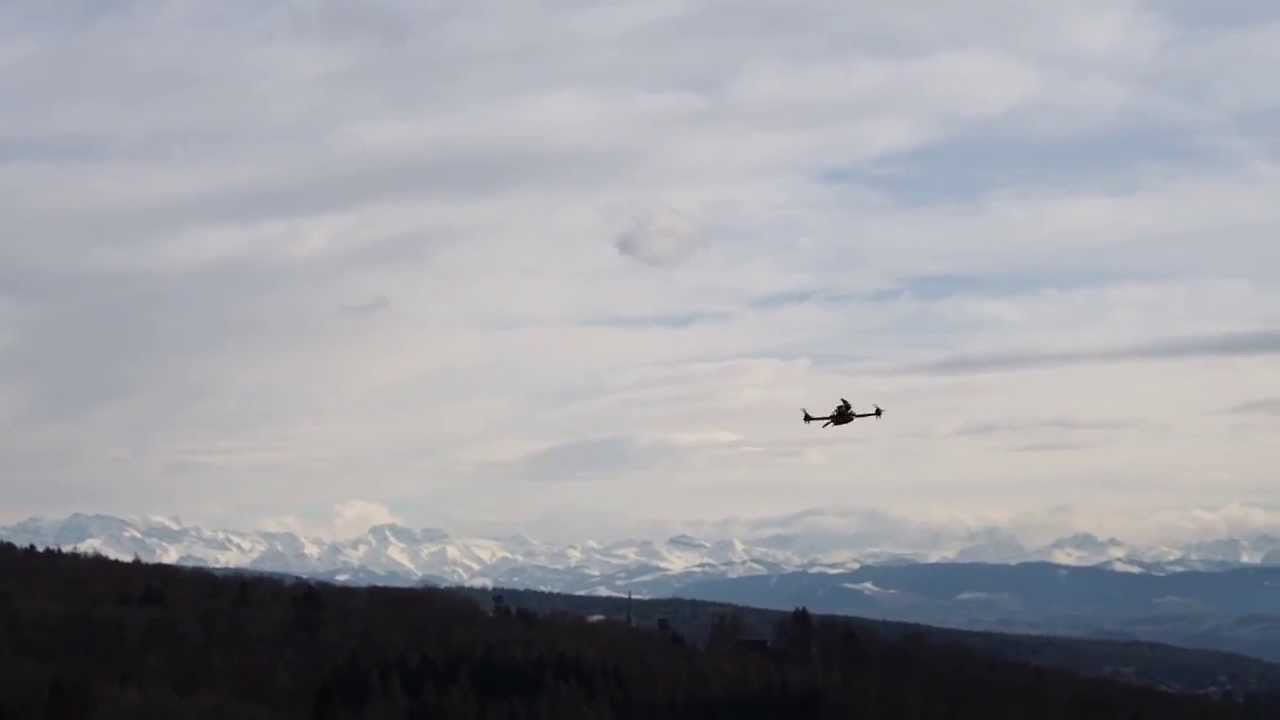 Quadrotor drones are pretty awesome, but we’re all pretty crappy pilots. What if we had a drone that couldn’t go wrong in mid-air and crash back to Earth with a dream-crushing crunch? Scientists have invented an algorithm that can compensate a drone in mid-air to make sure it doesn’t crash due to rotor failure.

Institute for Dynamic Systems and Control in Switzerland has been working on the algorithm to right quadrotor drones with problematic propellors for some time.

The previous experiment involved tracking troubled drones via motion-capture cameras and feeding the right data in a lab scenario so they don’t crash back to Earth. Now, the on-board computer can do it all by itself to make sure that your precious quadrotor makes a safe touchdown.

It’s amazing to watch the drone self-correct, too: within one second of backflipping into oblivion, the drone simply corrects the spin so the pilot can control it naturally.