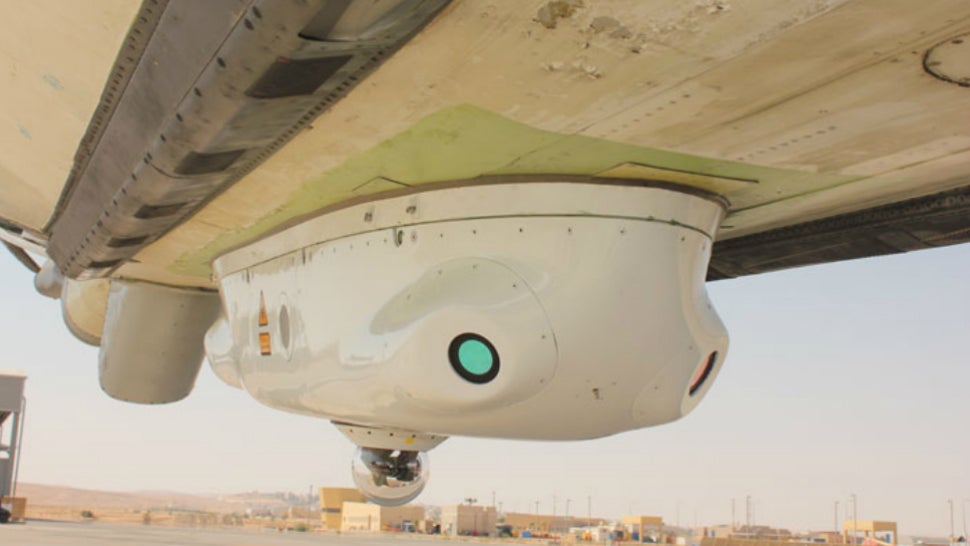 It’s not just IDF forces and Israeli settlements that come under rocket fire; militant groups have been known to take pot shots at commercial airlines as well — such as when a pair of SAMs narrowly missed an Israeli charter shortly after it took off from a Mombasa, Kenya airfield, in 2002. To protect vulnerable aircraft from future attacks, Israel has developed this belly-mounted laser shield for commercial jets.

Dubbed the Sky Shield — no, not that Skyshield — this Multi-Spectral Infrared Countermeasure (MUSIC) system from Elbit first identifies incoming threats with an integrated thermal camera, then hits it with a fibre-laser based Directional InfraRed CounterMeasure (DIRCM) to deflect heat seeking anti-aircraft missiles. 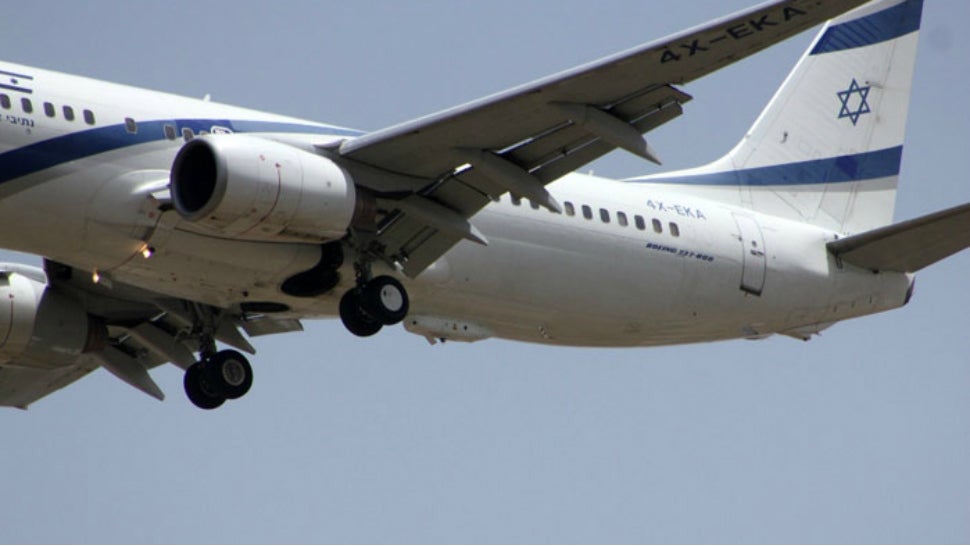 Work on the system began in 2009 when the Israel Ministry of Defence and Ministry of Transportation selected it from a field of proposals to defend the nation’s three commercial airlines. It just recently passed a major development milestone, completing a series of qualification tests involving multiple threat engagements a variety of MANPADS (Man-portable air-defence systems), with a perfect record. The system was “100 per cent successful” in the qualification testing, according to Brig. Gen. Eitan Eshel, head of research and development at the ministry.

Despite the impressive test results, Eshel was unable to disclose when the system would eventually become operational, but did expect the Sky Shield to be integrated into every commercial Israeli jetliner in short order once it does. El Al airlines has reportedly already signed on to use the technology, according to Eshel. [Haaretz – Washington Times – Defense Update]