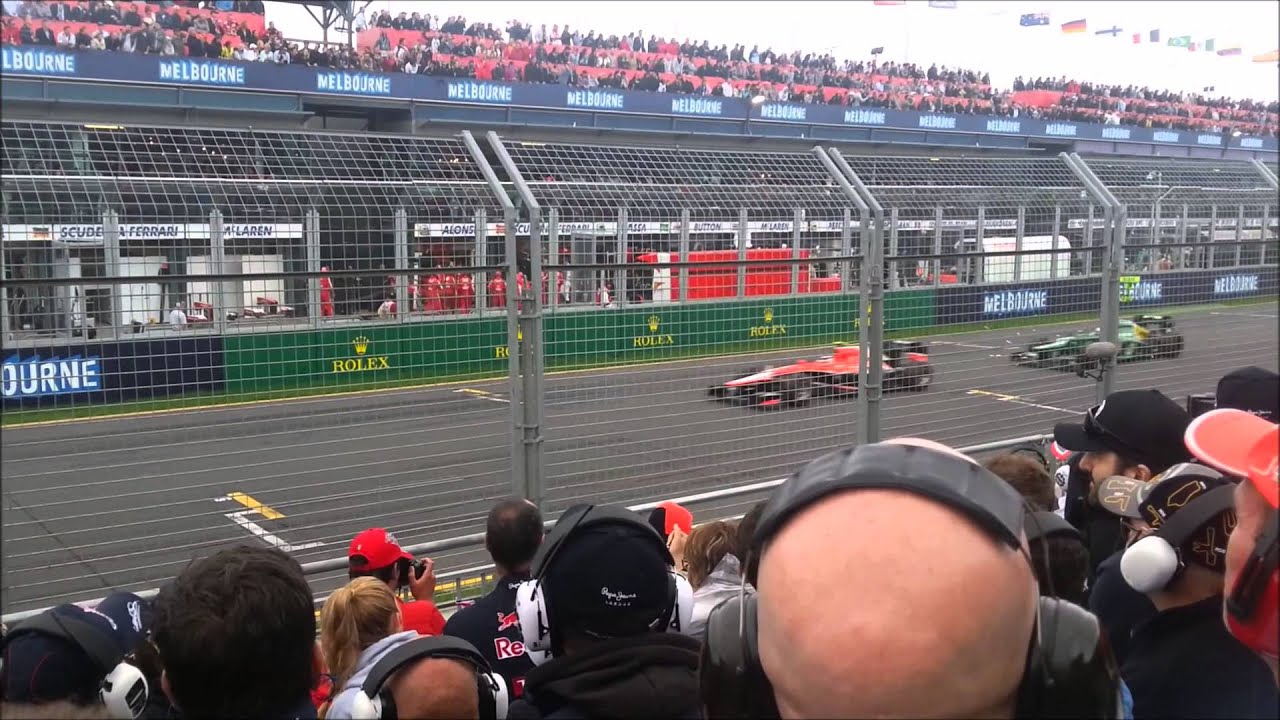 I know that not having the same F1 noise as we did last year is a bit upsetting, but did it have to come to this? Organisers of the Australian Grand Prix are reportedly threatening the Formula One management with legal action after the crap noise coming out of the new 6-cylinder engines disappointed spectators who turned up to Melbourne to hear it.

That’s right. They’re willing to sue because something sounded not as good as it did last year.

If you’re not sure about the difference between last year’s screaming 6-cylinder cars and this year’s more economical, hybrid-focused racers, check out the video above for a comparison.

Australian F1 organisers have reportedly been copping serious flak from fans about the noise, with complaints relating to the fact that it isn’t as loud or exciting as it was last year.

According to the head of the Australian Grand Prix corporation, Andrew Westacott, ticket-buying fans aren’t getting the value they pay for and neither is the corporation itself, reports Business Insider:

We pay for a product, we’ve got contracts in place, we are looking at those very, very seriously because we reckon there has probably been some breaches.

Maybe drivers could just shout for a few laps to increase the volume? [Business Insider]