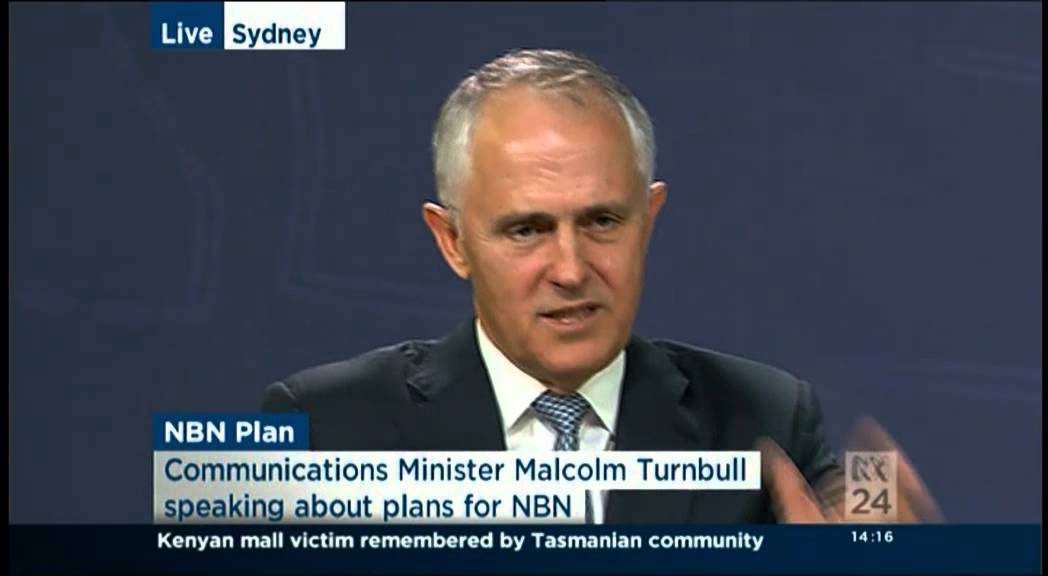 Communications Minister Malcolm Turnbull was on the receiving end of some rather vehement criticism on Twitter on Thursday when he questioned small business owner Julia Keady’s decision to purchase a house where internet connectivity was apparently questionable. Dissatisfied with his representation on the social media site, Turnbull has posted a response on his blog.

In the post, entitled “Is it possible to have a rational discussion on twitter? The NBN and the outrage”, Turnbull explains how he attempted to assist Keady with her issue after his initial question, but her responses suggested that “constructive dialogue was not on her agenda”.

He goes on to mention that her apparent reticence and the outrage that occurred on Twitter is a result of the “the ultra-politicised broadband debate we have in Australia”:

Perhaps this could be seen as a case study not just of the volatile and sometimes distorting character of social media, but equally of the ultra-politicised broadband debate we have in Australia, where people prefer to make accusations and leap to conclusions than actually listen with an open mind and then judge whether whomever they are interacting with has something valid or interesting or helpful to say?

Turnball also denies he suggested people should move if they want better broadband, pointing at one News.com.au story in particular:

Of course I had said no such thing — the statement attributed to me by Mr Tucker was a complete invention and calculated to mislead readers. He clearly had not the slightest interest in reporting the facts — is this the new meta-journalism?

The post ends with Turnbull listing several facts about the NBN and Australia’s broadband infrastructure, including that the “Coalition is committed to completing the NBN in a manner which prioritizes [sic] the least well served areas”.

It should be mentioned that the current top comment in response to the post is from Keady herself, where she states that Turnbull (or one of his staff) has yet to take her up on an offer to call her to help her with her broadband problem.

Is it possible to have a rational discussion on twitter? The NBN and the outrage. [Malcolm Turnball, via Delimiter]