The Secret Sauce Behind Your Camera’s Auto-Focus 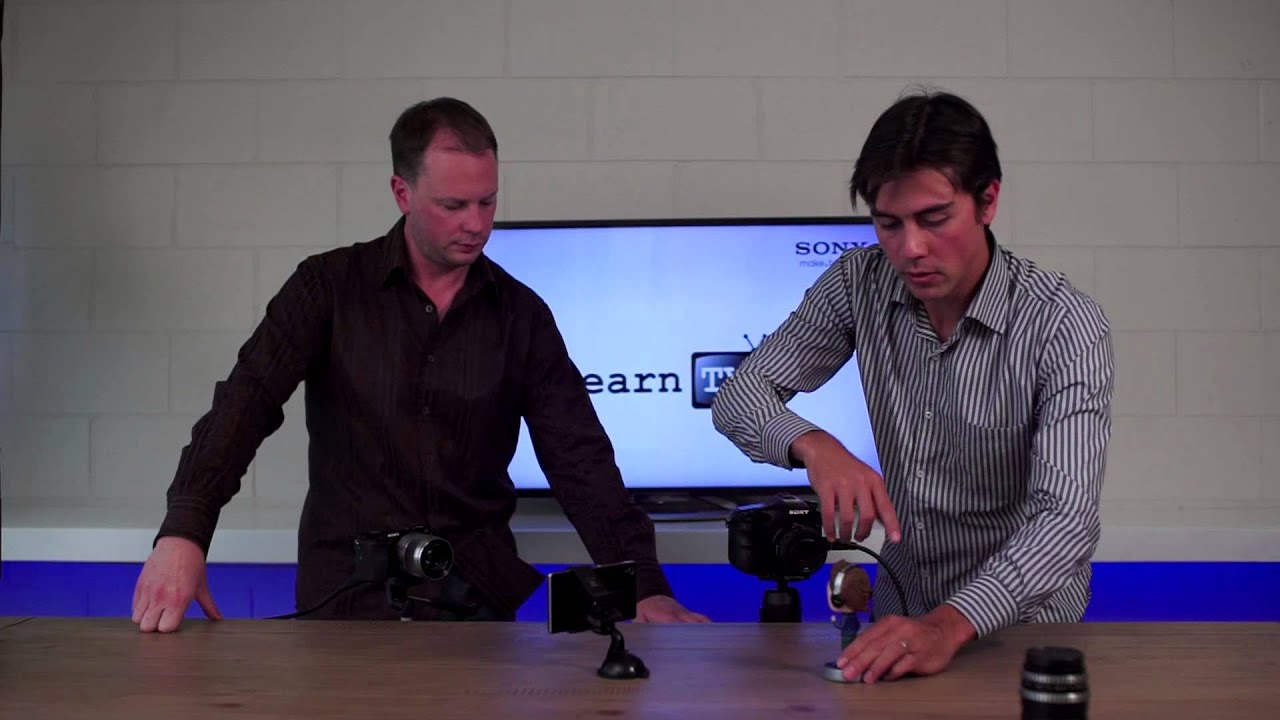 With camera in hand, subject in frame and my finger on the shutter button, I can’t say I’ve ever contemplated exactly how the auto-focus system in my photo-taker works. That doesn’t mean it’s not an interesting topic of conversation and if you actually don’t know what’s going on inside your camera, this video from Sony’s LearnTV channel should prove educational.

The clip itself is an advertisement of sorts for the company’s new A6000, which Gizmodo looked at last month. The A6000 features an auto-focus system that’s a hybrid of two methods: contrast and phase detection. The video covers them separately, before showing the performance its latest gadget.

It’s because of this combo that the camera boasts the quickest AF in the world… at least according to Sony. I’m sure what lens you use has an effect as well (I know the Sigma lens on my 450D sounds like a truck changing gears), but it’s good to know that Sony’s working hard on the software side of the equation.