Australia Is Falling Behind In The Global Space Race, And That’s A Problem 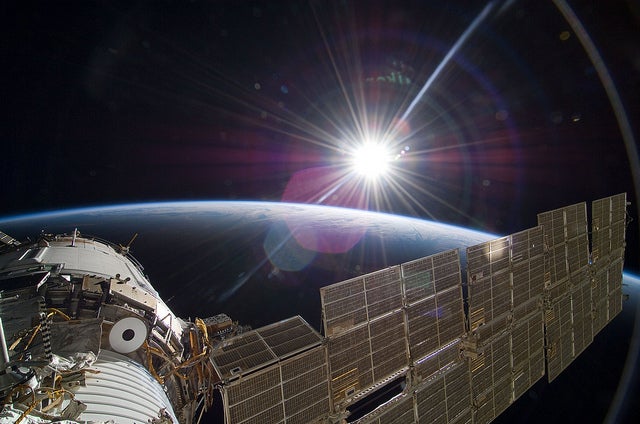 Australia has a rich history of contributing to the global scientific hive mind, but it seems that we’re being held down when it comes to the final frontier: space. Australia doesn’t really have its own space agency, and that’s a problem.

Speaking on Triple J’s Hack program last night, Australian scientists are finding that cooperation with international space organisations is becoming problematic, because nobody knows who to liaise with when it comes to checking in with our government.

Michael Davis is the head of the Australian Space Industry Association of Australia, and he says that Australia doesn’t even have many satellites in space right now, with the only real player up in the heavens being Optus’ two comms satellites. We’re just borrowing satellite bandwidth from other countries for everything from entertainment through to GPS connectivity. And that’s starting to become a problem according to Michael Davis:

Funding for Australian space projects ran out when the last government was in office, and it hasn’t yet been renewed by this government.

Australia risks losing its place in the stars without a space agency, and that’s profoundly sad.

Check out the full report above, and tune into Triple J’s Hack weekdays at 5:30pm.