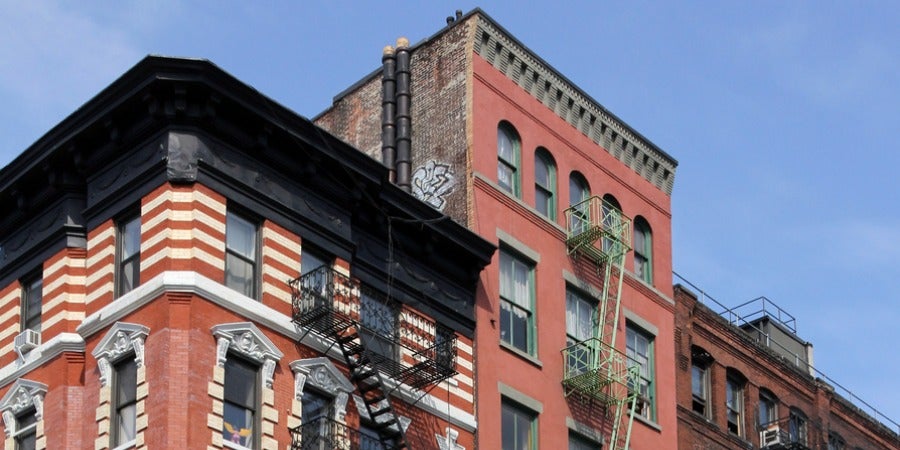 Dear Brian and the Airbnb team, Usually I am a fan of your service. However, I have a minor bone to pick with you, in that it appears my apartment was reserved for some major boning.

Also, it appears some stuffed animals were abused. We'll get to the damage to my furniture and belongings — but first you're gonna love this 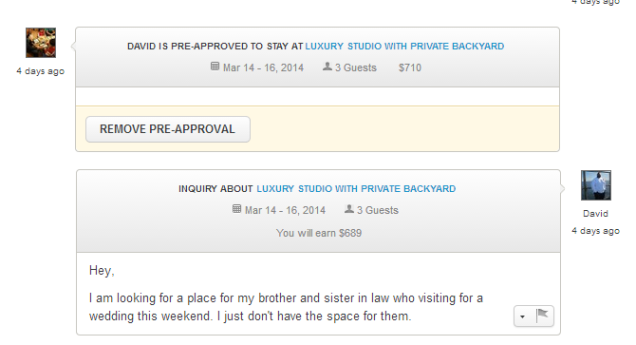 Hey,
I am looking for a place for my brother and sister in law who visiting for a wedding this weekend. I just don't have the space for them. 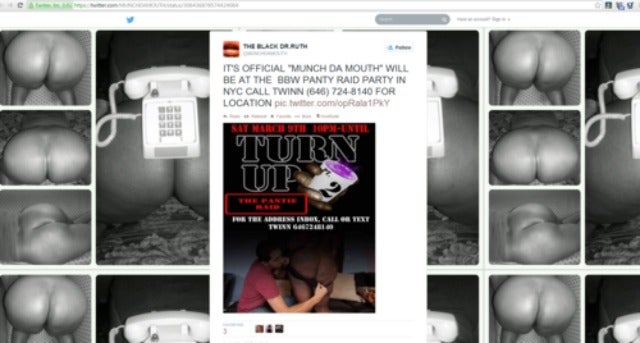 Ms. "Munch Da Mouth", as this "Dr. Ruth" is known (I am unsure if she has a PhD or MD? Perhaps she is a Chiropractor — you can't trust those folks.) is an "aspiring adult literary author", and I wish her luck conquering words like, "back ground." 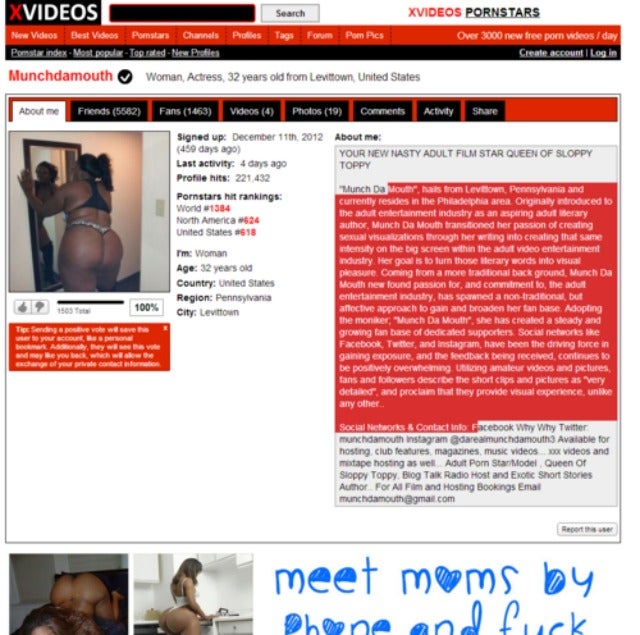 I do not believe among the 18 large, heavyset men and women who were in informal attire gathered in my apartment, disassembling my furniture, (and those who kept appearing outside on the street, barred from the building by my very disturbed superintendent) that there were any brothers or "sister in law"s preparing for a wedding.

Anyway, the issue at hand is my home and my things.

Among the things you will need to replace & damages you'll need to cover:

I enjoy a "Festival" as much as the next fellow, but this is a family building and some people don't enjoy having their neighbour's worldly possessions tossed in a pile into the common area, while a group of strangers form a pile to have their private areas tossed. As such, I'm going to be evicted.

All because I trusted Airbnb that this individual was a "Verified" member with multiple positive reviews (which I now suspect are fake or unaware of how their home was raped).

Editor's note: Airbnb reached out to Gizmodo with the following statement when asked for comment:

Over 11 million guests have had a safe and positive experience on Airbnb and problems for hosts and guests are incredibly rare, but when they happen, we try to help make things right. We were appalled when we learned about this incident and we took immediate action to help this host. The individual who rented this space has been permanently removed from our site. We've reimbursed the host for damages to his apartment and ensured he has a new place to stay. In the days ahead, we'll continue to work with the host to assist him with his additional needs and we will work cooperatively with any law enforcement agencies that investigate this matter.

Additionally, Ari Teman provided an email to Gawker , indicating that Airbnb has arranged for him to stay in a hotel, hired a locksmith, and wired him $US23,817 in compensation for the issue.

Ari Teman is a comedian and founder of 12gurus:Charity and 12gurus:Health conferences. You can follow him on Twitter at @AriTeman. This story has been republished from Dear Airbnb with permission.