8 Buildings Designed To Incorporate The Trees Around Them

Architecture has a rich history of unapologetically demanding massive amounts of land to create man's vision over nature's. However, a more conscientious and natural approach to architecture has emerged to quell our territorial imperialism over mother nature. It's about time.

By being inclusive of the natural environment around them, some architects are pursing a more symbiotic relationship with nature — by incorporating trees, hills, and rivers into their projects rather than destroying them.

These eight projects were designed to respect — and even celebrate — the landscape around them. A private residence in the Hollywood Hills, for instance, incorporated its neighbouring tree only at the behest of a client who couldn't stand the thought of the 65-foot sycamore tree being demolished for extra square footage. Instead, it was incorporated into the bedroom, creating an unlikely, surreal space. Take a look, below. 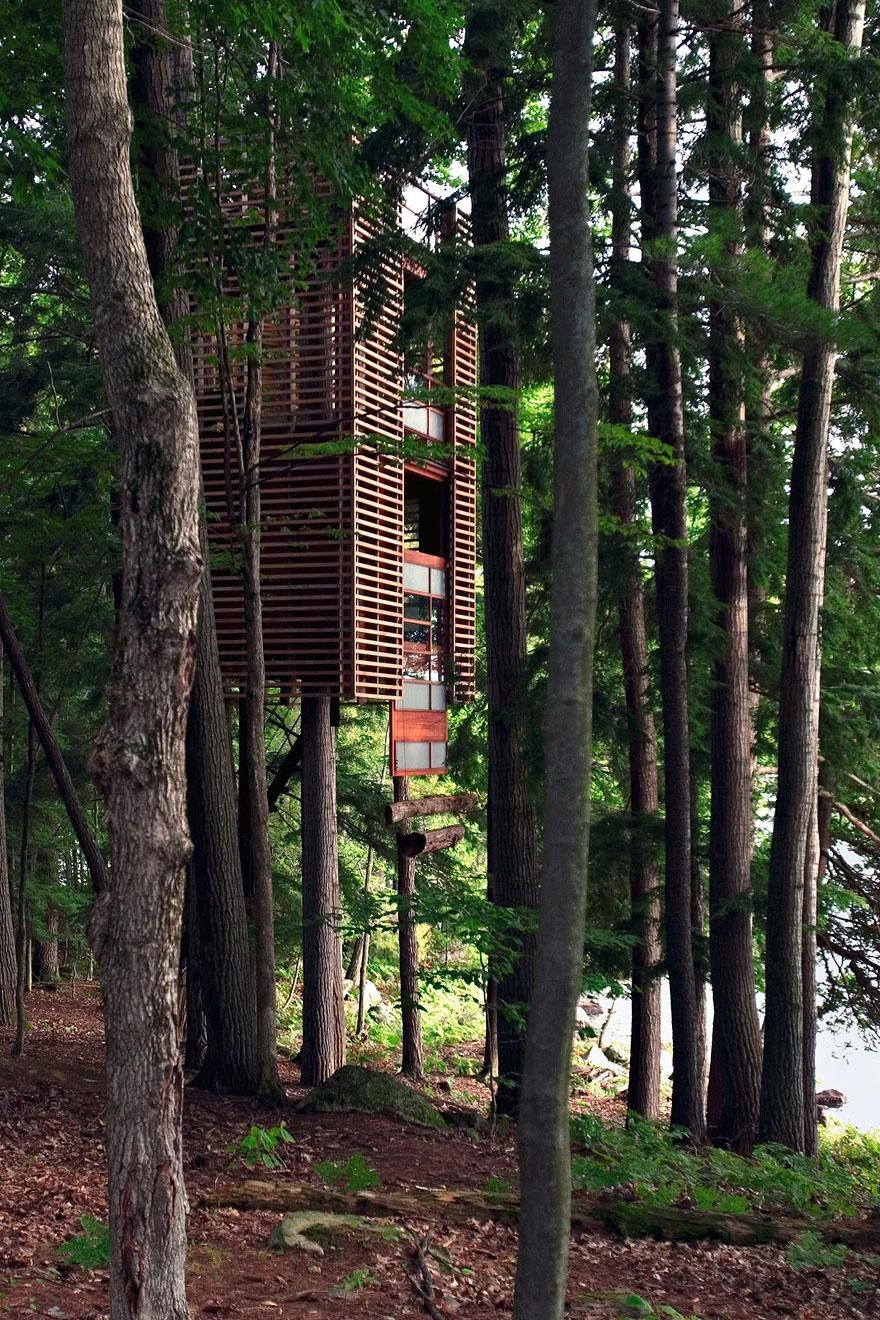 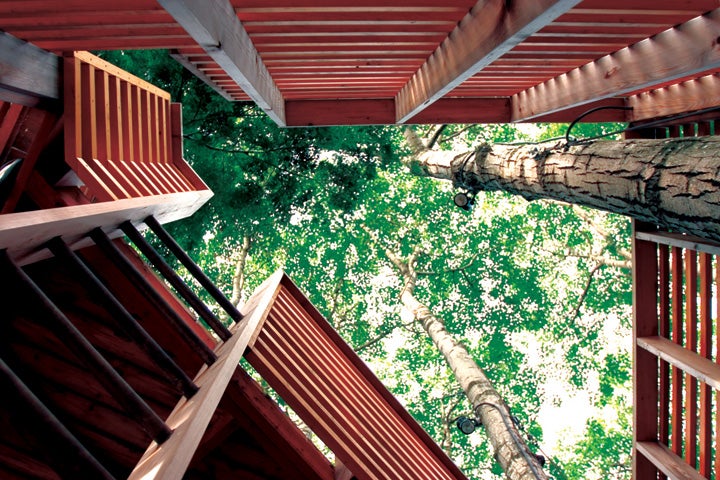 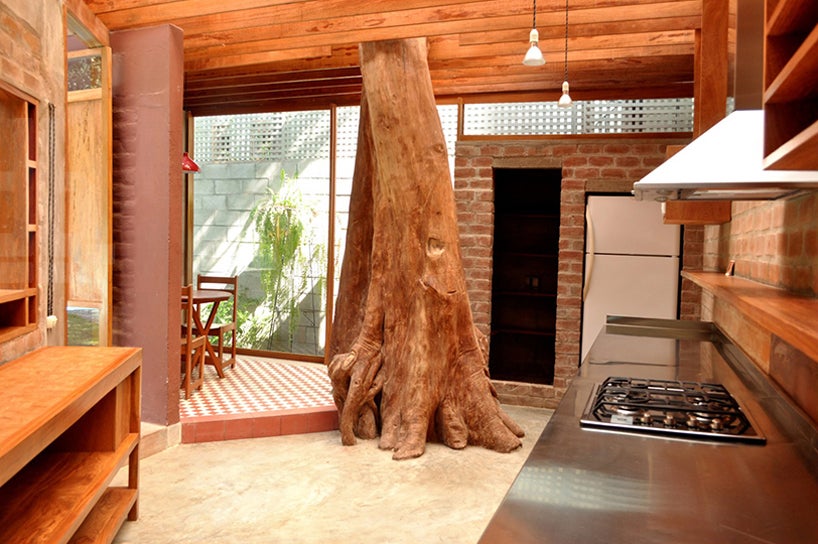 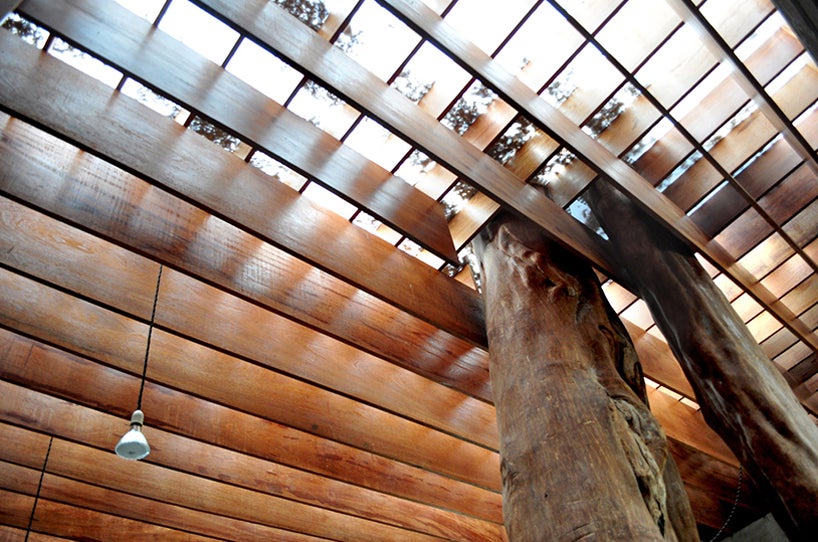 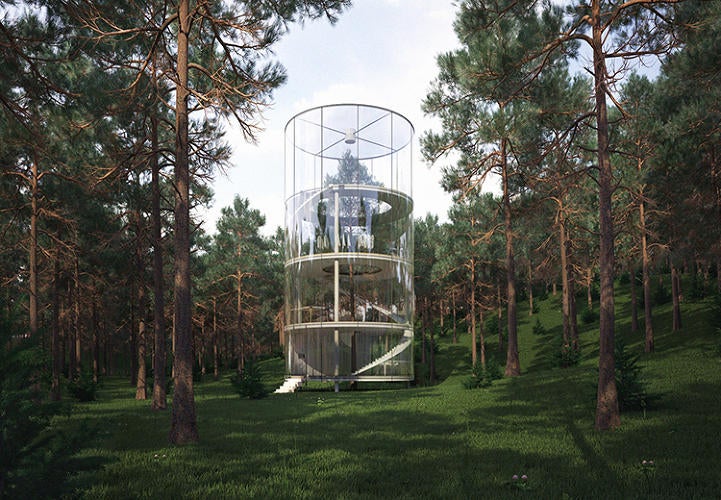 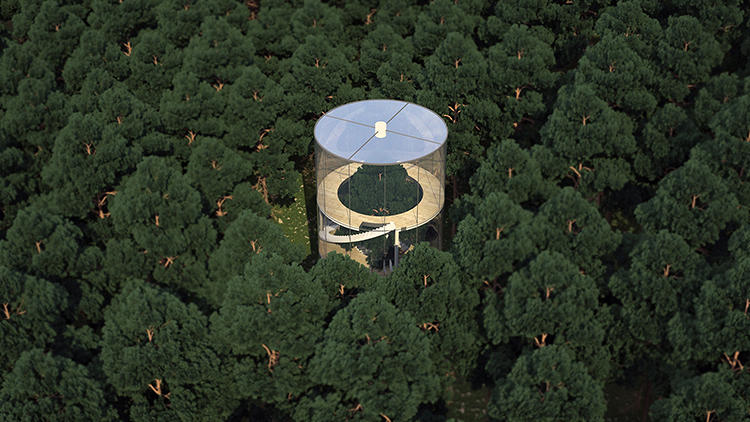 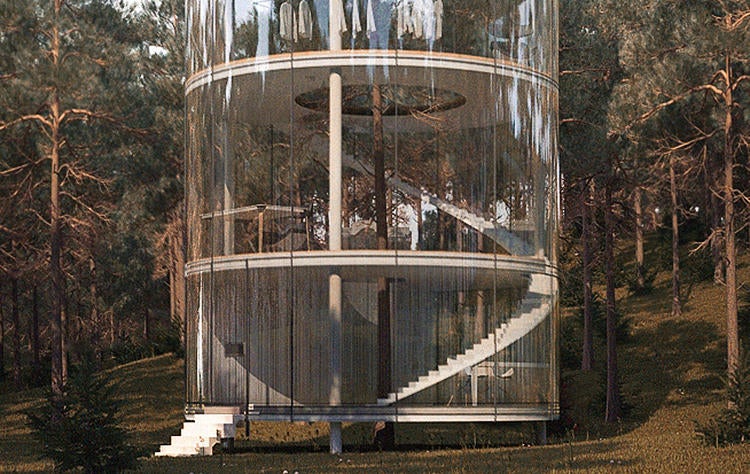 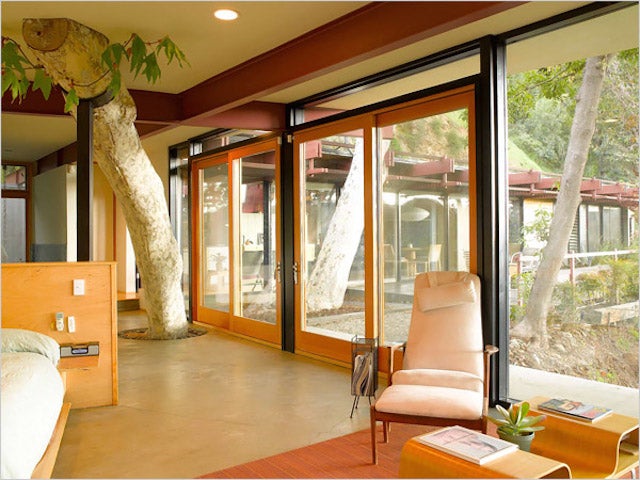 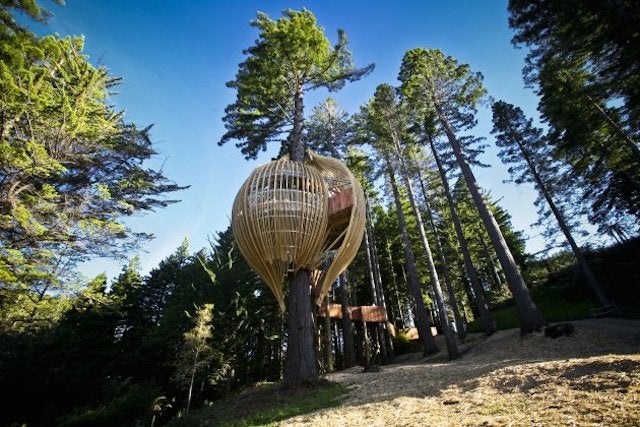 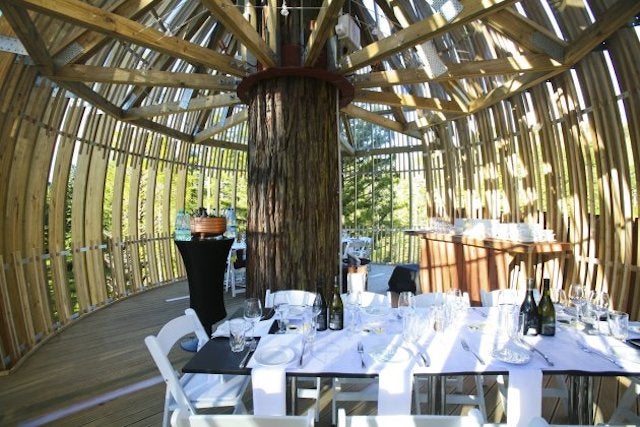 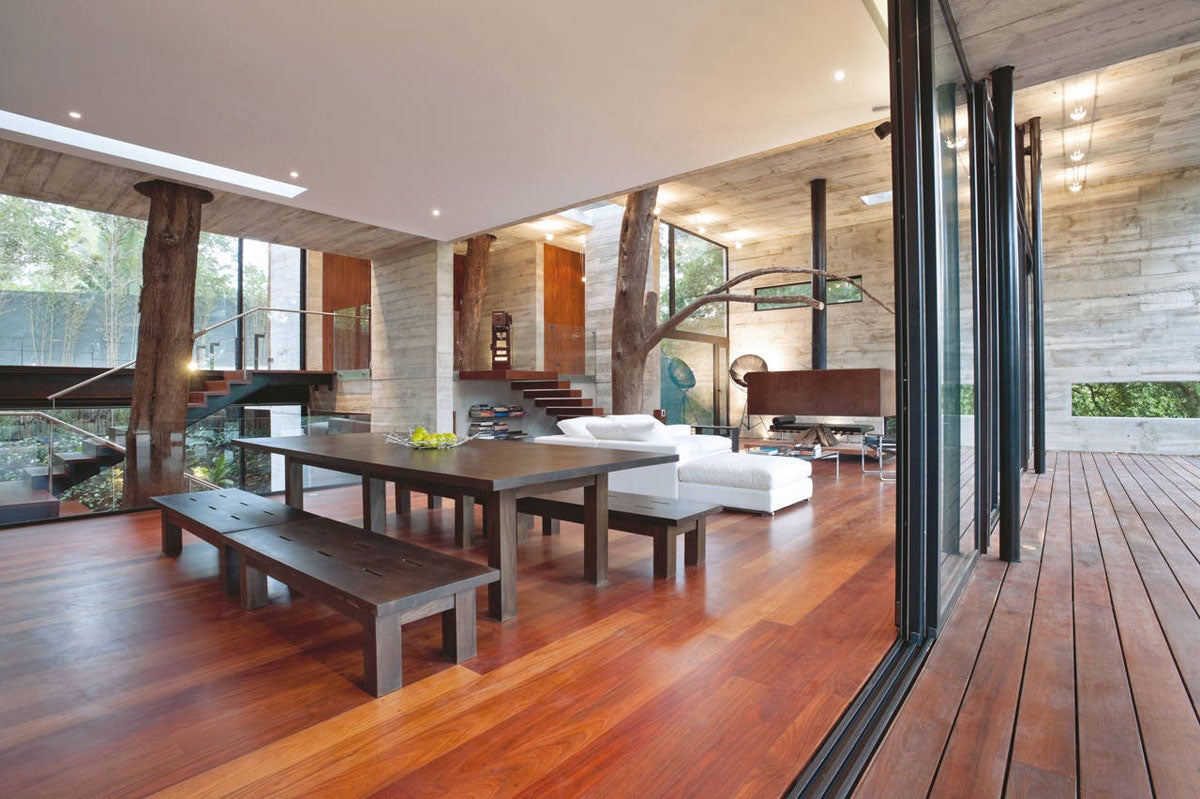 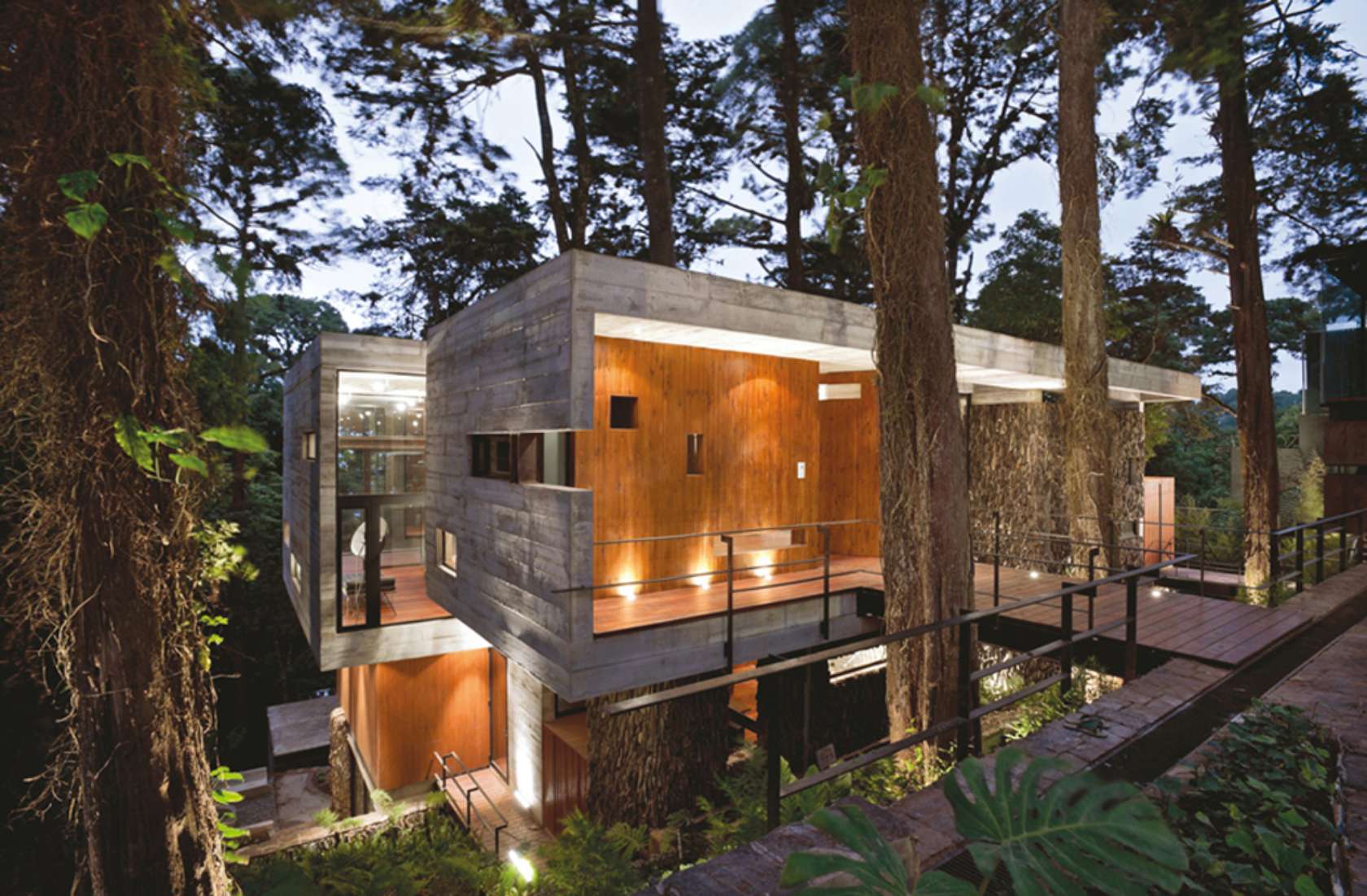 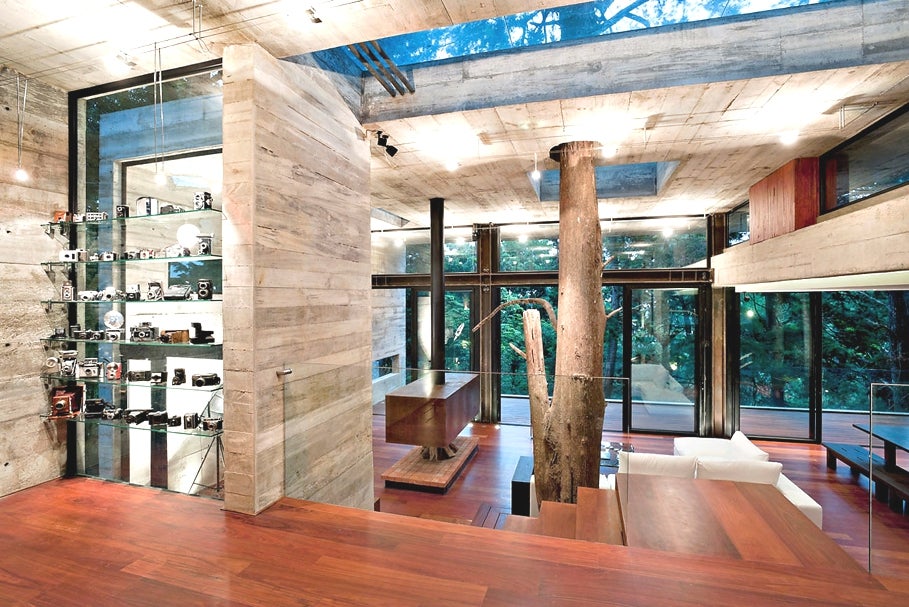 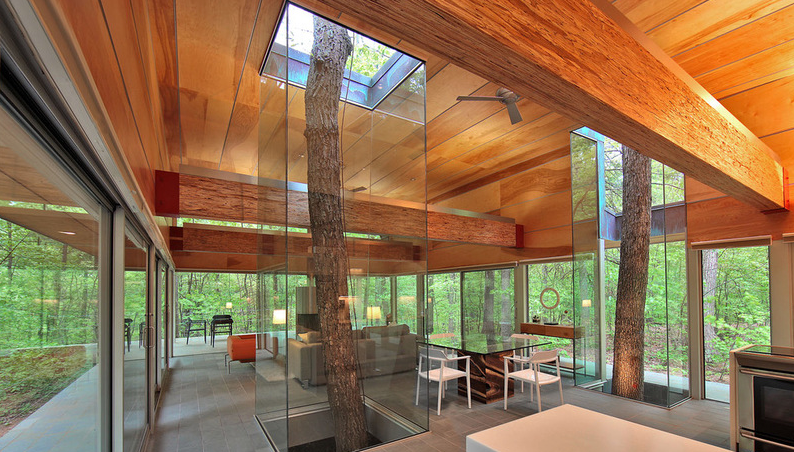 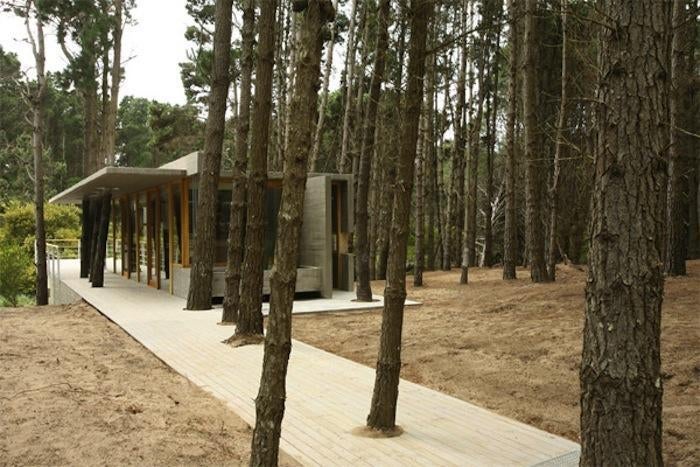 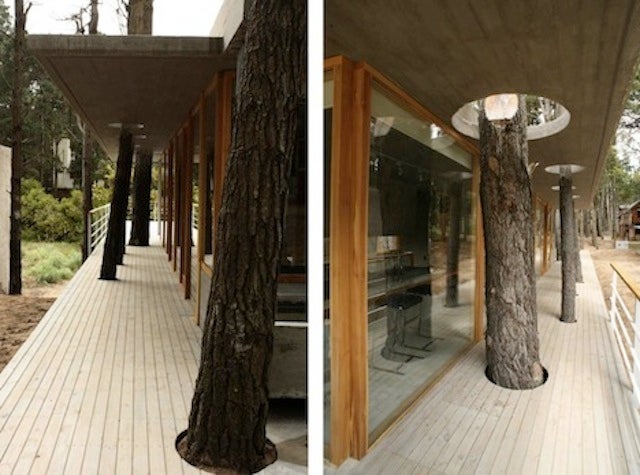