Do you remember what your greatest accomplishment was at age 13? Well, it doesn't really matter either way, because whatever it was, Jamie Edwards — the tween scientist who's now the youngest person to ever carry out atomic fusion — just crushed it. 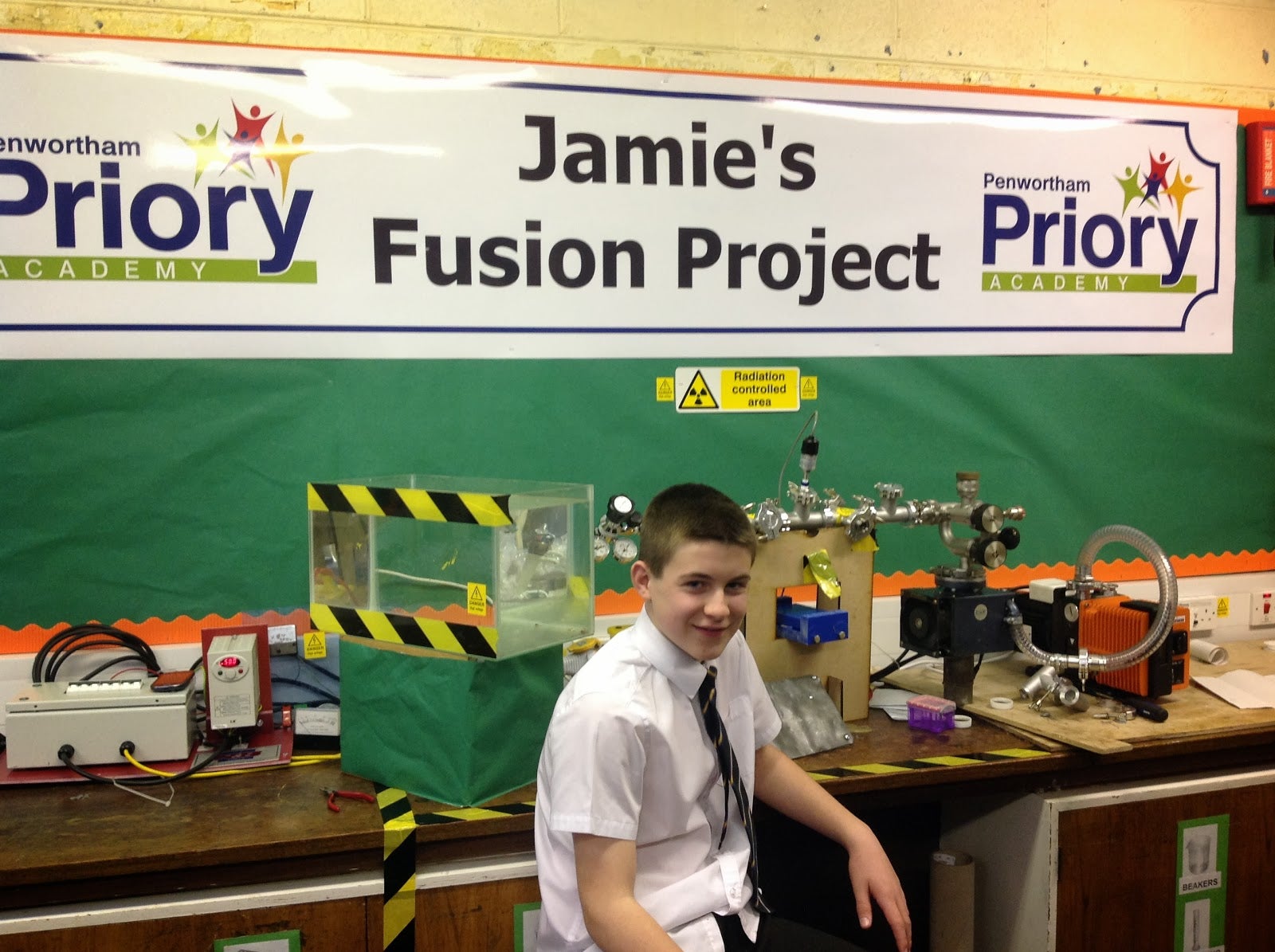 After spending all his Christmas money on a Geiger counter a few years ago, Jamie embarked on building his very own nuclear reactor. Then, after presenting his teacher with this impressively ambitious proposal, he was granted a budget of roughly $3400 and set about building what's known as a Farnsworth Fusor. Jamie even detailed some of his progress along the way, which you can check out on his blog here. 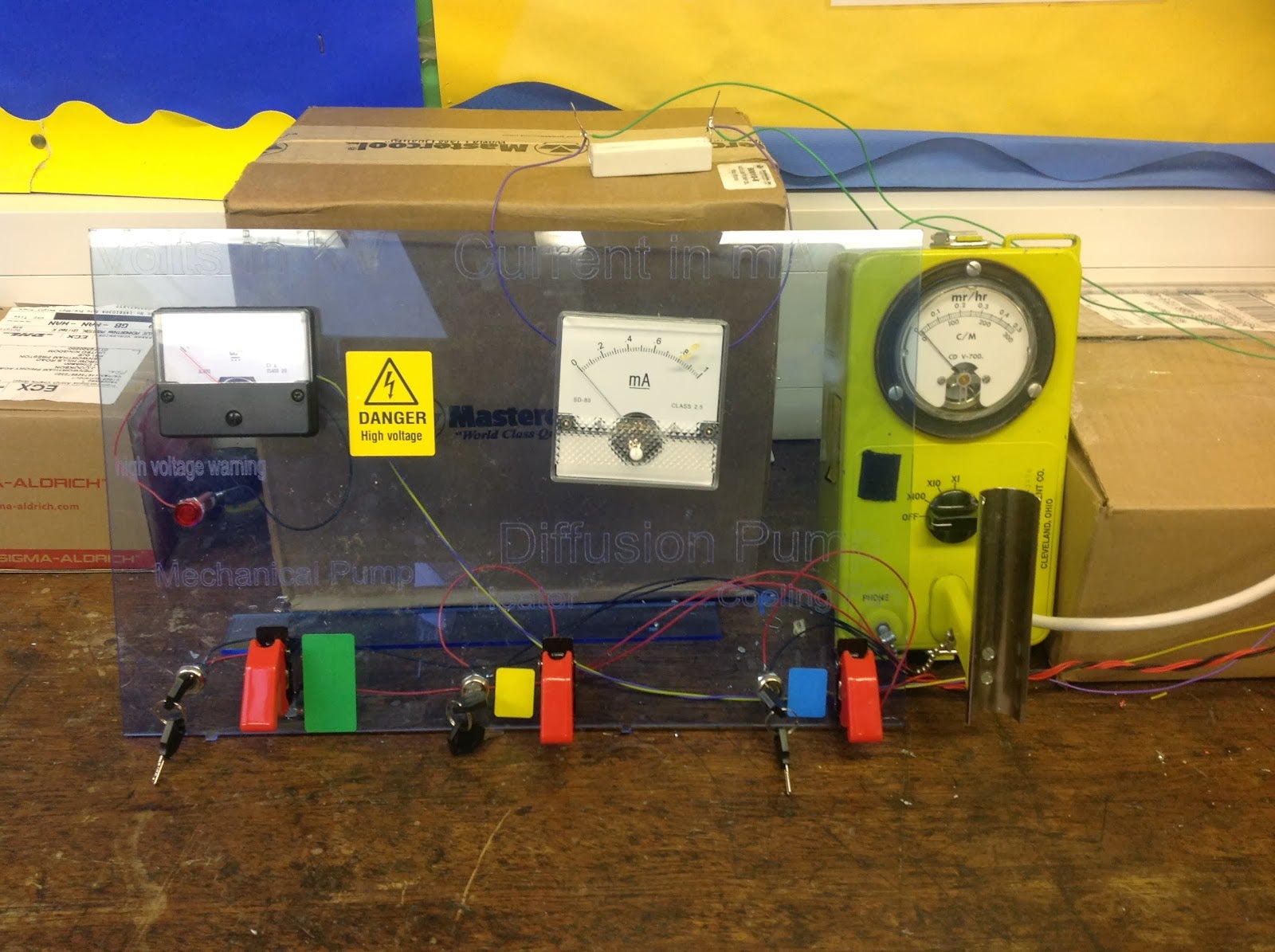 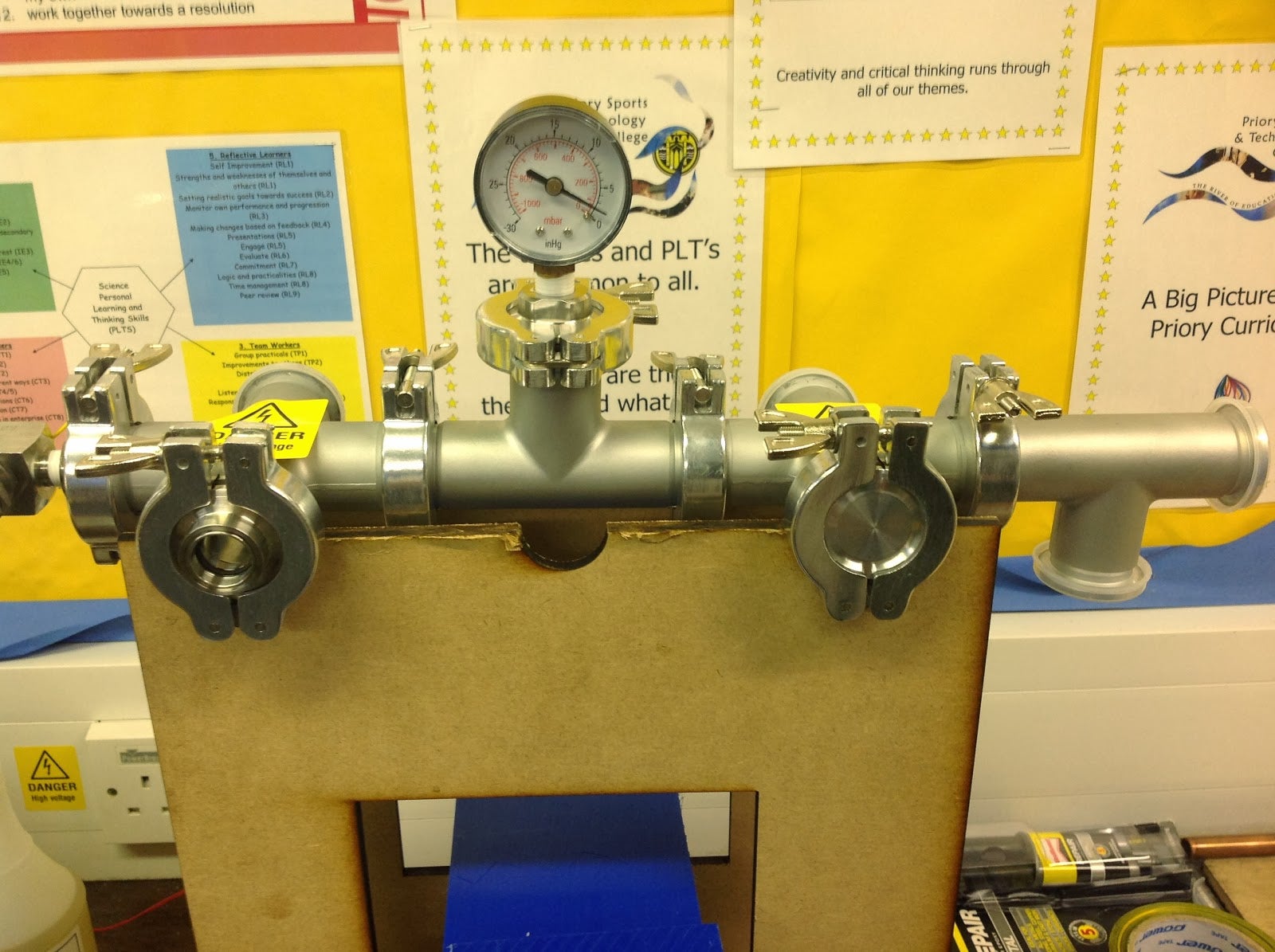 The record holder before him was 14, meaning that Jamie just barely claimed the title by a few weeks. To all you 12-year-old nuclear-fusioneer-wannabees out there — better hop to it. Thanks to Jamie, your time's running out. [BBC]