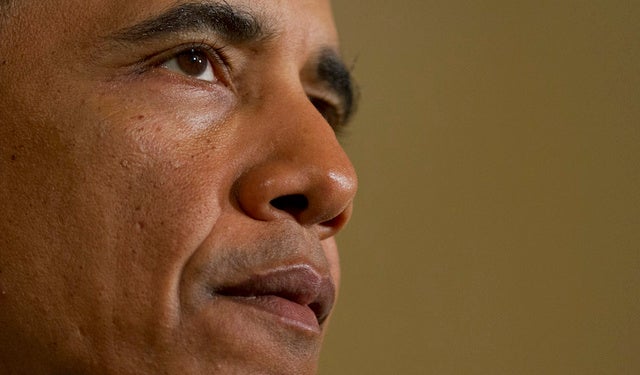 The Wall Street Journal is reporting that the Obama administration has been presented with “four options for revamping NSA phone surveillance” — including one which would scrap it for good.

The report from the Wall Street Journal cites officials “close to the matter”, explaining that the four suggestions for NSA reform have all been submitted ahead of the 28 March deadline outlined by Obama earlier this year. So what, at the moment, are the options?

One proposal apparently suggests putting phone metadata collection under the purview of US telecommunications companies. The NSA would ask the companies when it needed to search the databases for terrorism-related investigations, and just the results would be returned to the Agency — not all the data.

A second option is for a different federal agency hold the data — the FBI, perhaps — and a third suggests placing it under the control of yet another party, neither federal agency nor telecom company. Finally, the fourth, fairly bold, proposal is to abolish the data collection program altogether.

According to the Journal, none of the options has universal support. Phone companies claim not to have been consulted about the first option, and there’s debate as to who, exactly, would hold the data in the second and third cases. The fourth, clearly, has both its lovers and haters. Even with those four options on the table, it remains to be seen if the Obama administration will follow through with any of them. Let’s wait see. [WSJ]