This Abandoned Prison Is Being Turned Into A Huge Film Lot 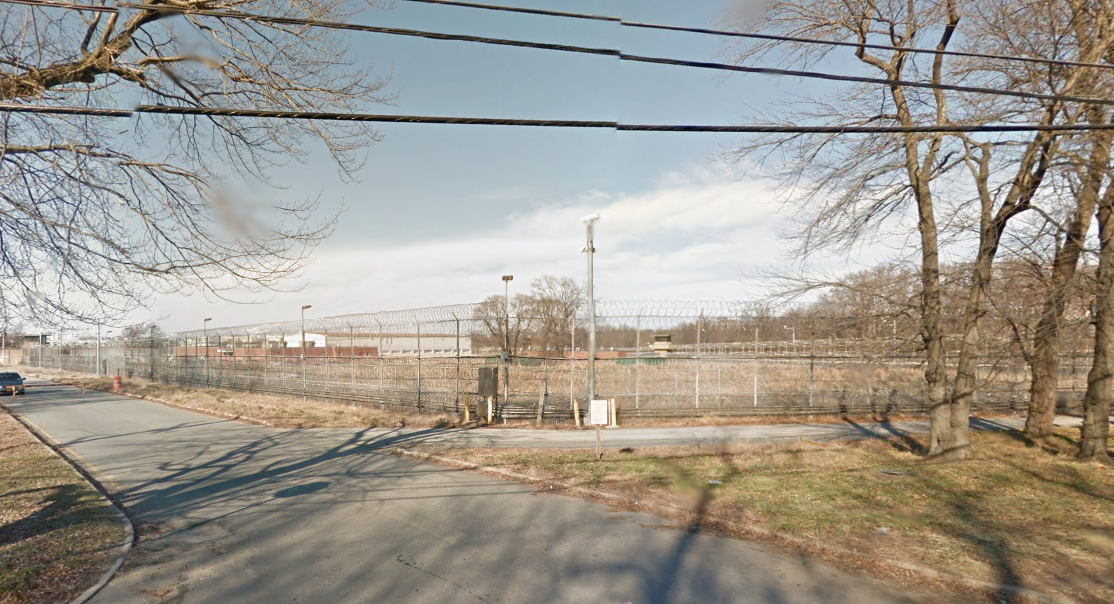 Just a few years ago, the Arthur Kill Correctional Facility housed a thousand or so inmates. But in a few months this Staten Island prison will be home to one of the largest movie studio in the United States.

Broadway Stages is NYC’s largest film and TV production company; it’s filmed everything from The Good Wife to Rescue Me and music videos for Kanye West and Jay-Z. Right now, the company is based in Greenpoint — but as it rapidly expands, it needed a larger space. The company’s president recently spoke to the New York Post about the decision to buy a decommissioned prison on Staten Island for $US7 million.

The prison once housed more than 900 inmates, along with a 650-bed drug rehabilitation centre. It was closed in 2011 as part of Governor Cuomo’s prison closure program. But soon the empty prison will be used to stage everything from films to music videos. The big draw, says President Gina Argento, is that they’ll be able to built sets outside, which is pretty much impossible in densely-crowded Brooklyn or Manhattan. “We can do different kinds of shows, more shows with stunts and more shows with outdoor exterior shots,” she told the Post.

Broadway Stages has already done some pretty cool stuff with its current space — including building a huge rooftop solar farm and garden — so we can expect the Staten Island facility to be equally cool when more details emerge. [NYPost]