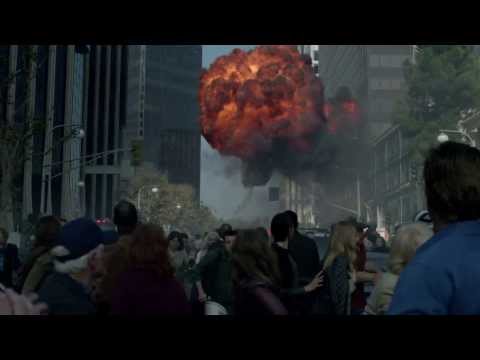 Entertainment Weekly debuted the first clip from Carter’s project. Depicting a panicked crowd in downtown Los Angeles — clearly coping with some unseen, unknown disaster — it does a really good job of showing a lot of very little. The show will appear later this year as Amazon’s second pilot season. [Entertainment Weekly via Wired]