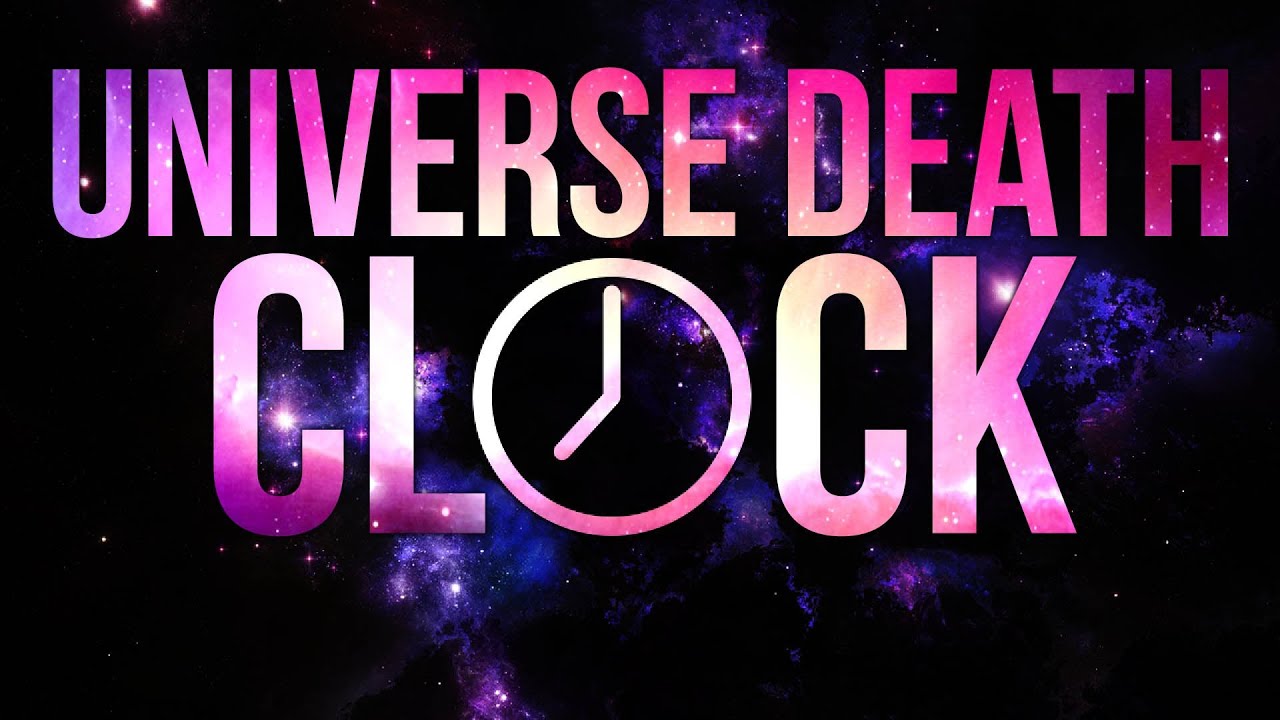 How long does man have left on this beautiful blue marble? Cosmically speaking? Barely moments: the Universe as we know has around 1 Googol years (10 to the 100th power) left before it expands to the point of no return, and becomes a black wasteland filled with nothing but black holes. One man wanted to build something in Minecraft that nobody would ever get to see or use, so he built a door on a timer, set to open only when the Universe had been completely destroyed. Here’s how he did it.

The guy who built this insane contraption set up each “lock” with a hopper. Those hoppers each have 320 items between them. After all of the items have moved from one hopper to the next, the timer sets off a pulse to the lock in front of it, starting the next timer going. This means, it takes each clock 320-times longer than the last one to reach its full cycle.

The first clock takes a paltry four minutes. The next, takes 23 hours. The one after that takes 303 days. The fourth takes 266 years.

There are 43 timers attached to the apparatus, taking around 1 Googol years until the opening of the door, and the simultaneous death of the universe.

Of course, we’ll never know if it worked or not. Mankind will never see that fake door open: by the time the sixth timer lock has gone through the motions, 27 million years after the whole clock started, we’ll be wiped off the Earth, and out of existence.

During the seventh clock’s rotation, our solar system, and the Milky Way itself, will run into a whole mess of problems.

It’s beautiful and calculated and deeply depressing. Take the time to watch that clip above.