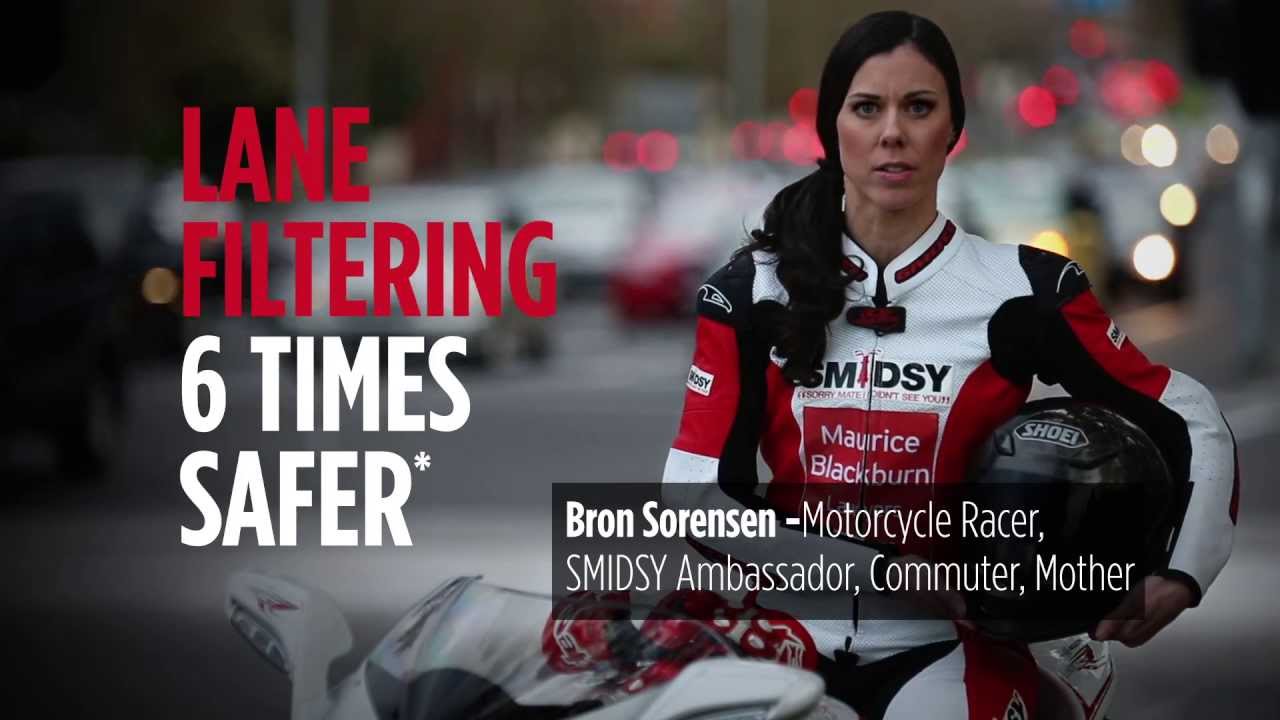 Lane splitting is a controversial topic. If you ride a bike, it’s great — it’s convenient, helps clear traffic congestion, and it’s (relatively) safe. If you’re in a car, stuck in gridlock, seeing a leathered-up guy or girl on a slick motorcycle zip past your window up to the traffic lights can be aggravating. The NSW Government is on the side of two wheels, though — it will allow motorcyclists to legally lane-filter across the state from July onwards.


The decision comes after a trial in the Sydney CBD. From 1 July 2014, motorcyclists around the state of NSW will be able to filter past any cars that are stopped or moving slowly in traffic. Filtering does work, too — it reduces the amount of vehicles in one spot at any time, and makes the flow of traffic more consistent.

Motorcycles may not be as safe as driving in a big metal cage, but they’re far more nimble and quick to accelerate, so it makes sense to let them move through traffic at their own pace. It’s important to note that lane filtering — moving through slow or stationary traffic — isn’t the same as lane splitting, which doesn’t have the same speed restriction. Zipping past a stopped or crawling car is legal; accelerating past a car that’s already sitting on the speed limit is not.

The Centre for Road Safety is working on the necessary changes to the law, and is working with the NSW Police Force to make sure that police are informed of the new rules. Just a reminder — if you’re going to lane filter in New South Wales after it becomes legal in July, stay safe, and watch out for cars changing lanes.