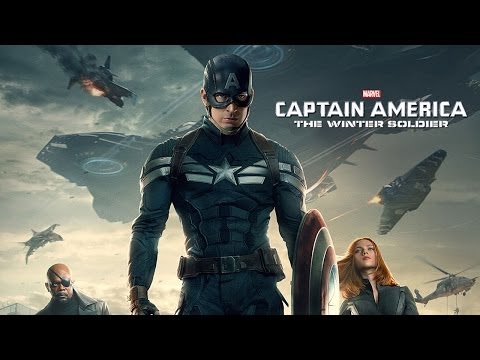 If you had even the faintest doubts that Marvel’s followup to Captain America would be anything but a series of kickass fights and flying ships going boom, well, be at ease. The new trailer is here, and it looks incredible.

It’s exciting to get a better look at Falcon, whose equipment looks badass however implausible, and to see that the franchise is maintaining its sense of humour. And those who have read the storyline this is based on should, I think, be plenty encouraged by how the Winter Soldier is being handled here. At the very least, he’s clearly a match for Cap.

The only thing it could use a little more of is Robert Redford, but that’s true of all things in life. Captain America The Winter Soldier is out March 26th; that’s plenty of time to memorize every single detail here, and take wild guesses about what fills in the blanks. Can’t wait.

Check out the rest of the Superbowl ads over here.