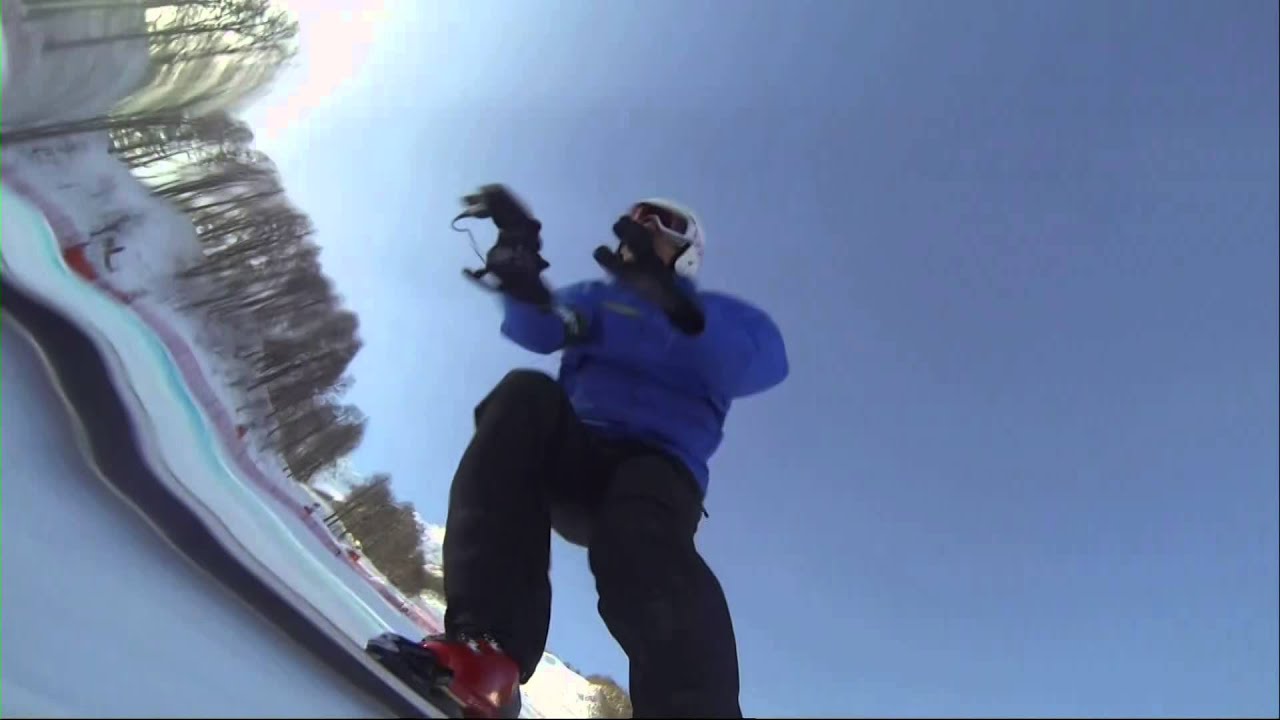 The downhill course is intense this year. Graham Bell, a former Olympic skier who now works for the BBC, went down the Olympic downhill skiing course in Sochi and took a crazy first-person video.

On Saturday, American skier Bode Miller said the course “could kill you.”

“The top is aggressive, speeds are so high and the turns are so swingy and bumpy … It’s very treacherous … This course has teeth everywhere,” he told the BBC.

The first-person video is terrifying if you’re not an Olympic-level skier. He’s absolutely flying down the hill: