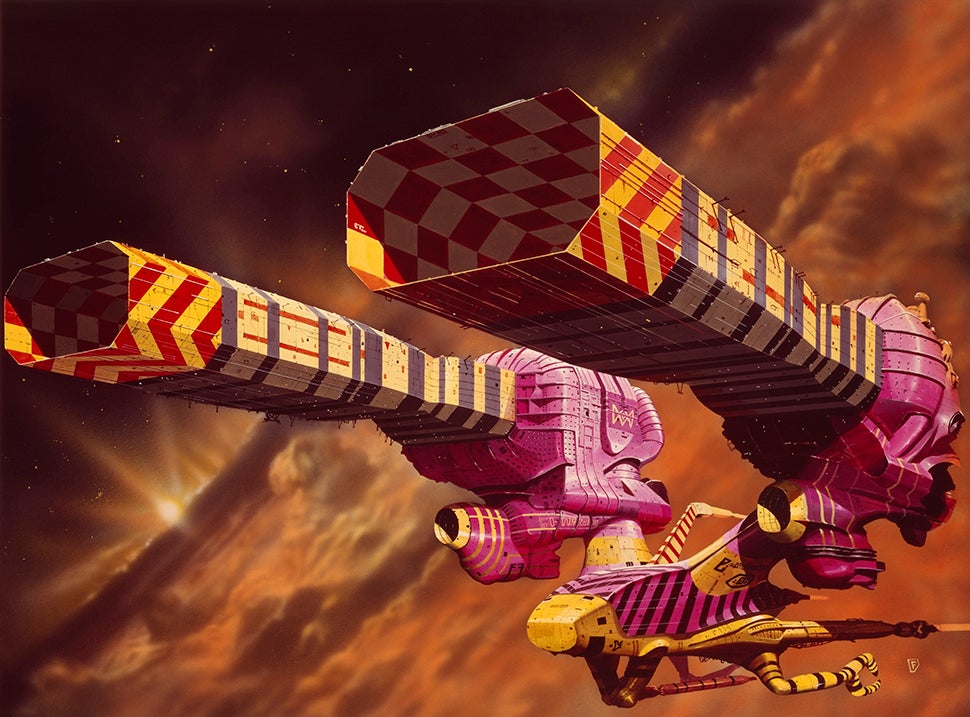 Before we get into the concept art here, you have to watch the trailer for Jodorowsky’s Dune, a new documentary chronicling the eponymous Chilean director’s crazy-ambitious attempt to bring Frank Herbert’s sci-fi classic to the big screen in the 1970s.

Right?? This looks GREAT. Alejandro Jodorowsky’s unbridled enthusiasm for the project doesn’t seem to have waned in the 30 years since he began assembling what might be the greatest story never told on the silver screen (assuming you didn’t check out David Lynch’s adaptation from 1984).

Two solid years were spent plotting this unrealised masterpiece , which appears to have become as much a spiritual journey as a cinematic one — and one that would have suited Jodorowsky’s cult-culture sensibilities pretty much perfectly. Check out the bizarro star-studded cast he was angling for: Orson Welles, Mick Jagger, David Carradine, and Salvador Dali — featuring music by Pink Floyd, natch.

Swiss surrealist H.R. Giger produced much of the concept art in what was his first film experience. He went on to do designs for genre films and, perhaps most notably, the Alien series (NBD, this guy was the creative mind behind the alien).

Concept artist Chris Foss also brought his unmatched knack for sci-fi worlds to the endeavour. (Unrelated, but I didn’t know he has a sensitive touch for humanoids as well. In addition to his space ships and floating cities, he drew the au-naturale, hair-everywhere art for the ultimate 1970s-style pleasure guide, The Joy of Sex; this is a pretty great article about how those visuals all came together.)

After watching the trailer, I was reminded of Lost in La Mancha, the on-set account of Terry Gilliam’s impossible dream to make a movie about Don Quixote; an analogous attempt by a similarly zealous visionary.

Jodorowsky’s Dune will be out in theatres later this month. In the meantime, here’s a taste of what’s to come. 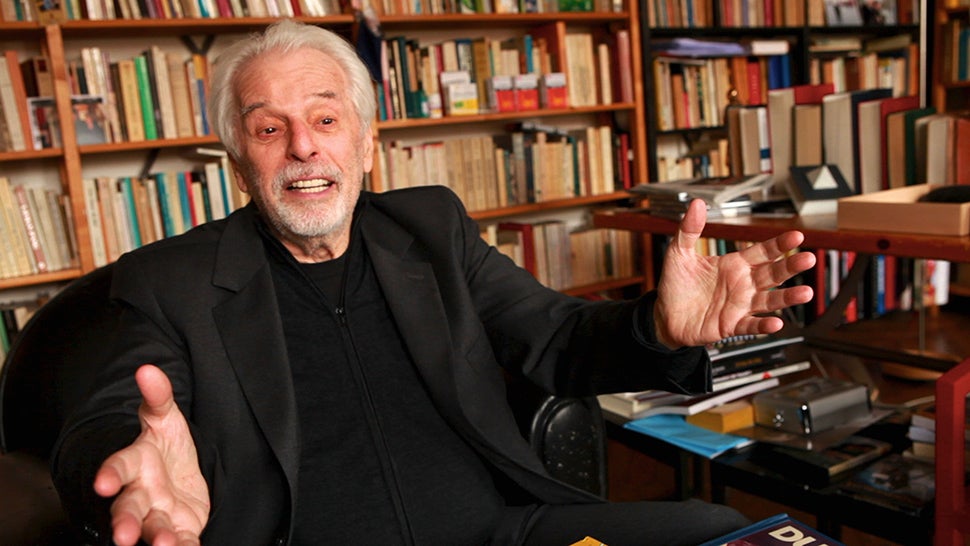 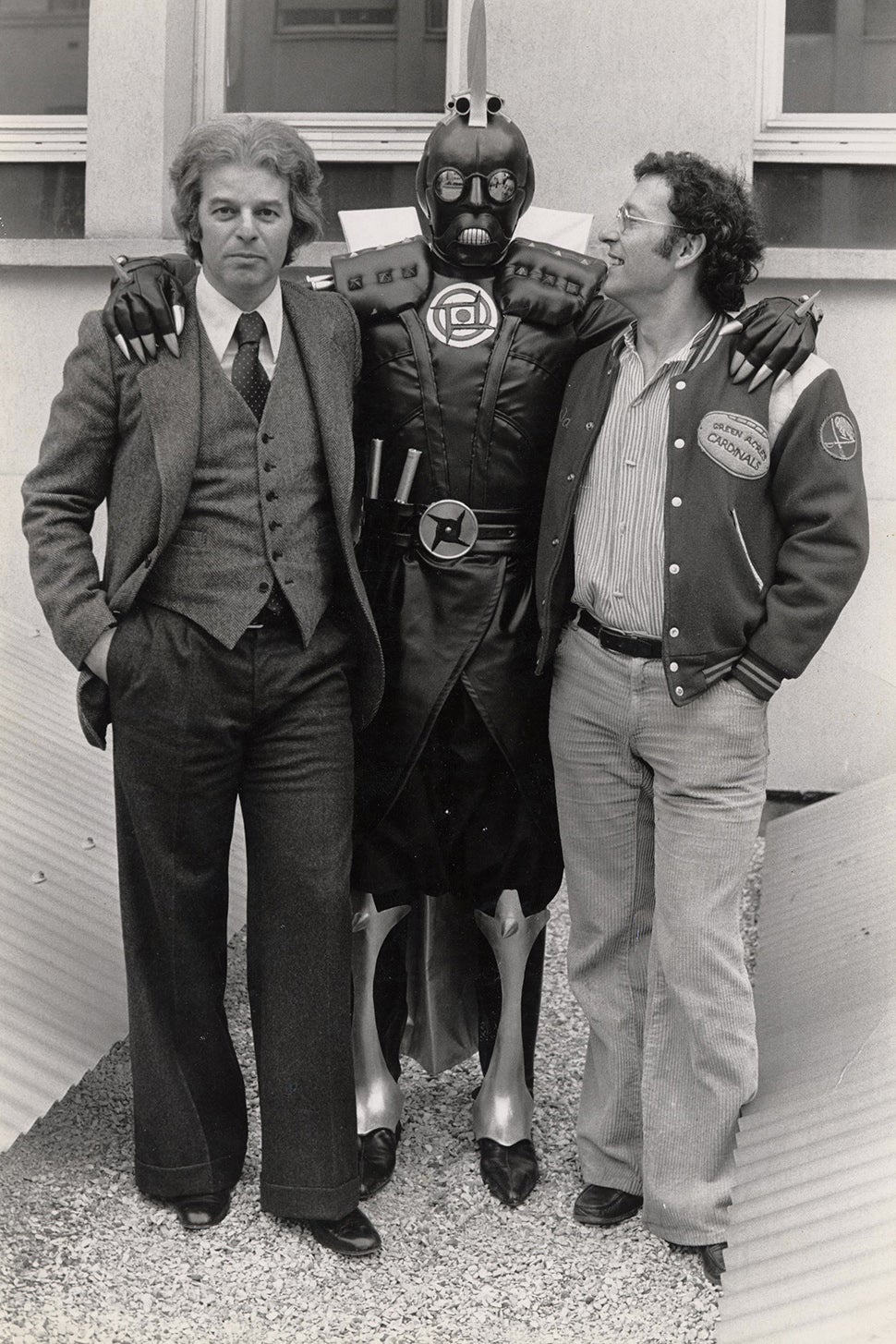 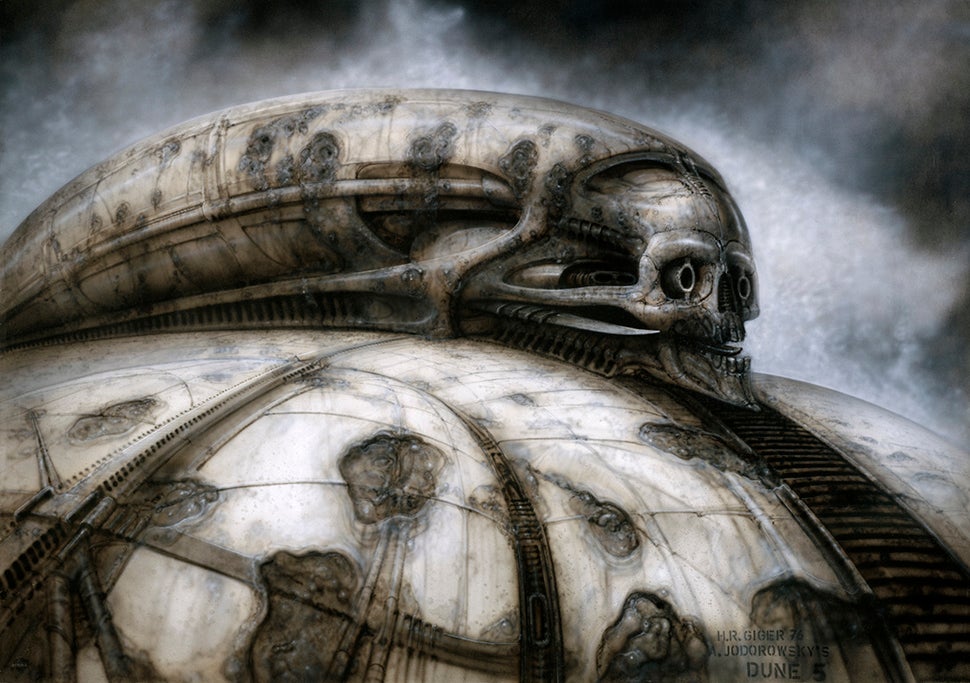 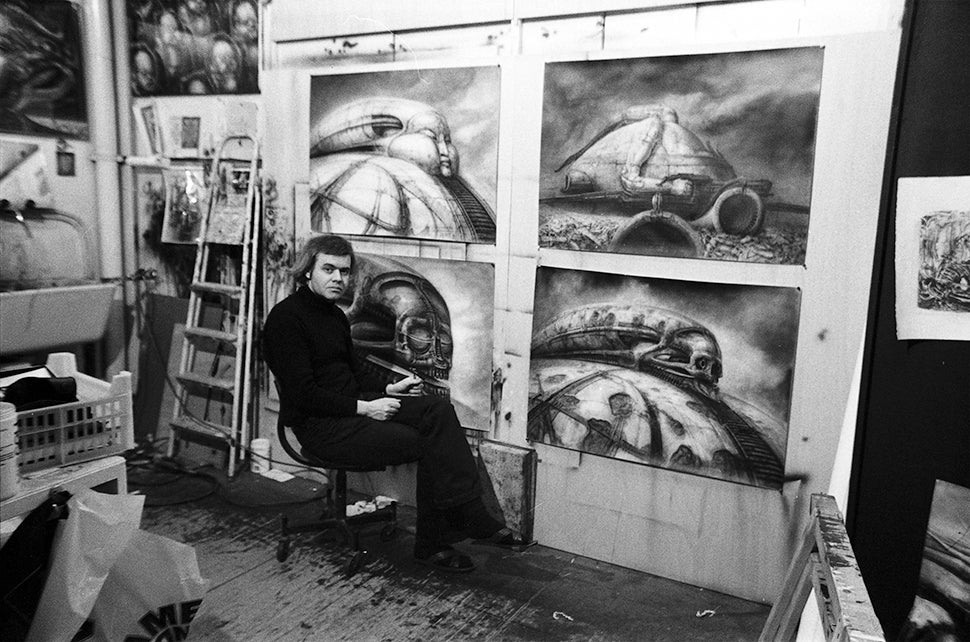 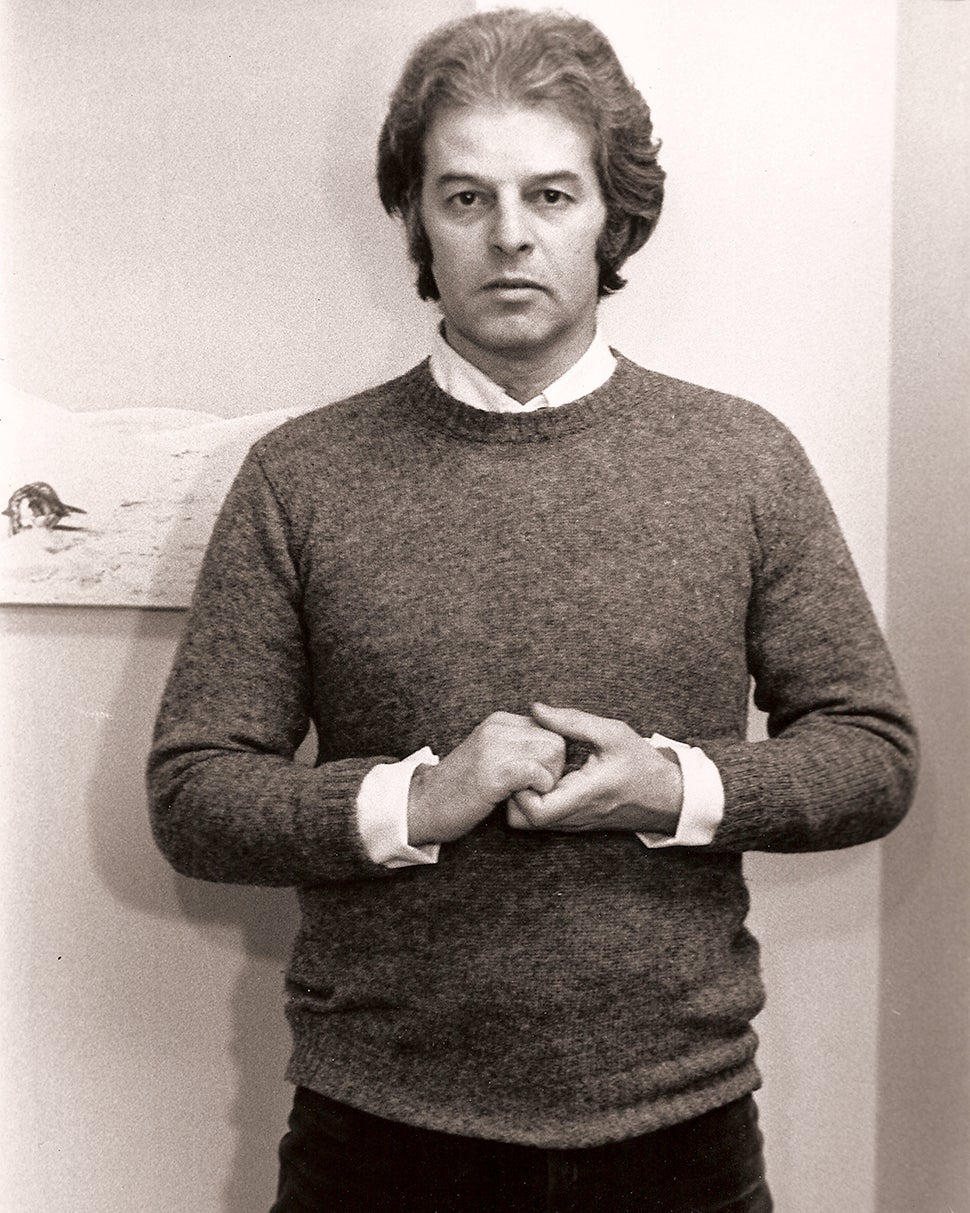 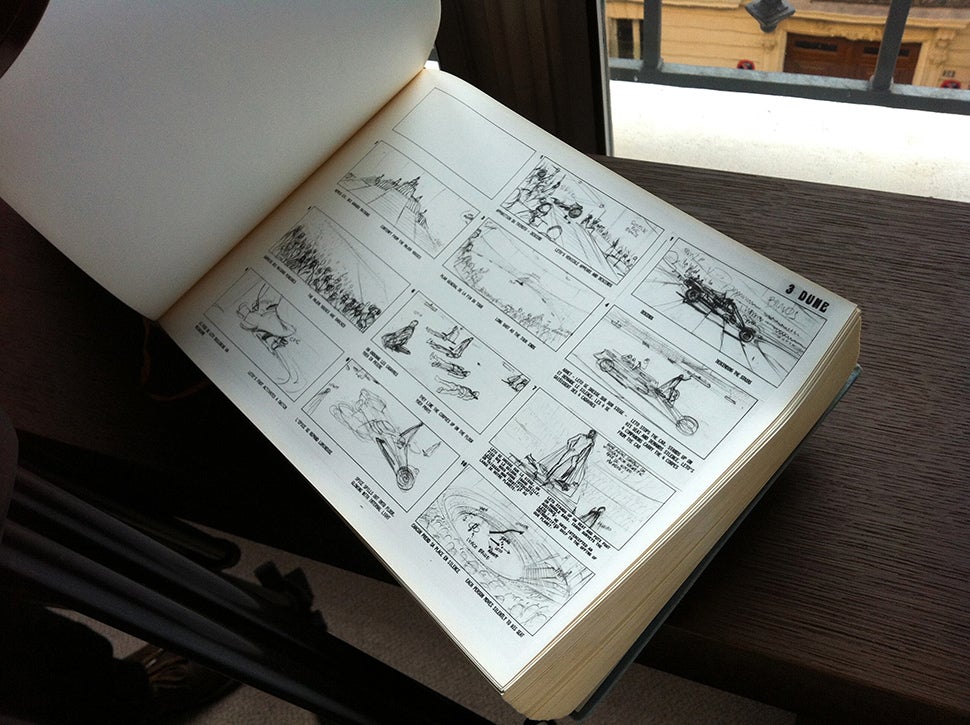 A photo by David Cavallo of storyboards for the film. 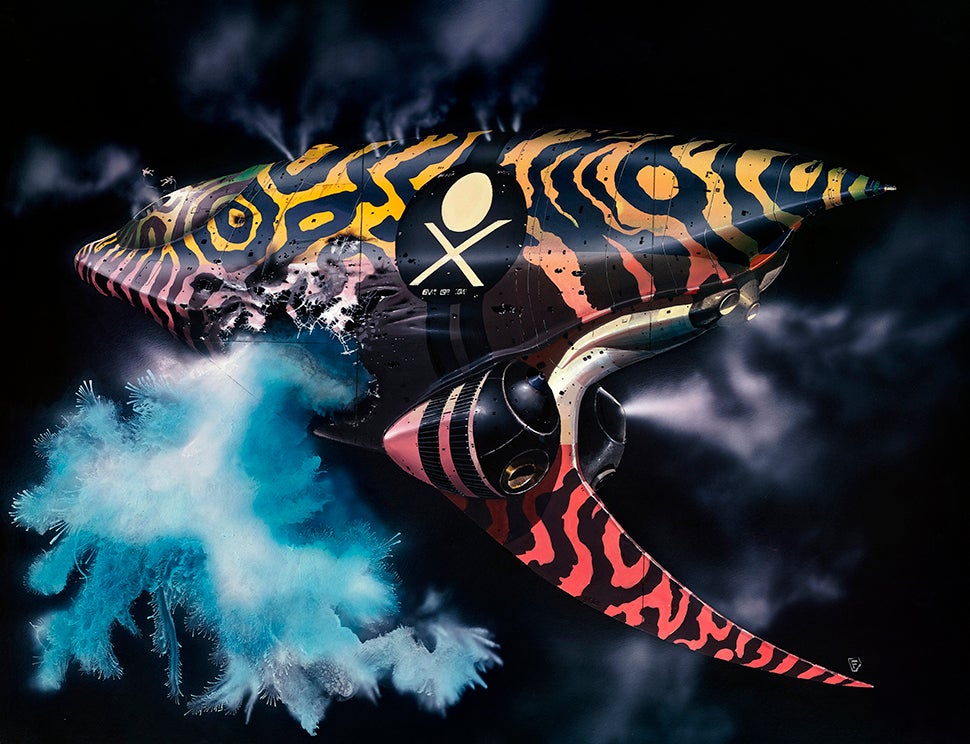 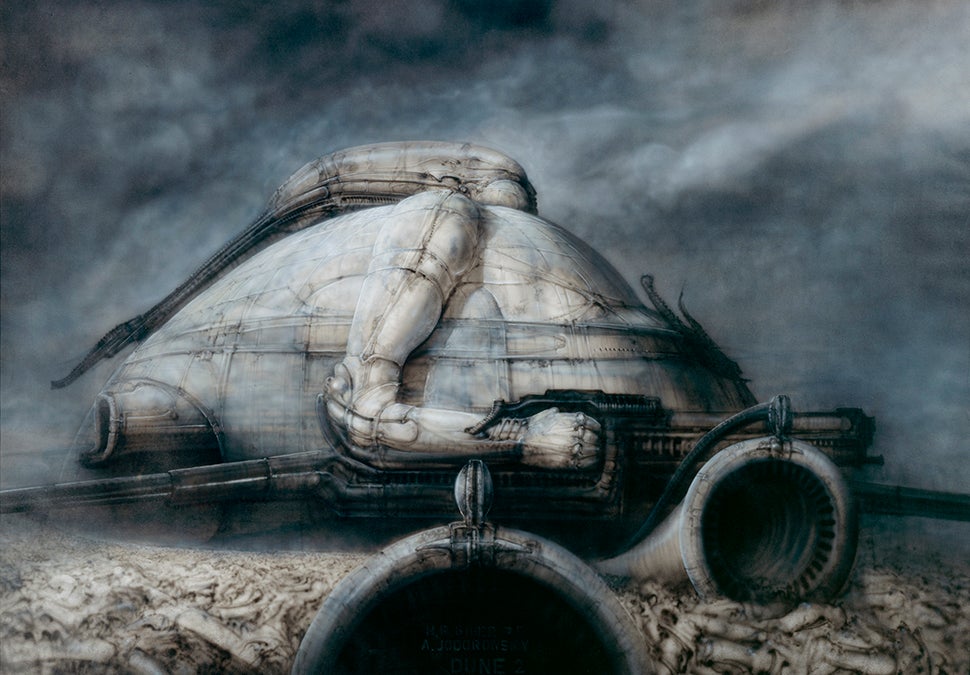 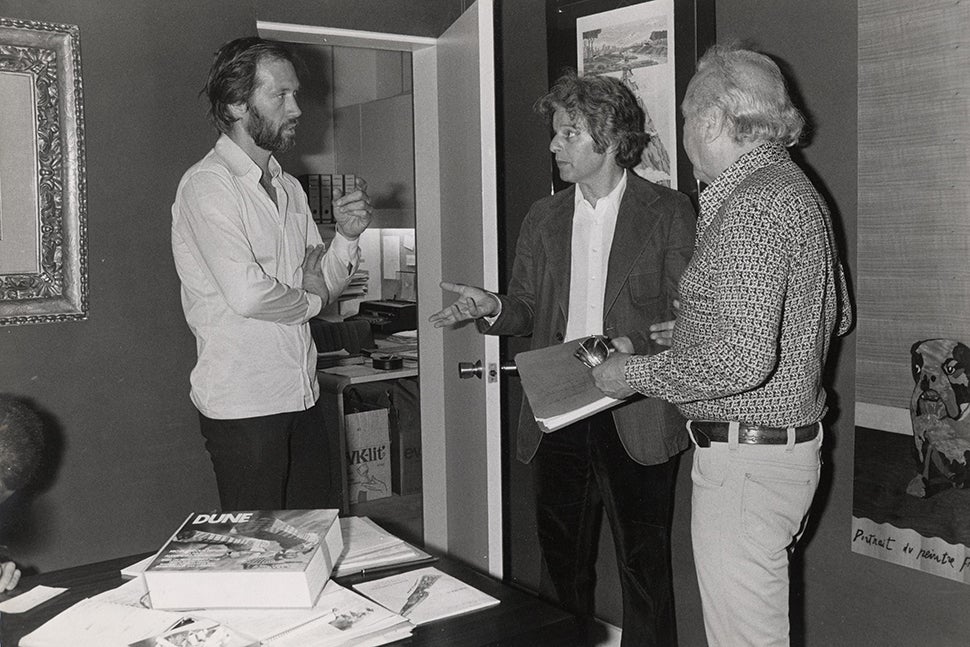 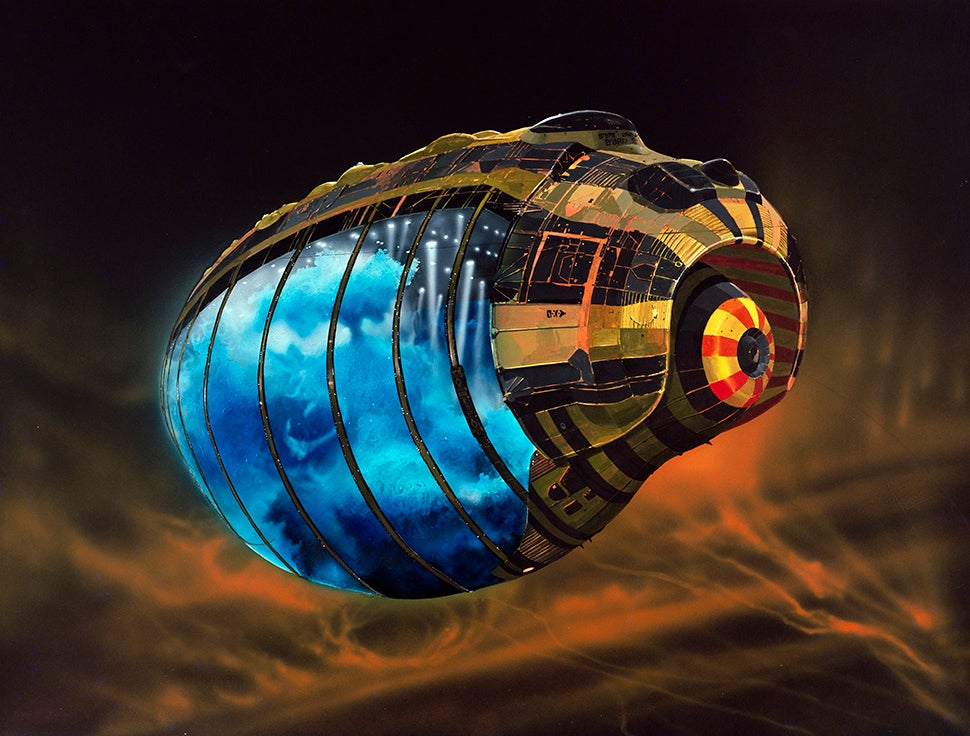 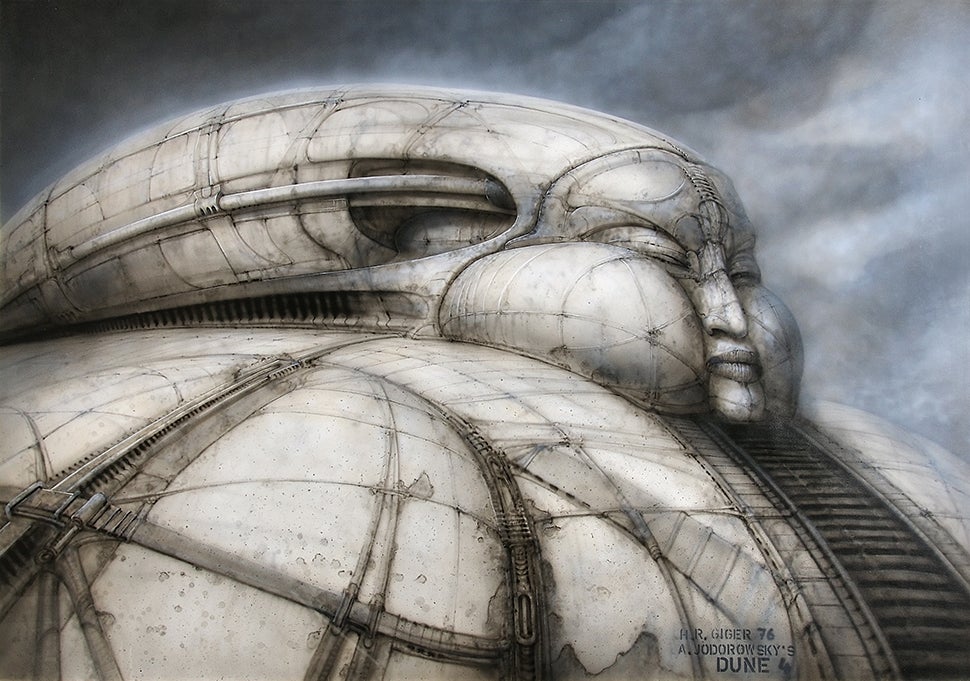 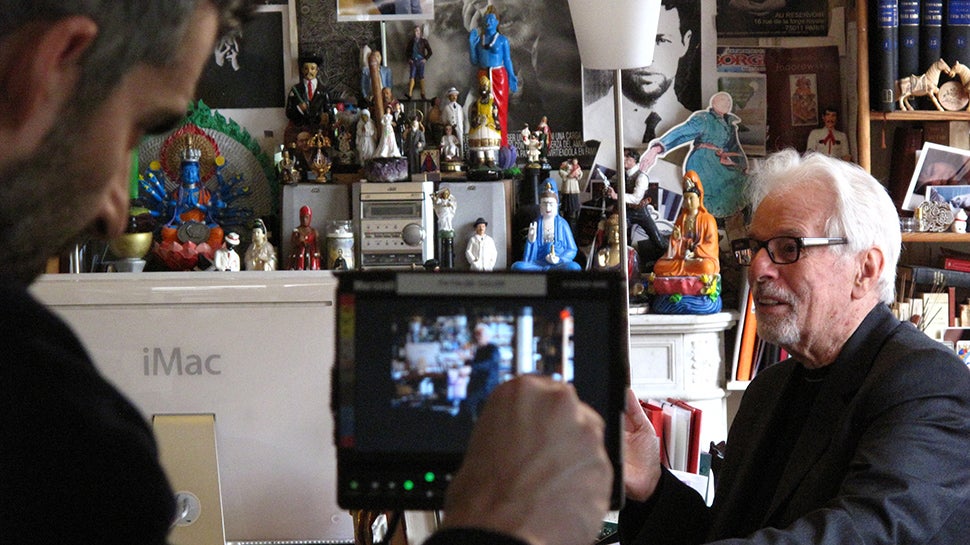 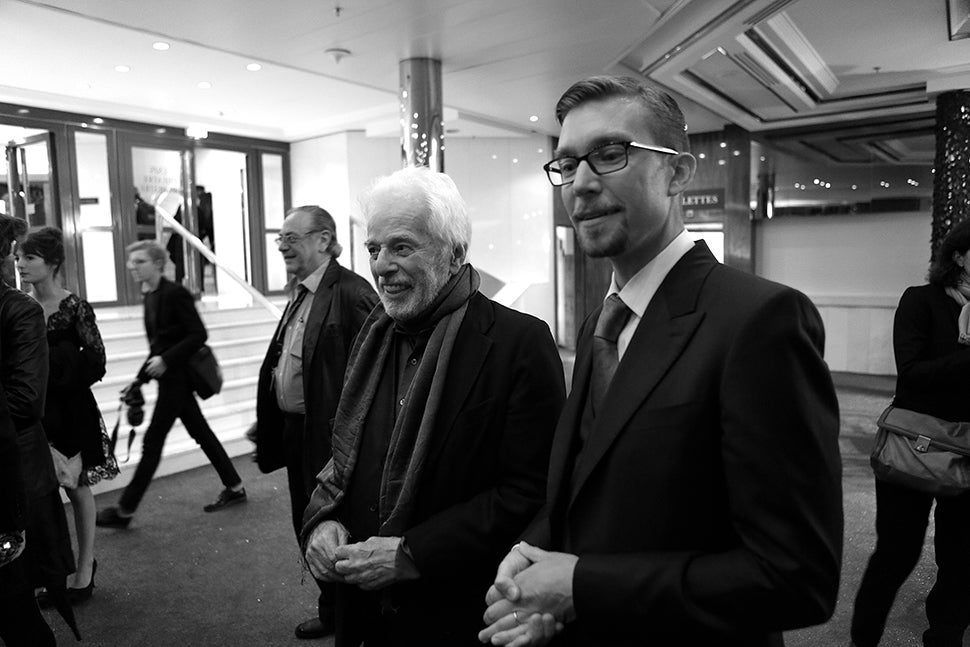 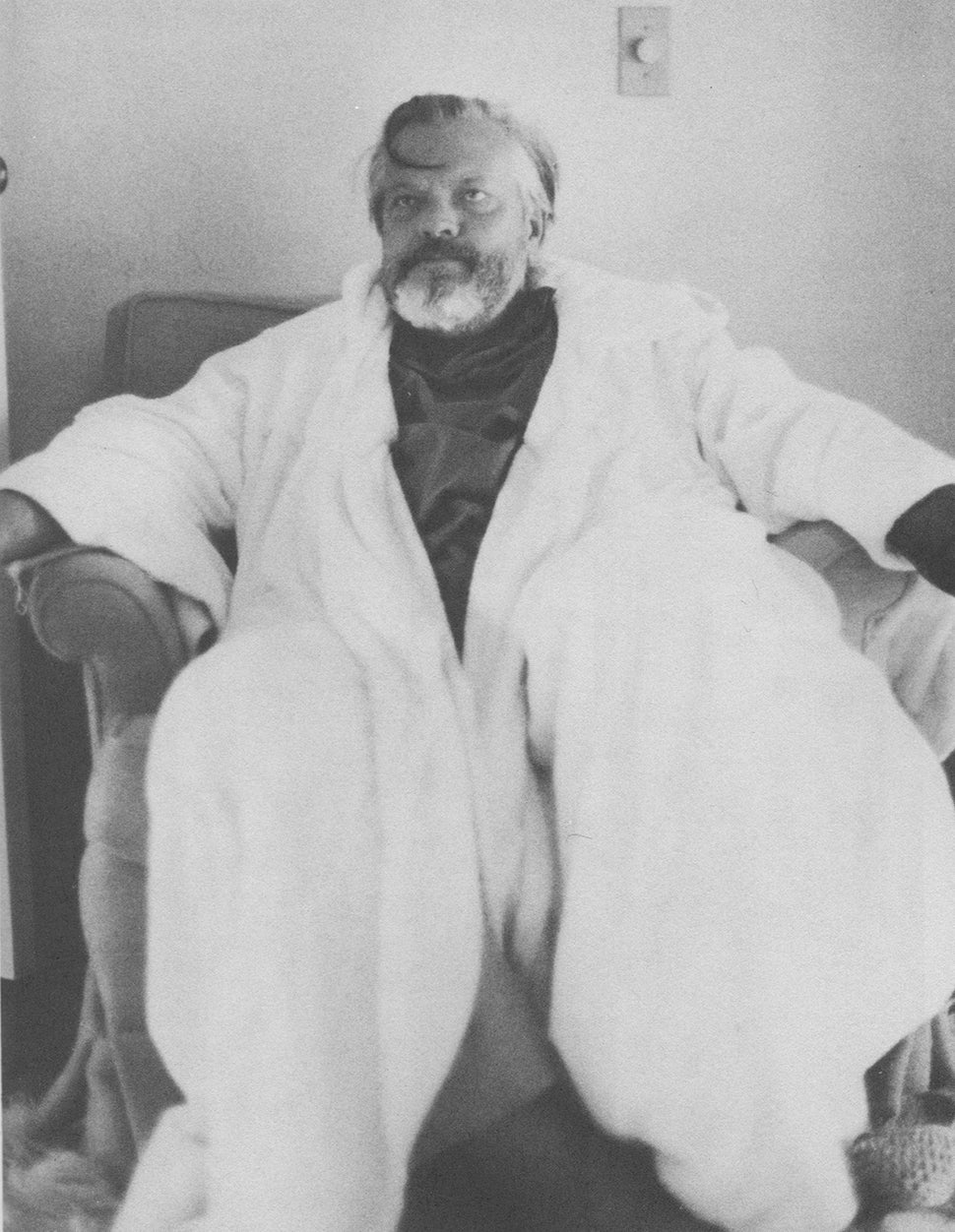 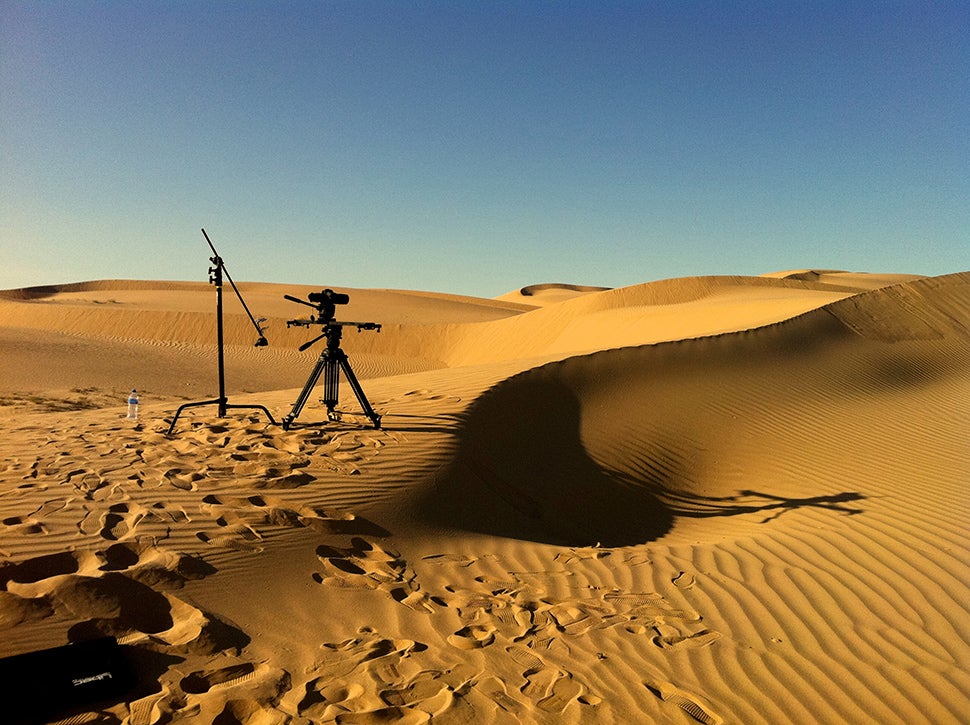