Here’s A Fight Between A Jedi And Some Stormtroopers, Filmed In Total Darkness 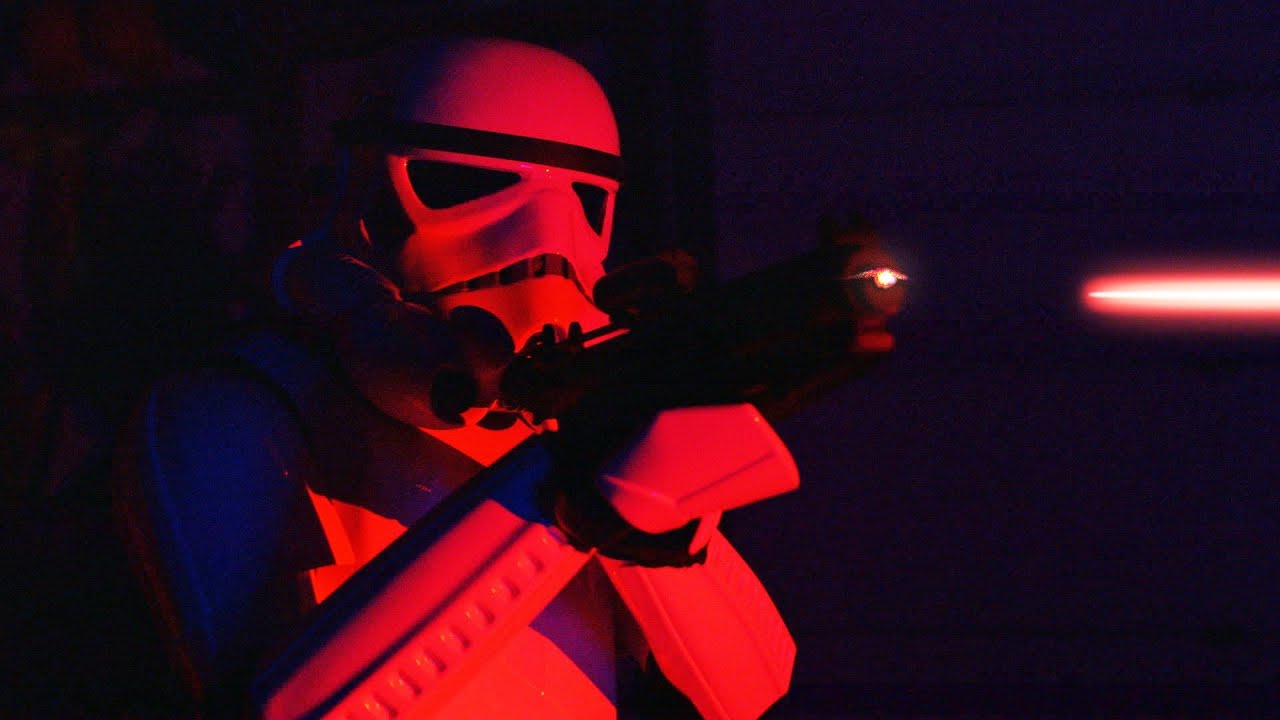 Stuck in the dark in the Star Wars universe, sans torch, you’d be able to make do. Blasters shoot glowing laser bolts and lightsabres… well, they’re lightsabres. In fact, a Jedi wielding the Force would probably prefer to cut things up with the lights out, giving his or her gun-toting opponents quite the disadvantage. But what would it look like? Very pretty, actually.

The clip above, put together by ApprenticeA and directed by Corey Vidal, provides us with a rotoscoped impression of how a pitch-black combat between stormtroopers and a Jedi might go down. The sabres are the work of Genesis Custom Sabers, if you’re in the market for a (fake) sword made from pure energy.

There’s a behind-the-scenes video available if you’d like to learn a bit more about how it was put together. It’s easy to forget that what amounts to just over a minute of footage took weeks to plan out and stage.