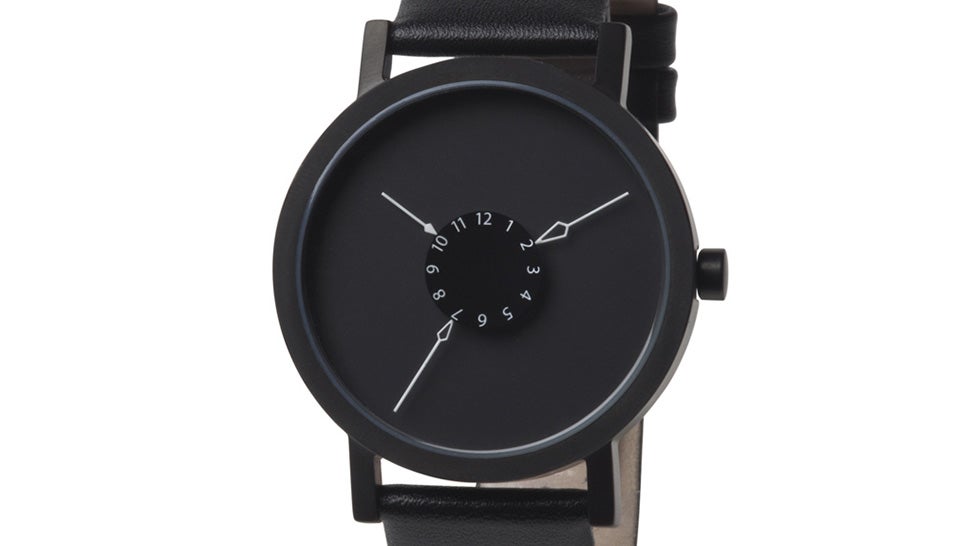 On a traditional analogue watch face, you’ll find the numbers indicating the hours encircling its outer circumference. But on Projects Watches’ Nadir, they’re all crammed onto a small disk in the middle, with the hands — which are embellished with arrow heads — pointing inwards toward the hours, minutes and seconds. 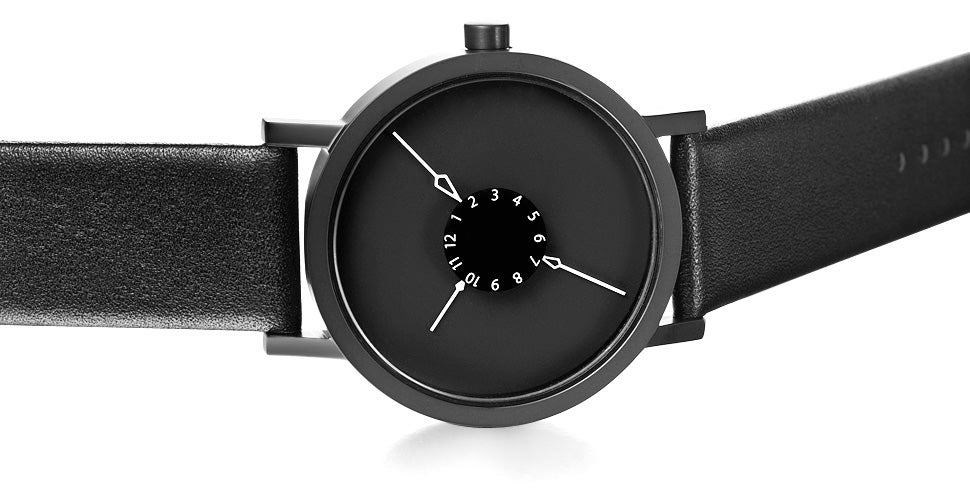 If you’re used to a more traditional watch face, you might think the $US125 Nadir could be a lot harder to read — but that’s not the case. The arrowheads help subconsciously guide your eyes to the numbers on the inner circle. And the end of each hand actually points to where the numbers would be, were they located around the outer edge.

So if you’re used to quickly gauging the time based solely on the position of a watch’s hands, getting used to this layout should be a breeze. [Projects Watches via A Blog To Watch]