A Contagious Computer Virus That Spreads Via Wi-Fi 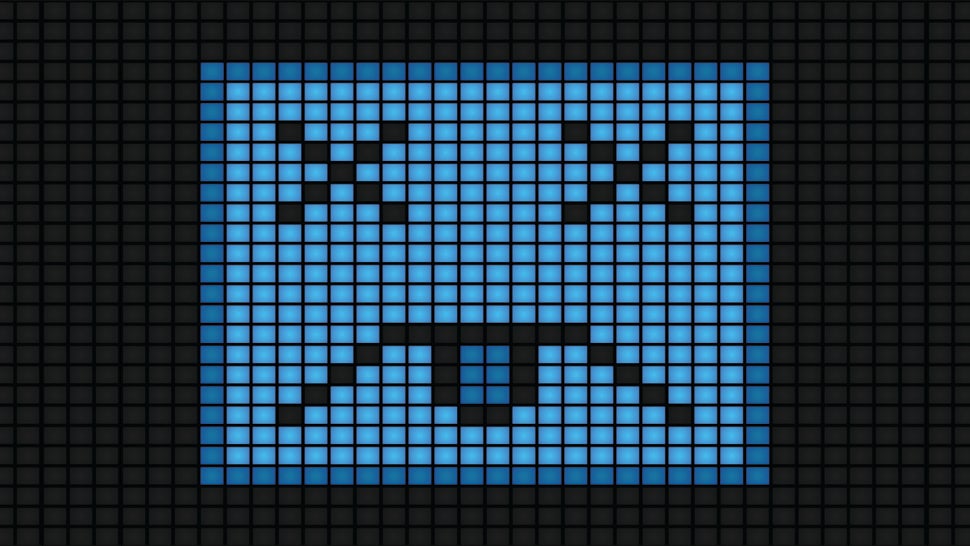 It’s sort of your worst nightmare: a computer virus as contagious as the common cold that avoids detection and infects every computer on a given wi-fi network. You just pop into your local coffee for a latte and a little internet surfing, and you leave with a virus. This is scary!

Unfortunately, we now know it’s not just scary but possible. A team of researchers from the University of Liverpool just created such a virus. They call it “Chameleon”. As the name implies, it can hop from network to network without being noticed, targeting wireless networks that are the least protected. Areas that are more crowded are even more susceptible since they allow the virus to spread more easily. Cafes, then, would be an ideal target.

Very fortunately, Chameleon is just a simulation — for now. The researchers actually created Chameleon as a sort of warning about what hackers can now do. Previously, it was thought that viruses couldn’t attack over the air. “But we demonstrated that this is possible and that it can spread quickly,” said Professor Alan Marshall in a statement. “We are now able to use the data generated from this study to develop a new technique to identify when an attack is likely.”

It just makes you wonder what else is possible. Can viruses spread through streaming video? What about cellular networks? Are those susceptible too? In a sense, the ways that viruses can be spread are limited only to the hackers’ imaginations.

You should take solace in the fact that malware (probably) can’t spread via sound waves. So at least there’s that. [Univ. of Liverpool via BBC]