Queensland’s Heat Wave Is Killing Bats In The Thousands 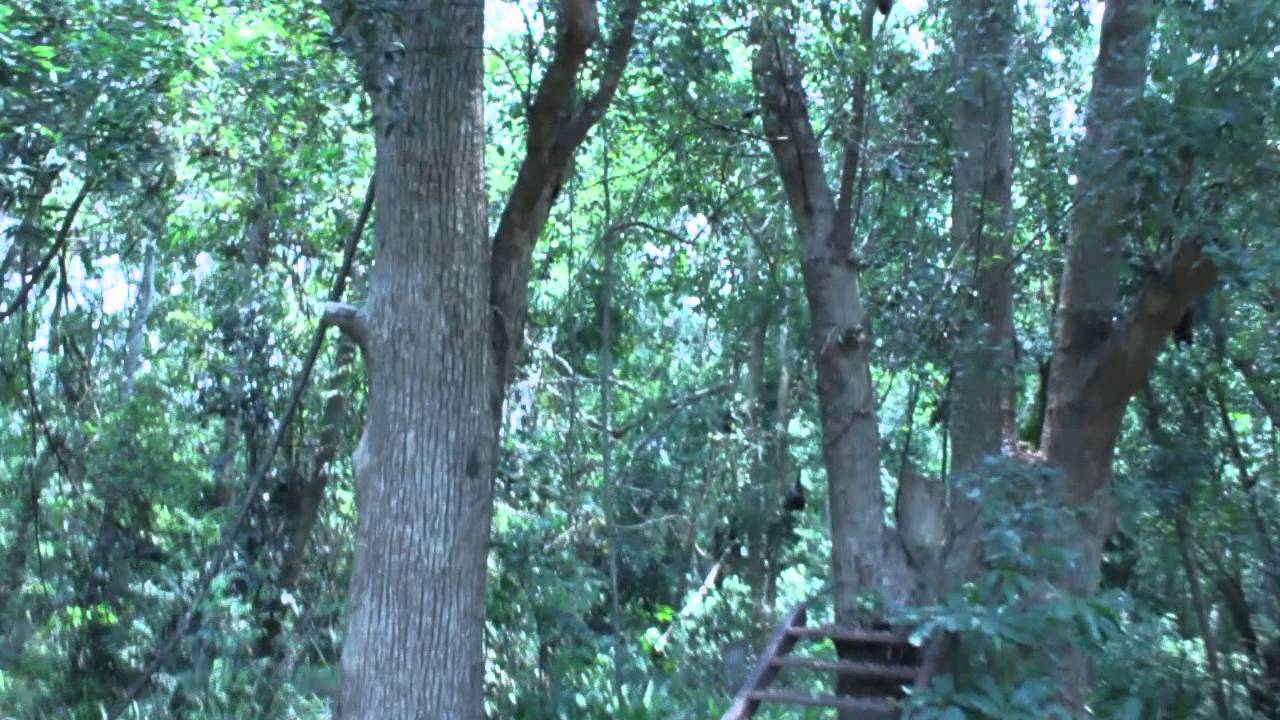 Australia is no stranger to absurd heatwaves. It’s almost something we put in our tourism ads these days: “come to Australia, it’s f**king hot”.

But the temperature of your average heatwave is on the up and up, after the revelation that 2013 was the hottest year ever in the land Down Under.

It’s getting so hot, in fact, that animals around the country are giving out. Take these bats in Queensland for example.

After a 40+ degree Celcius day, YouTuber Murray Paas went out into the Dayboro forest and found what he describes as thousands of dead bats who gave in and fell out of their tree-perches stone dead due to the heat. Fair warning, the above video includes dead bats.

Obviously, if you see dead anything, don’t touch it. And for the love of God, don’t lock anything living like dogs or babies inside cars. That shit heats up quick.