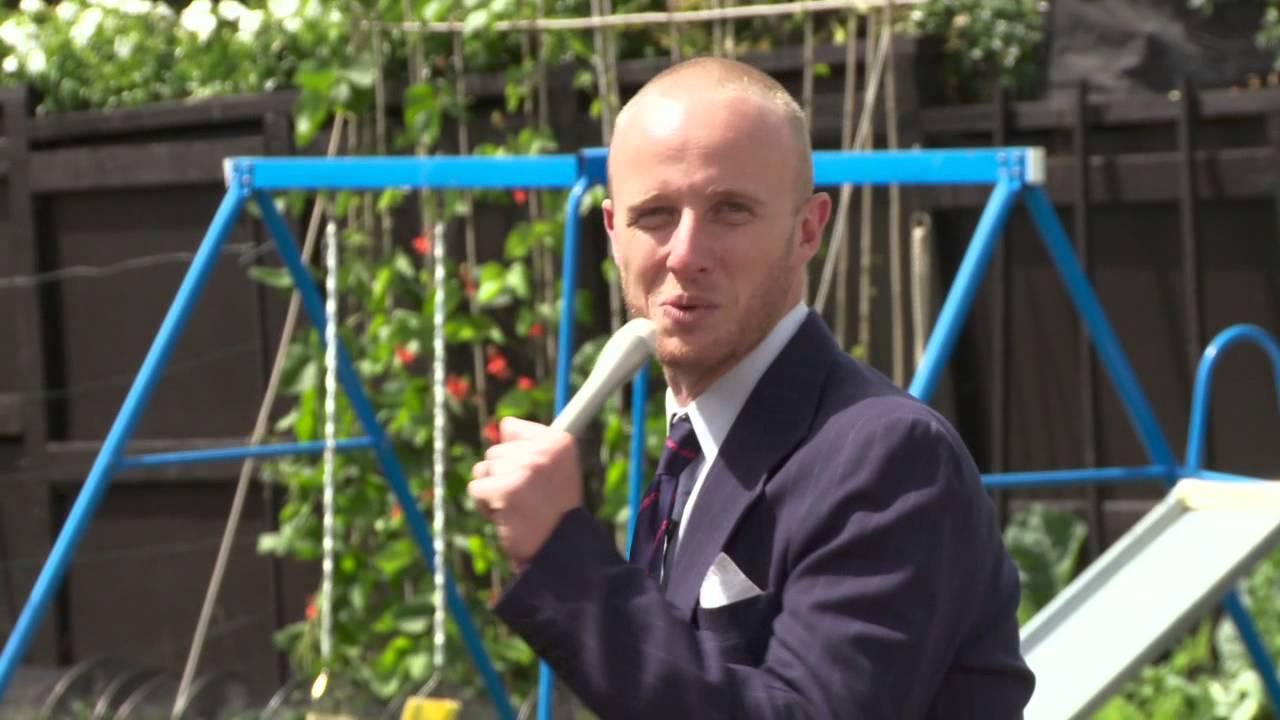 So far, the PS4 has had a pretty rough life, with YouTube channels subjecting it to weaponised punishment. One half of a Kiwi TV duo thought he’d have some fun and try to destroy his mate’s 8-hour old PlayStation 4, before it hilariously backfires.

This Wheel of PS4tune video is courtesy of Jono and Ben at Ten in New Zealand — almost a Kiwi Hamish and Andy from the looks of things.

Watch the video if you want to see it all end in tears, or keep reading to find out what happened.

Right, so one guy gets four boxes, and stashes his friend’s PS4 in one of them. The table is then randomly spun, and the one it lands on gets annihilated with a sledgehammer.

The first box yields nothing in particular, but the second sounds incredibly crunchy when hit. What the sledgehammer-wielder doesn’t realise is that he’s just belted his own laptop, not realising that one of the show’s other cast members has put it into the wheel.

Poor guy. Not even the Genius Bar can help him now.