Watch The LG G-Flex’s Screen Bend Back On Itself 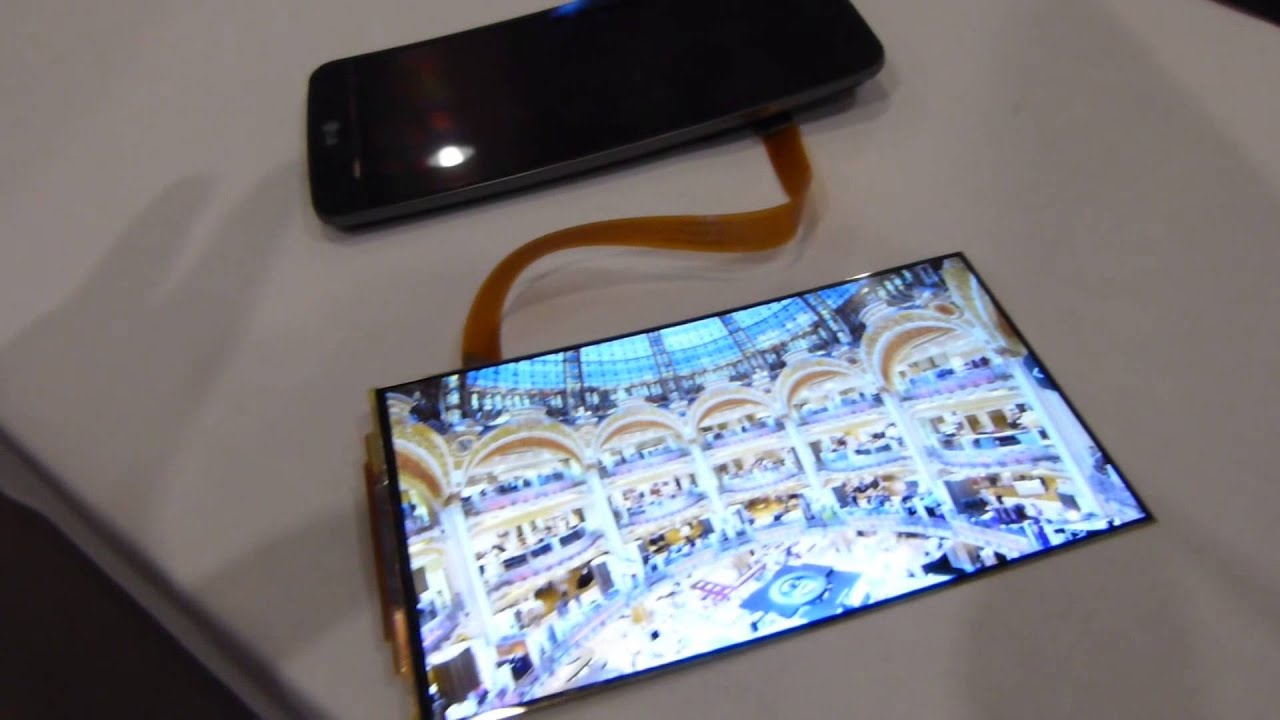 Having a name like G-Flex obviously means you’re going to have a screen that’s bendy, but you won’t believe just how far LG’s new ultra-thin, ultra-bendy panel can fold back on itself without breaking.

The guys from PhoneArena got hold of the G-Flex’s bendy panel outside of its case recently, and decided to put it to the test.

Not only do the images look spectacular on a wafer-thin panel, this thing can just about fold itself in half. My inner-gadget nut cringed at this video. I was waiting for the SNAP, and so will you.

The G-Flex might be the perfect future phone, too, seeing how it also self-heals (yes, really).