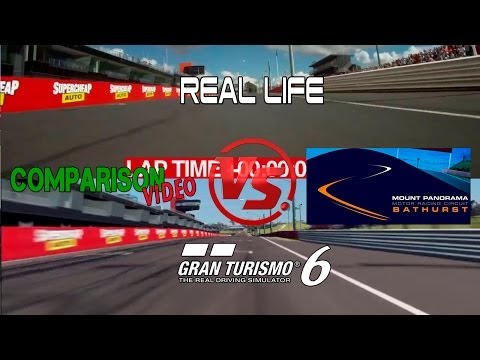 Actually, at some points I think Gran Turismo 6 actually looks better than real life, which is a weird thing to be writing. Well worth watching.