Tokyo Has Record Surge of Covid-19 Cases, but Olympics Will Go...

The PlayStation 4 Has A Day One DOA Problem 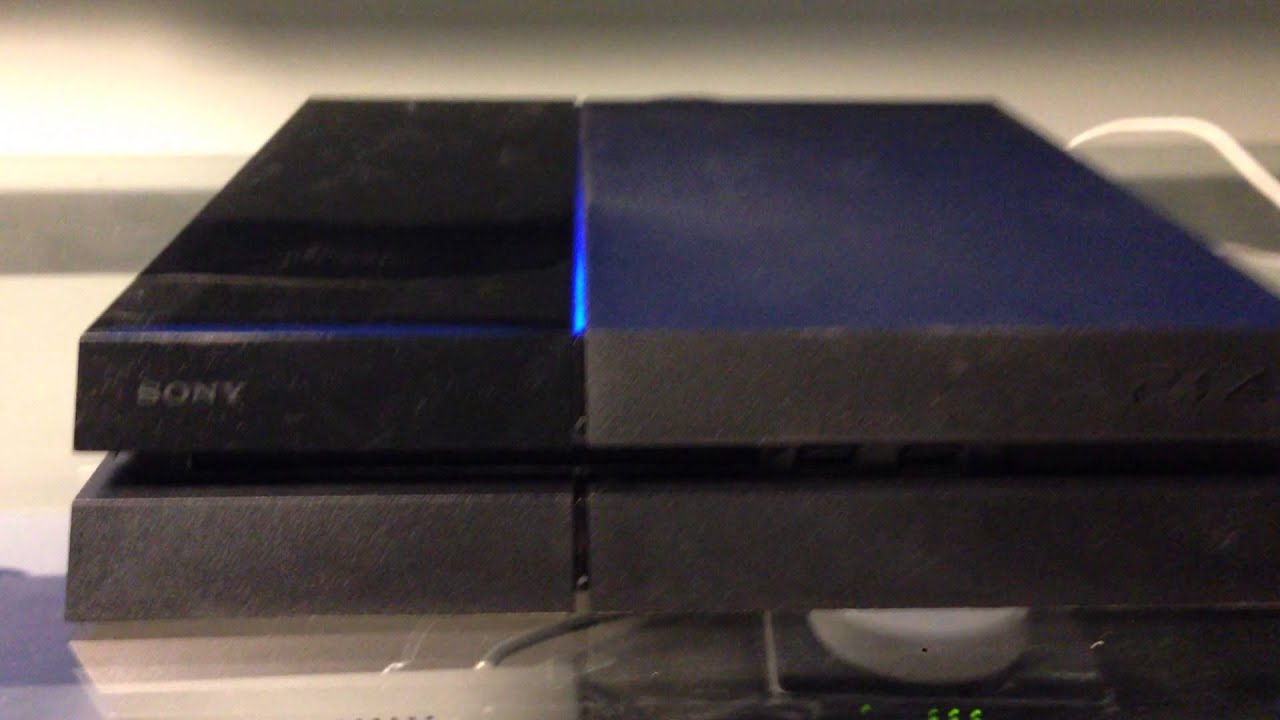 How annoying would this be? You’ve had your next-generation console on pre-order for a few months, and as soon as you get it, de-package it and set it up, you realise it’s dead-on-arrival. DOA as retailers say. That is what’s happening with more than a few Day One Playstation 4 consoles out there.

US customers buying the consoles from Amazon and other retailers are wailing online about their borked consoles.

According to Kotaku, the issue comes from a failure on the console’s part to broadcast a signal to the TV on boot. That flashing blue light is meant to turn white and an HDMI signal is meant to be broadcast to the TV, but instead, the console just sits there like a pulsating paperweight of fail.

Retailers, however, do look like they’ll accept a return of these consoles. [Kotaku]