The Stig Will Feature In Forza Motorsport 5 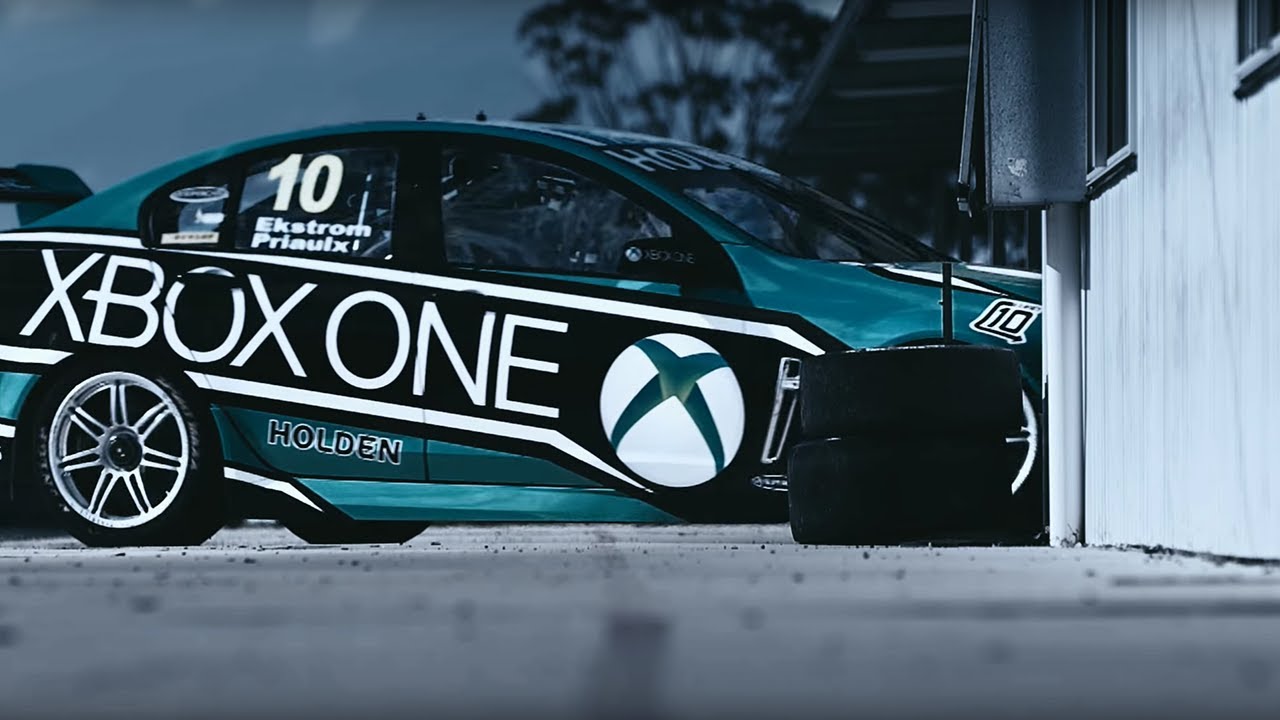 This is cool. So cool. The Stig, the legendary, anonymous, helmet wearing race driver from Top Gear is set to feature in Forza Motorsport 5. You can race against The Stig, you can watch him clock times around the famous Top Gear tracks and, if you’re good, you can beat The Stig.

This is one of those licensing deals that just makes sense. Racing fans love Top Gear, and some Top Gear fans — even if they don’t necessarily play video games — tend to buy consoles solely for racing games. There’s a great crossover audience there. Very cool idea.

“The partnership between Forza Motorsport and Top Gear has featured many highlights over the years,” said Dan Greenawalt, creative director on Forza Motorsport 5. “Including The Stig’s digital cousin in the game is a natural extension of that creative partnership. Now, on top of racing against the best virtual drivers in the world online or against brand new cloud-powered Drivatar opponents in career mode, players can tackle the digital cousin of one of the world’s most celebrated racing icons.”

The Top Gear folks seem very focused on making sure that people know The Stig can be beaten, which is surprising to me! I thought there may have been some wrangling over what The Stig could and couldn’t do in a video game. It’s great to hear that the Top Gear team doesn’t take the whole branding idea of The Stig as this unassailable driver too seriously.

“Trying to beat The Stig on track has long been the petrol-fuelled dream of Top Gear fans everywhere and whilst Jeremy and the team did not want to frustrate or embarrass gamers by putting forward the real Stig, they did help us track down a potentially more fallible relative of their tame racing driver,” said Duncan Gray, Top Gear’s Commercial Director at BBC Worldwide.