Here’s The Technology That Might Save Motion Control Gaming 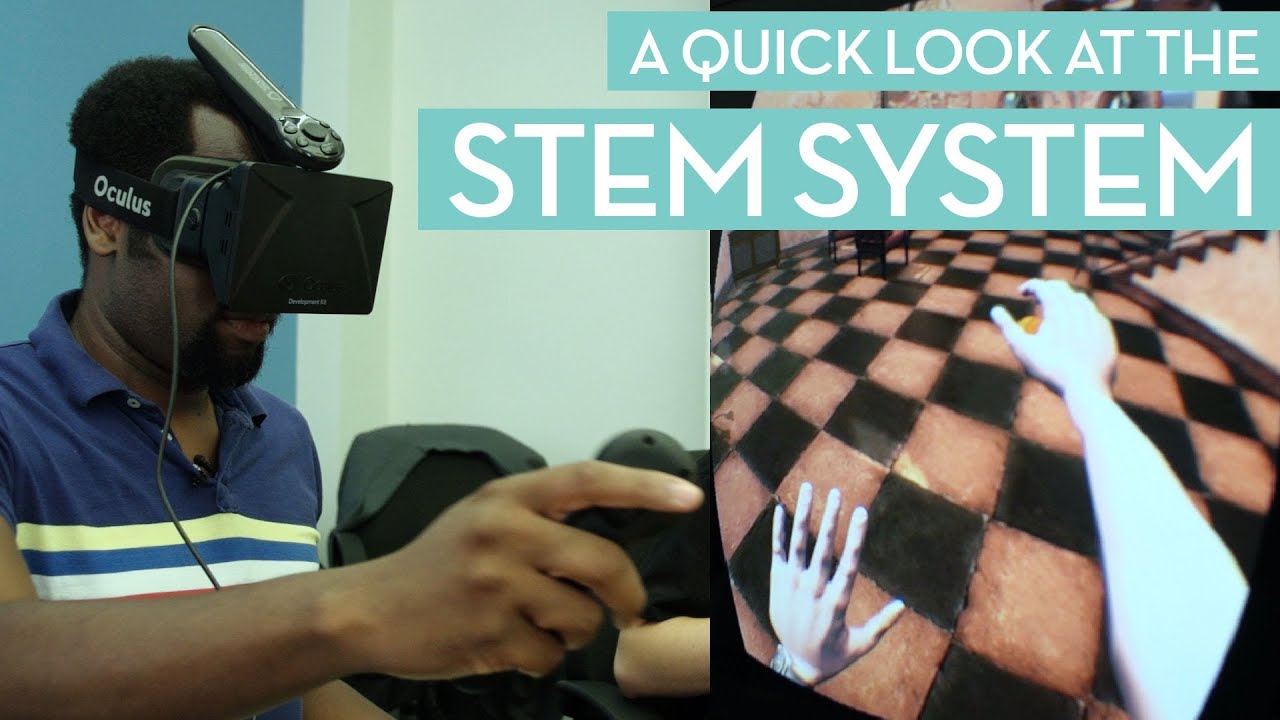 I was nauseous for hours after trying the latest hot-shit evolution of virtual reality gaming.

But I’d do it again.

You may have heard of Sixense before. The tech company were behind the Portal 2 InMotion DLC for PS3 that focused on integration with the Move controller, among other things. Now they’re working on hardware that they say will revolutionise the motion control interfaces for gaming and content development. Sound hard to believe? Maybe. But they zoomed past the $US250,000 goal of their crowdfunding campaign and grabbed more than $US400,000 in a single day.

I sat down with members of the Sixense team, including CEO Amir Rubin, to try out the STEM System in New York City last week. The hardware basically consists of multiple motion detection modules that can be plugged into a variety of peripherals or clipped onto a person’s body at various points. It’s a natural fit for the Oculus Rift and paired with the VR headset, STEM is enough to make you forget the real world even exists.

Even though my time walking through the Tuscany virtual demo made me queasy — a danger when trying out any in-development VR software — I came away really impressed with what the STEM system was able to do. It never felt like I was fighting to get recognition from the input system, like it has with, say, the Xbox 360’s Kinect sensor. It takes some getting used to, yes, but it felt like the challenge was in my head and not in the tech.

The most intriguing about the STEM system is its potential not just to change the way that games are played, but the way that they’re made, too. In the video above, you’ll also see Rubin talk about what he thinks the failings of other video game motion-control solutions are. He’s pretty blunt.

This story originally published on Kotaku