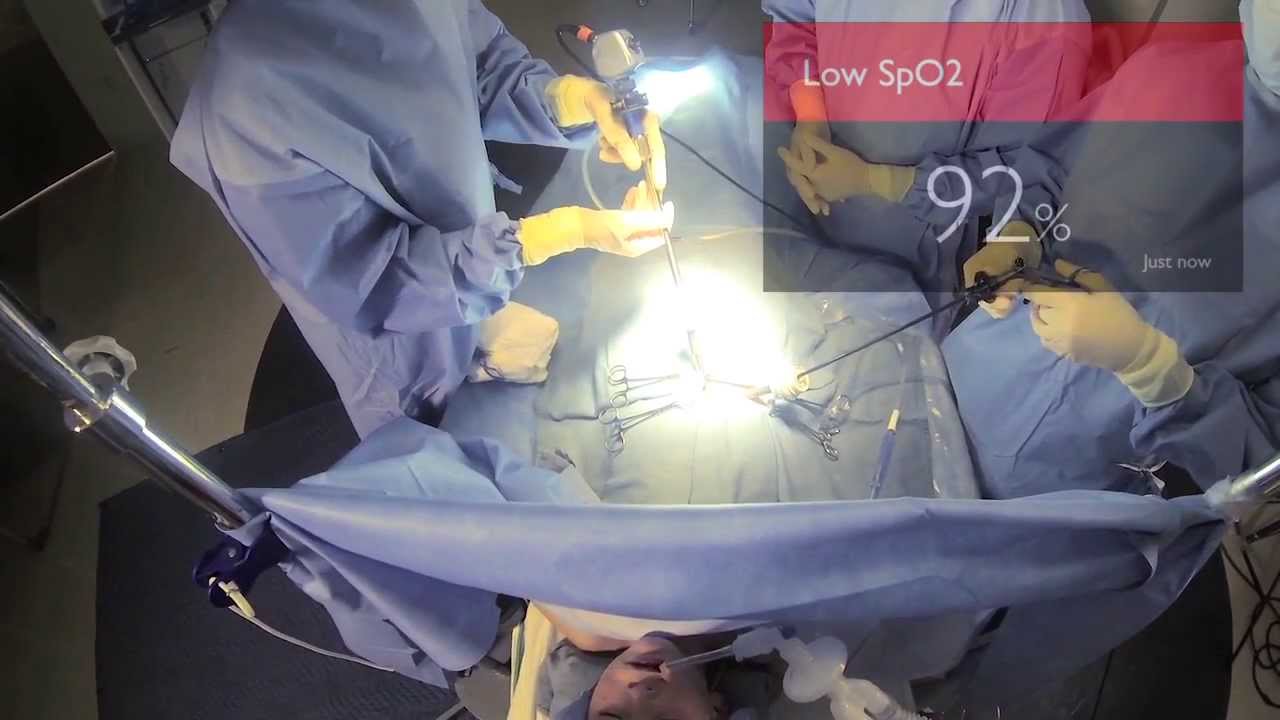 The medical wing of Philips has teamed up with Accenture and Google to make a Google Glass concept that looks like it might actually be useful, offering something significantly more impressive than giving stalkers a new way to take creepy photos.

The medical specialists have shown off a live feedback system used during surgery, with the idea being that a surgeon wearing Google Glass can communicate with his peers, getting live advice as to whether he ought to be chopping through the red vein or the blue artery.

The system is also able to pull up patient status reports, overlay vital signs data while surgeons are operating, allowing the recording notes and more, creating a tool that the teams from Accenture and Philips are both rather smug about indeed. [YouTube via BizJournals]