Don't even think about posting cartoon nipples on Facebook. Decapitations, however? Go right ahead. Six months after establishing a ban on blatant, gruesome beheadings, Facebook has decided to (once again) keep videos of decapitations available to the masses.

Facebook was first forced to address its decapitation policy back in May, when the Family Online Safety Institute rightfully complained about these gruesome videos being readily available to the (often exceptionally young) members of the Facebook community. While Facebook at first defended the video's right to a life online, saying that its "approach is designed to preserve people's rights to describe, depict and comment on the world in which we live", it quickly caved to pressure and instituted the ban.

Now, however, the BBC reports that a video posted last week under the title "Challenge: Anybody can watch this video?" has been deemed appropriate for Facebook by the powers that be. And they don't seem like they'll changing their mind anytime soon. After inquiring to Facebook about the gruesome video, which was believed to have been filmed in Mexico, the BBC received the following confirmation:

Facebook has long been a place where people turn to share their experiences, particularly when they're connected to controversial events on the ground, such as human rights abuses, acts of terrorism and other violent events. People are sharing this video on Facebook to condemn it. If the video were being celebrated, or the actions in it encouraged, our approach would be different.

However, since some people object to graphic video of this nature, we are working to give people additional control over the content they see. This may include warning them in advance that the image they are about to see contains graphic content.

Phrases like "we are working" and "may include" certainly seem to indicate that the video is here to stay — which has the potential to be highly damaging to some Facebook users, many of whom are very young. As Dr Arthur Cassidy, a former psychologist who runs a branch of the Yellow Ribbon Program in Northern Ireland, told the BBC, "The more graphic and colourful the material is, the more psychologically destructive it becomes." And it certainly doesn't help that Facebook's age restrictions are notoriously easy to circumvent.

We've reached out to Facebook for comment and clarification. For now, though, Facebook will continue to determine the extent of an individual's freedom of speech on a case-by-case basis. Long live the Zuckocracy.

Update: After speaking to a Facebook spokesperson, we were offered the following as further explanation on its stance regarding violent content:

One instance that really brought the point home occurred earlier in the year. It was the Boston marathon bombing, and there was a gentleman whose legs had been blown off. If we'd had a more conservative stance, that image would not have been allowed on the site.

What we want to do is give folks the right balance of being able to control what it is they're seeing. We're definitely aware that this is not the perfect policy. We're always trying to improve it.

The fact that these two instances — a photo of injured victims in the Boston marathon bombing and a video of a woman being decapitated — fall under the same policy highlights a major problem with Facebook's rules. Its guidelines are nowhere near as nuanced as they need to be to appropriately handle the breadth and diversity of the content posted by its users.

Our Facebook spokesperson assured us that "to enforce that policy we have to look beyond the video or the image itself. We look at what else surrounds that piece of content." But judging from the nearly 18,000 shares noted in the above screenshot, that's a nearly impossible task. And, more importantly, the potential for serious emotional damage is going to remain — productive discussion or not. [BBC] 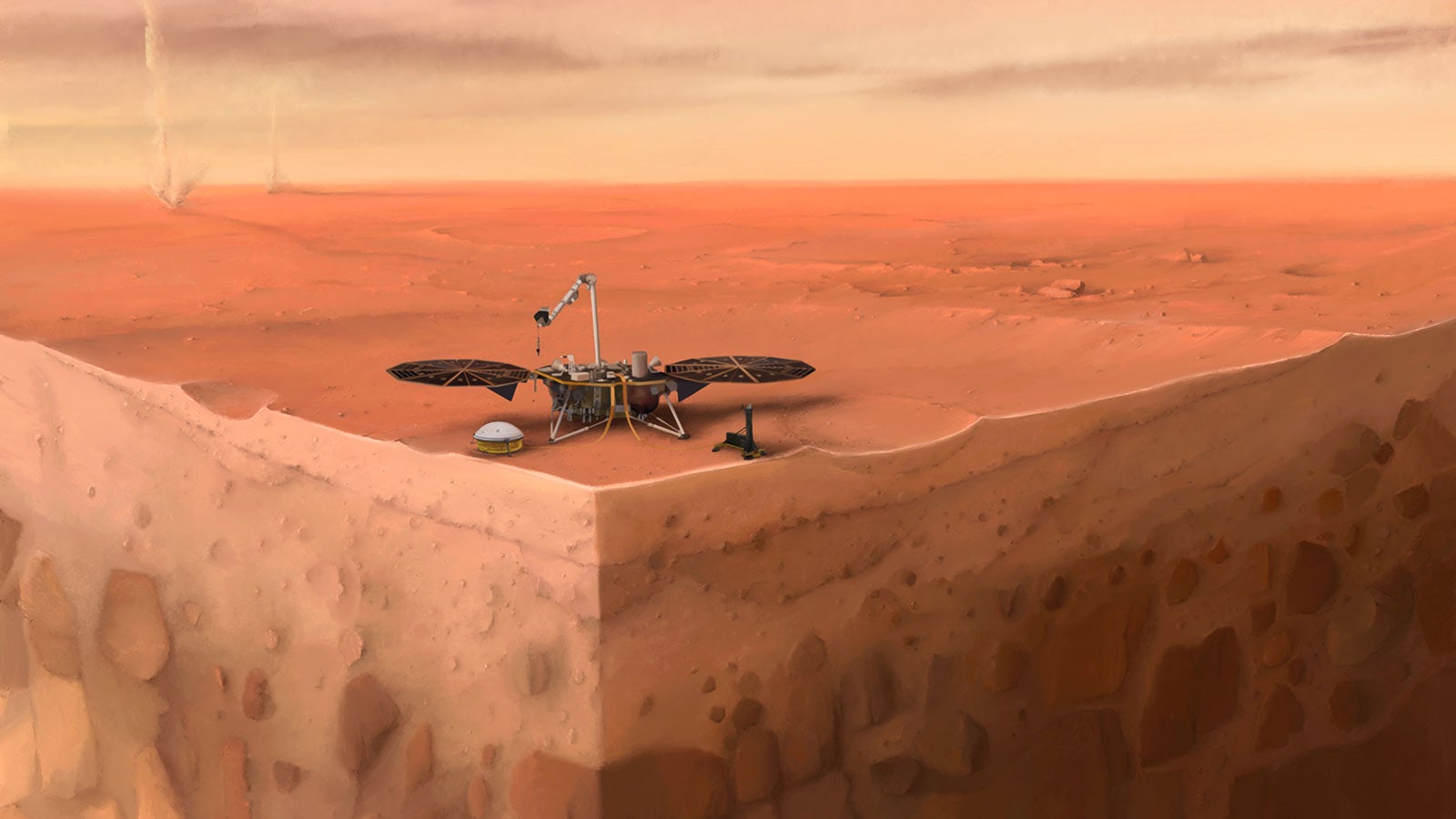 There's A Lot More Happening Inside Mars Than We Knew

Ryan F. Mandelbaum 26 Feb 2020 5:20 AM
Scientists have published a treasure trove of new research from the InSight lander’s first year on Mars, showing just how active the Red Planet really is.