Why Does Arm Exercise Make Your Legs Tired?

Strenuous activity wears you out. No news there. But it turns out that exercising your biceps will make your legs just as tired as working out your quads. And, for the first time, researchers seem to know why.

Researchers at Britain's Nottingham Trent University tested subjects on two different exercise setups: one group did two rounds of intense leg exercises, the other did arms followed by legs. Each group's second set of exercises showed about a 33 per cent decline in performance — despite half of the subjects starting with fresh legs. Physiologically, this is puzzling: each muscle contains its own fuel (glycogen, ATP and phosphocreatine, for you science types), and your arms can't steal energy stored away in your legs. So what gives?

The hypothesis is that, while fuel use is contained to the muscle being exercised, the buildup of metabolites in the blood affects the whole body. In other words, the lactate, hydrogen and potassium your arms spit out while you're blasting curls will slow down your "fresh" legs almost as much as if you were grinding out squats, despite your quads having a full tank of fuel. So while exercise enthusiasts tend to work on each muscle group as its own ecosystem, it turns out the human body operates more like one integrated machine. [Runner's World] 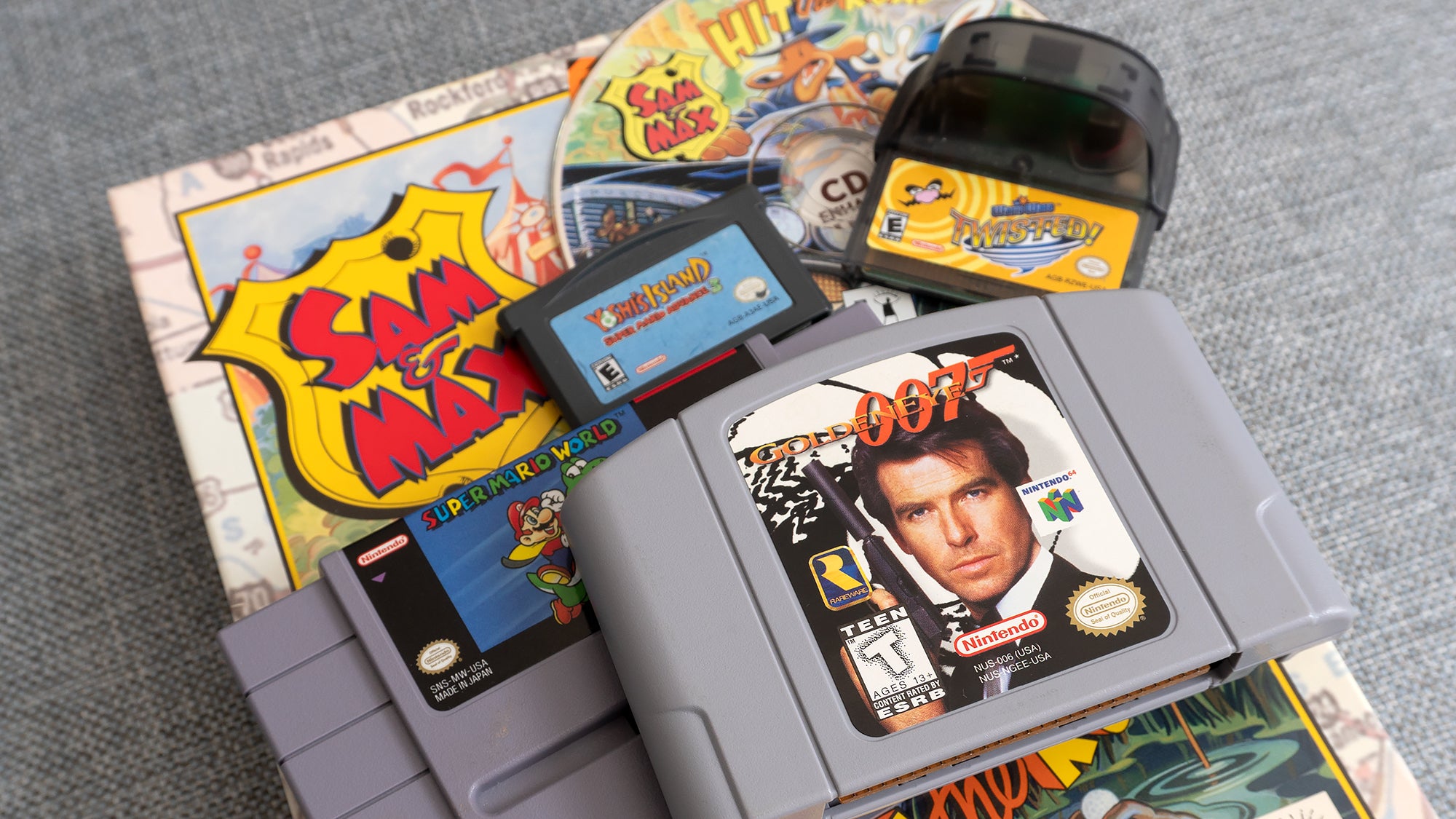