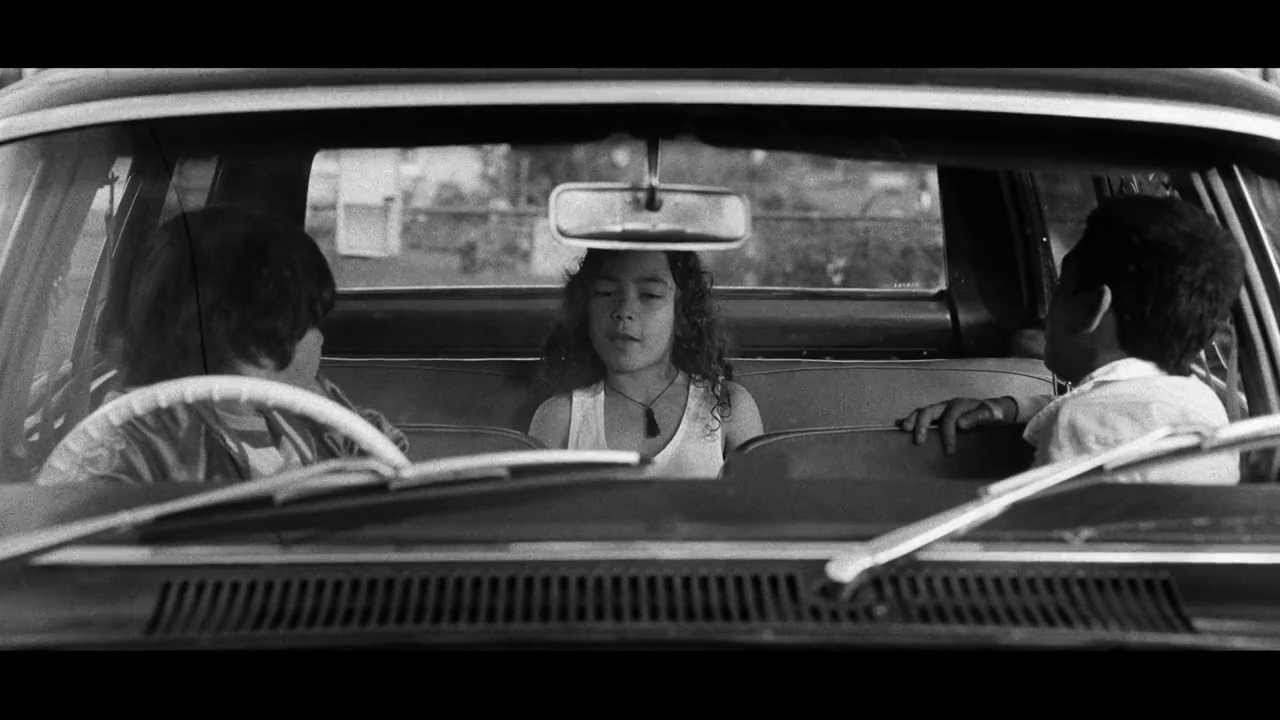 Remember that ad a while ago where a few Kiwi youths are at a party talking about drink driving? It set the internet on fire thanks to its popularity, and now there’s an even better follow-up featuring kids urging folks not to drive while high. The results are hilarious.

The new ad sees three kids sitting in a car comparing how their fathers drive while high. It’s an incredible sketch of kids comparing stoner behaviour.

“Who’s this cheeky fella,” one kid asks while messing with the rear-view mirror. “Looks just like me!”

“Which street do I live on again?”

One of them even takes the wheel off to give to the other. I’d honestly rather watch this two-minute stoner comedy out of New Zealand than Dude, Where’s My Car?.

Check it out, it’ll make your day.

For funsies, check out the old drink driving awareness ad below.