Nest's Next Big Product Will Reportedly Be A Smoke Detector

Some three years ago, Nest changed the way we think about thermostats with a feature-rich sculpture of an object that works as a smart thermostat. Now, the company is going to conquer the world of smoke detectors, according to a scoop from former Wall Street Journal reporter Jessica Lessin.

As Lessin reports, the new smoke detector — which is not pictured above, since no one knows what it looks like yet — would do more than sound an alarm if it smelled smoke. It could feature a "subscription monitoring service" that lets you know when smoke or fire is detected. This would be especially interesting because it would create a direct and enduring link between Nest and its customers, Lessin says.

Other features could include the ability to silence the alarm with the wave of your hand and to detect carbon monoxide. Presumably, the most appealing feature will be slick design. After all, the company was founded by the guy behind the original iPod. [Jessica Lessin] 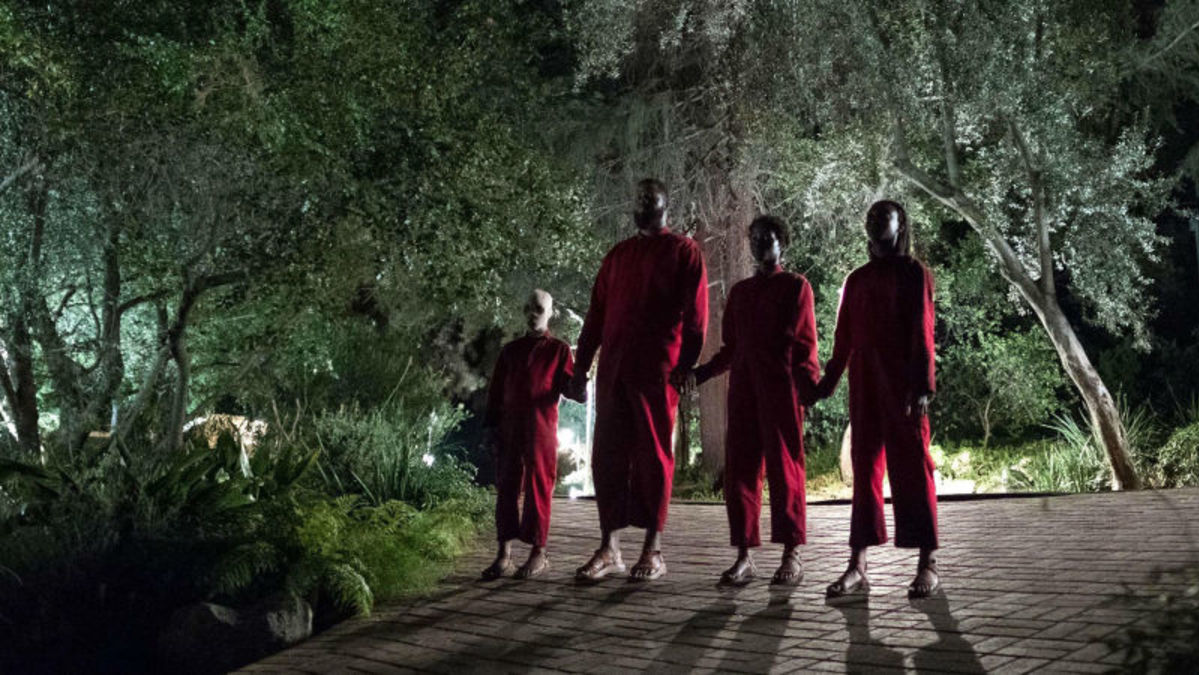 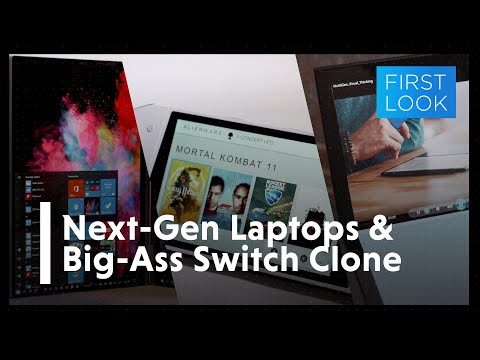