Google Glass Gets Its First Killer App With Blue 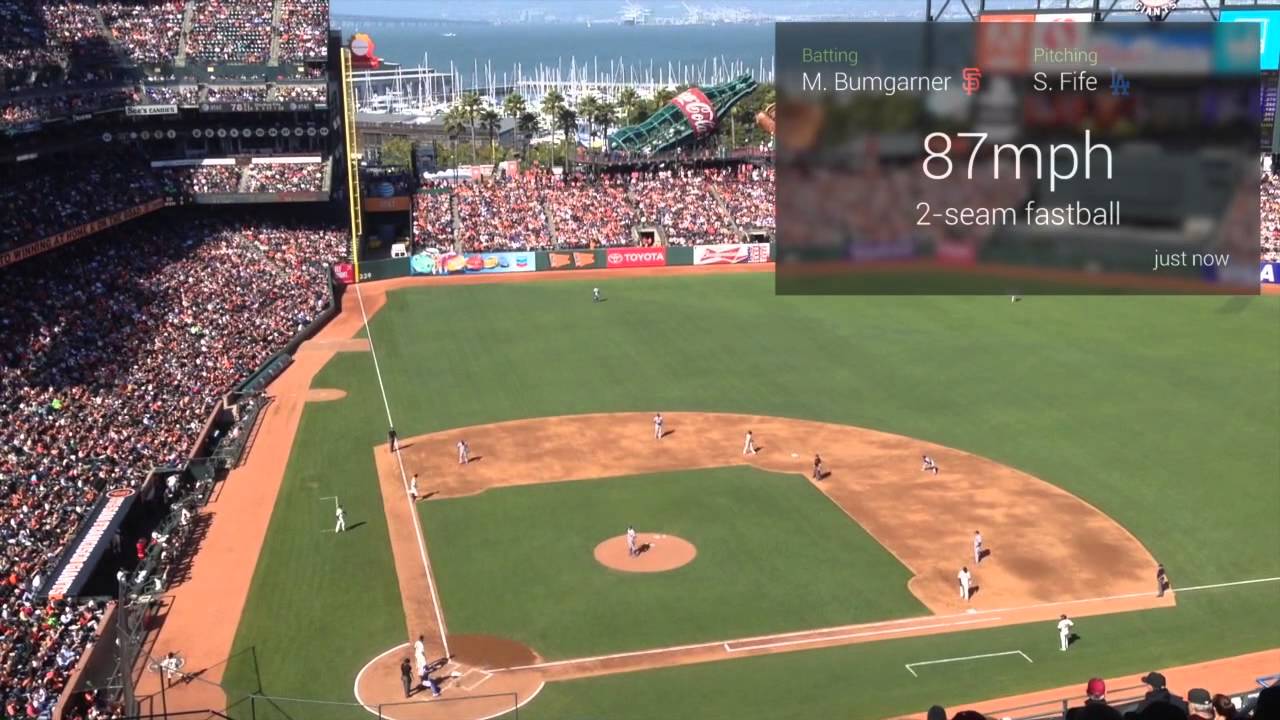 I don’t watch live sport often, but when I do it’s always fun to have a radio tuned to the local station calling the game. It brings a little more depth to the game. Blue is an app for Google Glass that puts this sort of data right in front of you as a game happens, and it’s the first “killer app” for Google Glass.

We define “killer app” as something that would have us buying the device just to use. Blue is the first app that is contextually designed for Google Glass to take display information in a helpful and practical way.

The concept in the video sees Blue being used at a baseball game. Whenever there’s a pitch, Blue updates and puts the speed of the pitch in front of the user, followed by what was hit be it a single, double or otherwise.

What do you think of Blue?