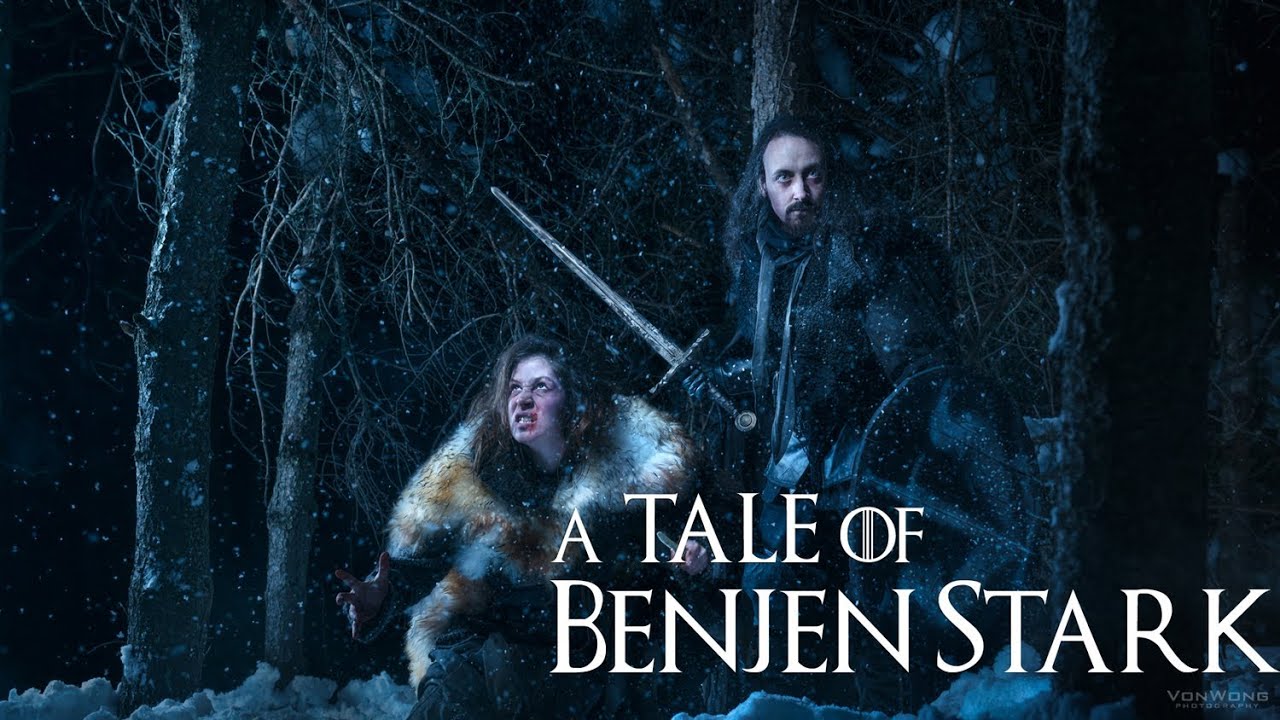 If you can’t stand the wait until 2014 for the next season of Game of Thrones, then this fan-made short, inspired by the series, should go some way to stifling your cravings. Called “A Tale of Benjen Stark”, it provides a brief glimpse at the life of Ed Stark’s younger brother as he does battle with white walkers, helps a woman and girl in need and practises his, uh, unique ability to slow down time.

Put together by Von Wong and Canadian-based outfit Five Knight Productions, the short weighs in at just under seven-and-a-half minutes, though from the 6:15-mark it’s all credits. Still, a lot of the content is a well-executed fight scene that makes it worth watching by itself.

According to a post on Von Wong’s blog, he and Canadian “Medieval accessory store” Dracolite were the driving forces behind the creation of the clip, though they had help from SFX company Les Ateliers Nemesis, and filming took place at Duche de Biccoline, a venue in Quebec dedicated to live-action role-playing (LARP).

If you’d like to see more, there’s 16 minutes’ worth of behind-the-scenes footage you can check out. Unfortunately, it’s entirely in French and completely without captions. Yay!