Harley Quinn excited at the idea of meeting a werewolf. (Screenshot: Warner Bros.)

This Is How You Do An Unboxing Video: While Being Mauled By Dogs 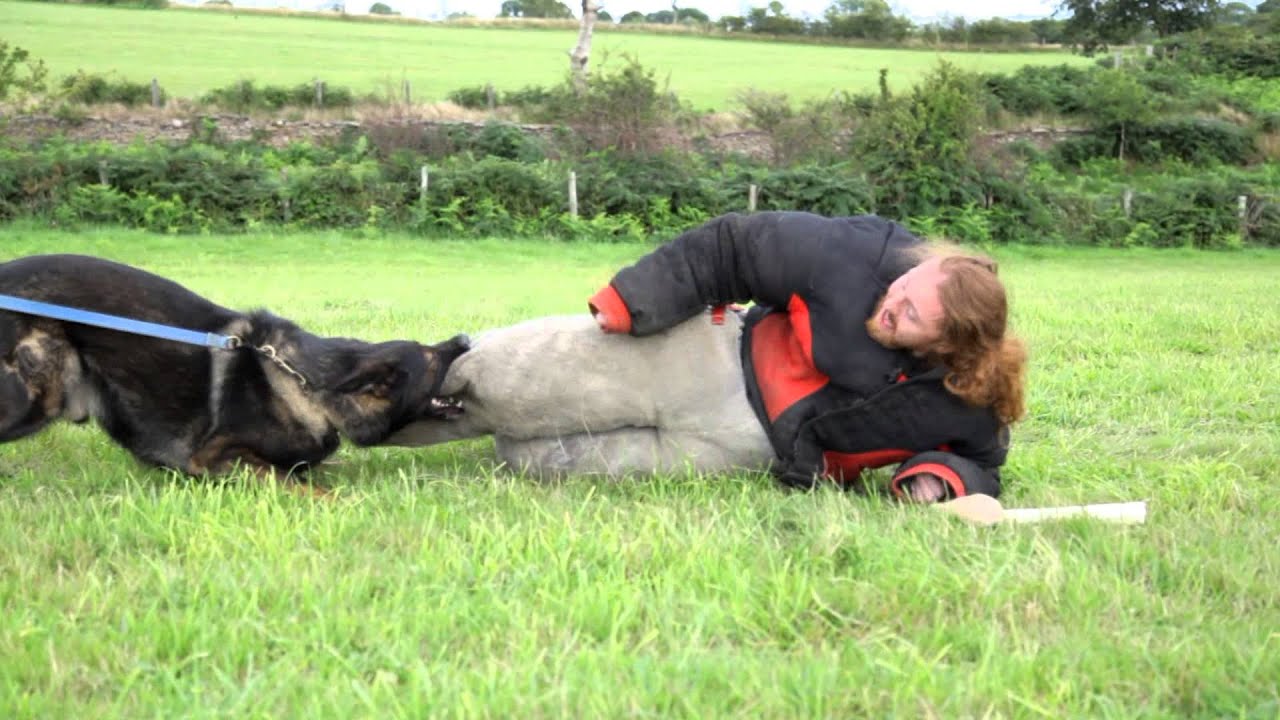 Unboxing videos, by definition, are boring. Unless you’re unboxing the very first of something or the box is made entirely out of rare-Earth materials, nobody cares. That’s why the guys behind Total War: Rome II got creative, and decided that they should try and do an unboxing video while being attacked by trained dogs. The results are hilarious.

Craig and Will from Rally Point settled who would go into the dog arena first with a quick match of Rock, Paper, Scissors, before suiting up and feeling the fury of a mouthful of teeth latching onto their legs, arms, torsos and anything that they cared about.

Total War: Rome II is out on September 3.