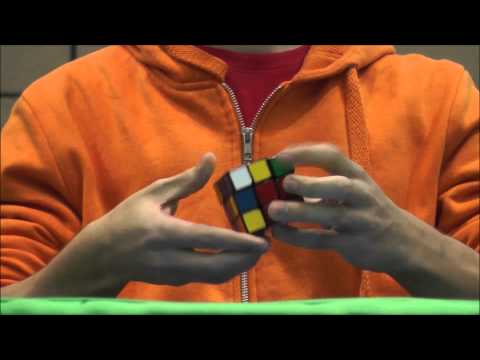 Meet Feliks Zemdegs. He’s a 17-year old kid from Melbourne, and he’s the new world-champion of the Rubik’s Cube, with the ability to complete the cube in less than eight-seconds, and what incredible seconds they are to watch.

Feliks is no stranger to the limelight. He’s been attracting attention for his magic fingers since he was 15-years old. Just this week, however, he scored a crowning achievement after being named the world-champion in Vegas.